AdamBukowski
Member
Posts: 26
0
0
5y
#1
This idea is to make power an indirectly tradable item with the introduction of a new resource: electric cells. An electric cell factory creates the cell resource at the cost of a lot of power and a small amount of other resources. A “generator” building converts the cells into the same amount of power that went into making them, allowing advanced colonies to sell excess power to smaller ones.

This could also be used to bring the idea of time into the game economy in a more concrete way: one electric cell takes 10,000 power and one hour to charge (plus a small amount of resources to ‘build’ the cell itself). The generator building then consumes one power cell per hour, and generates 10,000 power.

Personally, I like the idea of having a resource that will be limited to very small numbers. You might sit down to play My Colony, and see that you have only 2 electric cells left. You think “I want to play for a couple hours, so I’ll need to buy 3 more”.

Originally, I was thinking of this as a mid-game stepping stone between nuclear power plants and alien power towers, but the numbers could be adjusted to make it more late-game. The introduction of trash and incinerators kind of overlaps this idea a bit, so maybe one power cell holds 100,000 power per hour, or even 1,000,000 power per hour.

I’d like to hear your feedback on the idea itself and the art. I've wanted to submit this idea for a while, but I'm not an artist, so I've been working on the art off and on for over a month (I live in Houston, so Hurricane Harvey added a lot of time). I'd like to hear back from you regarding the color choices, detail level and the use of gradients. I avoided using gradients, but there were a couple spots where I thought it was necessary to show the shape I was going for.

AdamBukowski
Member
Posts: 26
0
0
5y
#2
Apparently I don't know how to attach pictures? I attached .png previews along with the .svg actuals, nothing is showing in my post except this code at the end:

BugFurries
Member
Posts: 63
0
0
5y
#10
Fascinating idea and building design but I think most people would prefer building the 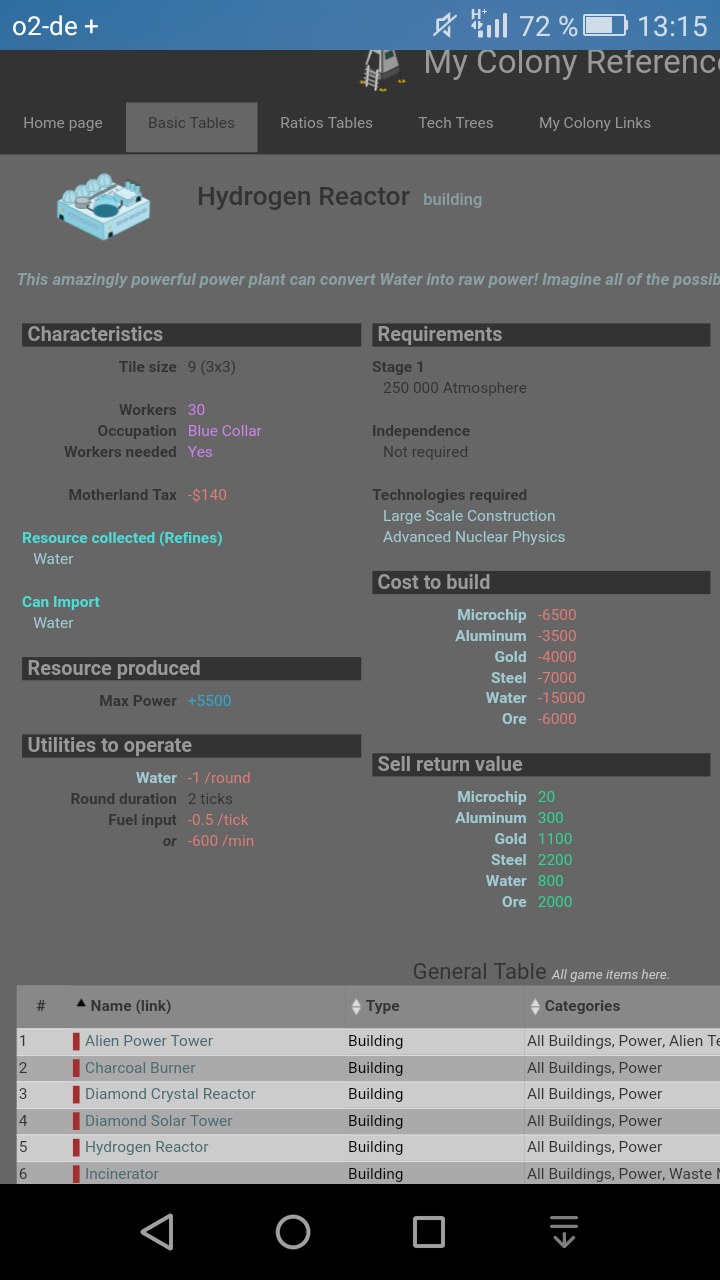 since it consumes less place, less workers and less valuable resources per round. (One hour for one cell would make it very expensive and not worthy for new players)