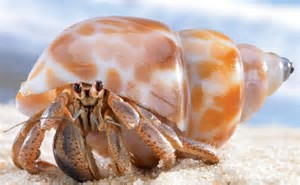 cameron
Member
Posts: 30
0
0
4y
#3
I did but they are still pissed at me for being fatigued

Just because housing is closer doesn't mean they'll move on their own. If you did the fire drill and fatigue is still up then I'm not sure.

nunez499
Member
Posts: 666
0
0
4y
#5
hey there, the fatigue shown in the charts is only a concern. it doesn have to mean that they are tired. if your colonist health is 100% and approval rating (happiness) is also 100% then the fatigue is not something you have to worry about.

it´s like they did a survey amongst your people and ask them what they are worried about and most of them answered they are worried about getting tired. Doesn't mean they are, just that's it on their minds. But like JC said, build work and homes together. Like when you have all the jobs filled and you want to build new ones, build them first and then build the homes next to it. That way they won't have to walk very far to get to work.