AdamBukowski
Member
Posts: 26
0
0
5y
#1
This is an update on the shorelines idea that I posted a few days ago. A couple people suggested adding a poll, so here we go!

I've added some "opposite corners" water tiles, and I've made them all transparent.

A couple of additional ideas about this: they could be upgrades from standard water tiles, and/or the game might automatically place the correct one for the situation (which would reduce the number of different tiles listed on the build menu) 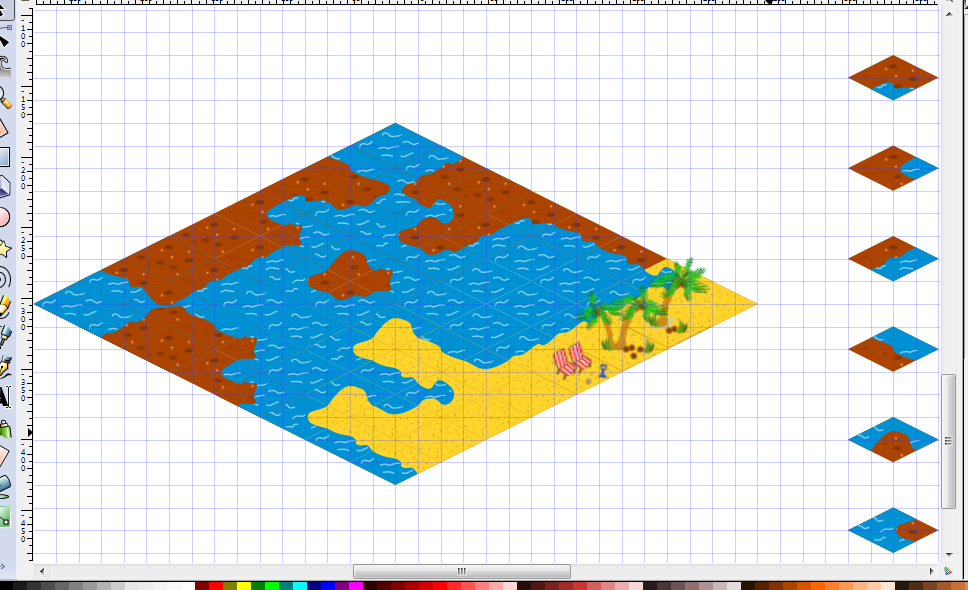 Ottoich
Member
Posts: 575
2
0
5y
#2
this is a cool idea. But it will be very much in the building list. It would be cool if you place a water pool and a sand thingy with one space between them, it would build this automatically. You know?

Amorphus
Member
Posts: 553
59
0
5y
#3
I like that you made abunch of theserotational so that the tiles could be combined into fewer build options. While bast may not be adding decors at the moment, he may do an all-decor update sometime in the future. This game could do well with a alot more decorations

bastecklein
Developer
Posts: 2967
888
0
5y
#4
I wonder if I can come up with a (non-performance killing) way to do this in the engine without having to draw hundreds of new tiles. To have shorelines with every ground type in the game would require a ton of artwork to be added, but if one shoreline "mask" could be made and then the engine would automatically blend the two textures at runtime, then the game could support shorelines with an infinite number of ground/water type combinations.
Owner of Ape Apps, LLC

bastecklein said:I wonder if I can come up with a (non-performance killing) way to do this in the engine without having to draw hundreds of new tiles. To have shorelines with every ground type in the game would require a ton of artwork to be added, but if one shoreline "mask" could be made and then the engine would automatically blend the two textures at runtime, then the game could support shorelines with an infinite number of ground/water type combinations.

I may not even know what I'm talking about, but I am somewhat familiar with the concepts of game coding and I think I understand what you were referring to, but maybe not.

So by mask, are you talking about an over-layer that randomly generates rivers and shorelines during the loading phase of the game and then edits each appropriate ground tile texture to have different shapes/shades of water on it? If so, that would definitely save performance because you wouldn't have to have to do it during runtime. You would, however, have to re-render the ground/water combinations every time a colony passes a certain atmospheric stage(both on the way up and on the way down) and the ground changes, but it might only cause a short spike of lag instead of constant lag.

I've worked a little bit with randomized grid layering before, and I was able to create a generator that would create a basic grid with islands with beaches, but I never worked with rivers and shorelines. I wonder how that would turn out. Would be pretty interesting to see my colony with randomly generated water patches,. In fact, having a sea level indicator where the water slowly rises and spreads and destroys whatever it touches when sea level is increased would be fun. But you would have to make an elevation value for each ground tile and generate that at random and anything below a certain elevation(sea level) value be painted with water, and that might kill performance.

Amorphus
Member
Posts: 553
59
0
5y
#6
I don't know how i posted my response 3 times, weird. I can't delete the other two either, the delete button just moves me to the top of the page.

A system like that would be the best implementation of this idea. It would be great if the system could handle transitions between terrain types as well. If you notice in the concept, there's a straight line where the martian soil touches the sand. That tile would need to have 3 different textures masked onto it, and its easy to imagine needing 4 (or more).

I was kind of surprised nobody answered 'no' to the poll, isn't this a bit of a paradigm shift for the game? ...at least aesthetically if not game-play-wise?

Someone mentioned game-generated rivers and bays, I'd love to see random terrain play a more important role in where/why we place our buildings in our colonies. I had another idea for Age of Empires II-esque cliffs that could be added into the game as well. That is a direction I would love to see this game go into, does anybody disagree?

Notice how the cliffs just kind of end before they get to the gates? Wall-tiles like these cliffs could be added to My Colony just like the shorelines I drew up. 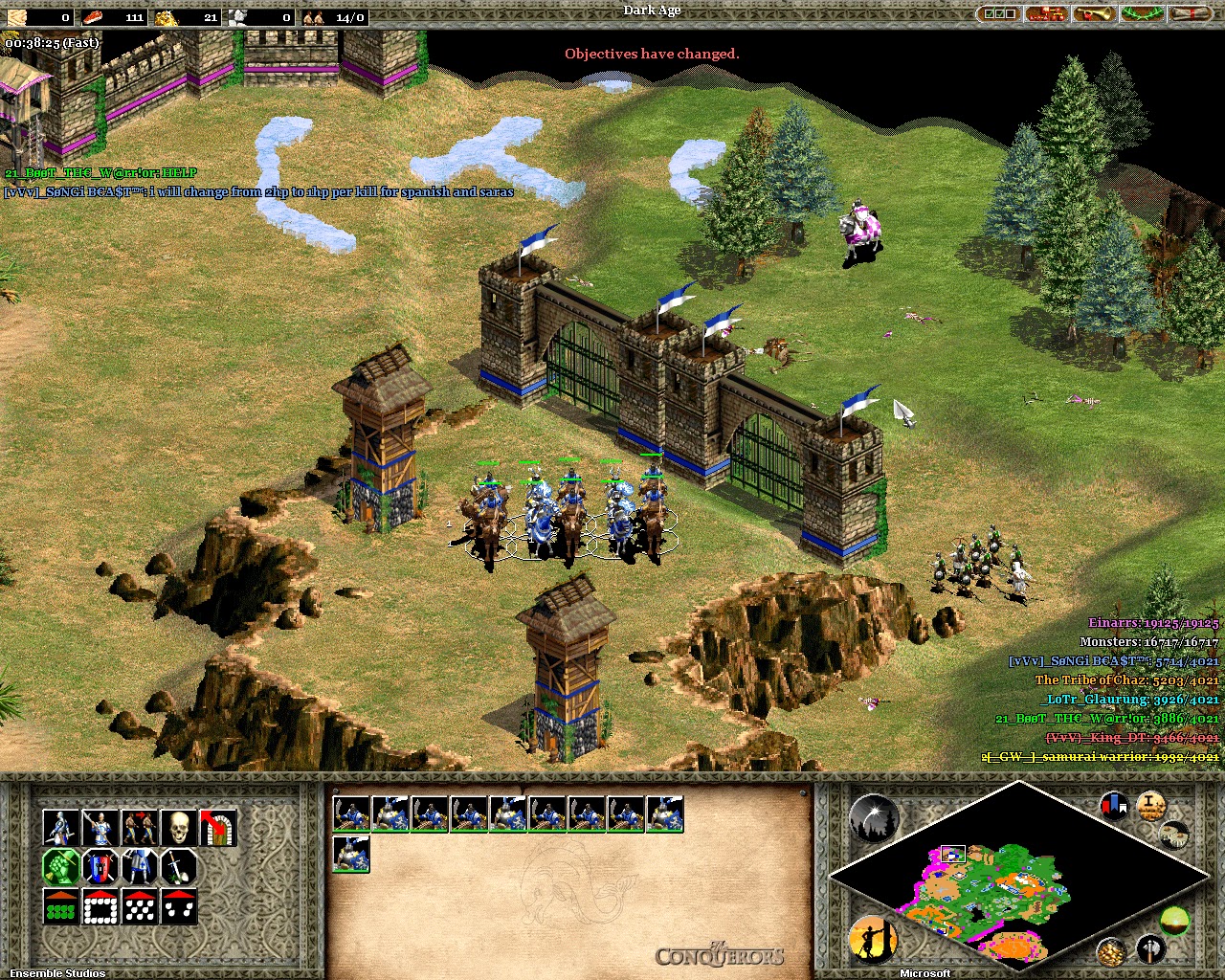 Amorphus
Member
Posts: 553
59
0
5y
#8
Well, best might add those things in the future but what you are talking about would require uber amounts of time and energy spent on making images, placing constraints so that you can't build buildings halfway off a cliff, making sure that each building svg rendered on a cliff is offset by a degree of y, etc. etc.

If you want this in the game, start by developing textures for the cliffs that would fit into the game nicely so bast doesn't have to.