spamdude
6d ago
[SERVER] Spämländia
Spämländia is a red world server where anyone can build pointlessly large collections of infantry, greenhouse parks, vehicle factories, and name all their settlements after meat puns. Coming soon after I revert to 0.19 data.

spamdude
2mo ago
Save Mechanics
@bastecklein Sorry if I'm bothering you, but how exactly does cloud sync work in MC2? Was it pre-0.19 only or does it update the cloud data file thingy in your account whenever the world is saved? For example, if I opened a world on one device and tried to access it on another, would said world still show up?
Thank you for reading!

(I lost over 30 recycling centers on the backup save)

spamdude
2mo ago
RE:Cloud Data
I found a backup save on drive
Some progress has naturally been reverted, but it'll be back soon 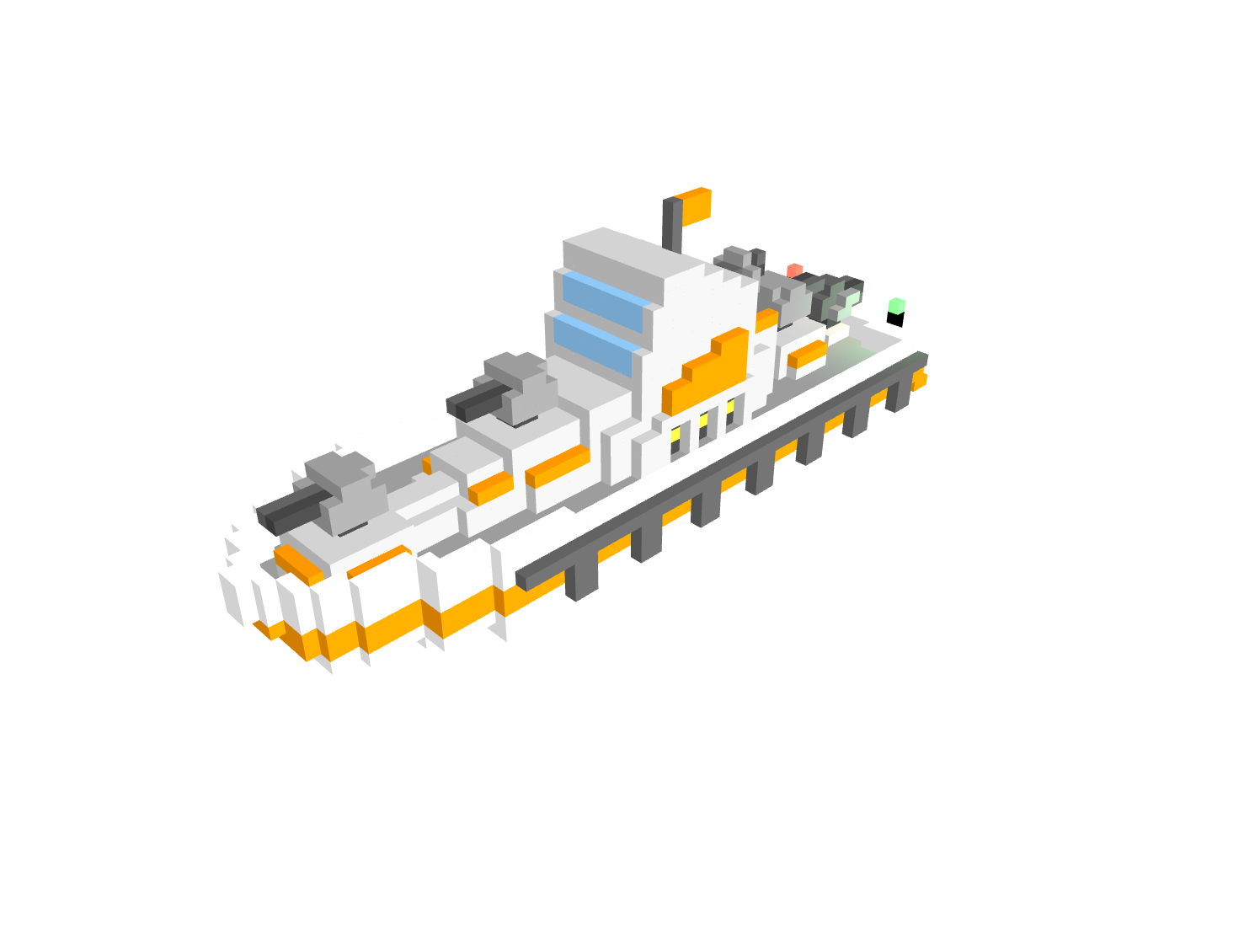 A seaworthy warship with powerful cannons.
This one might have been somewhat rushed.

spamdude
2mo ago
RE:Cloud Data
The removed games are a blend of modded and unmodded (I made a whole bunch of random worlds before 1.19 to load vpps) but the extant save file has no mods on it.

spamdude
3mo ago
RE:Cloud Data
All of the old saves were titled local saves, and all of them opened when clicked on. The last one that refuses to be deleted is titled a local save and opens as well. I've downloaded the cloud data pld for MC2, but I'm not sure whether it's been affected as well or not.

spamdude
3mo ago
Cloud Data
For a while, the list of worlds that were previously accessible as a local save haven't been showing up anymore when I open MC2 under my account. The only thing that shows is a save dated March 1 that persistently appears under the save data even when I try to delete it. What can I do to recover the old data?

spamdude
3mo ago
RE:My Colony 2 v0.19.0 Released
Now the loading's down to half a minute, so I think it's either my network or my own device.

spamdude
4mo ago
RE:My Colony 2 v0.19.0 Released
the game seems to be stuck on the load objects screen, but maybe it's just my bad connection

inspecting shows an XML parsing error in prod.c2d; not sure what the significance of that is

spamdude
4mo ago
Unit grouping
@bastecklein
In the future would it be possible to change the movement patterns for groups of selected units? For example, if you're trying to spread a large group (200-300) of infantry across a circular area, could there be an option to have all selected units occupy 1 tile each at maximum? This might also be useful if you wanted to move a stack of units into one side of a walled area without some of them pathfinding to the other end of the walls.

spamdude
4mo ago
RE:Mod System Overhaul
Time for amogus mod.
One question: say, if you remove a structure/unit from the game that you've already built, does it get removed from the save file physically or will it persist if the structure is added back?

spamdude
4mo ago
RE:Boats with guns
Wow, that's quite an honor! However, I still think I need to work on giving my models a unified style.

spamdude
4mo ago
RE:Boats with guns
Thanks, I'm planning on going up to aircraft carrier and then various other boats

spamdude
4mo ago
RE:Live and work in your own colony?
time for ferry model

Member
Member Since
February 6th, 2019
Welcome
Ape Apps, LLC is an independent software development company founded in 2010 by Brandon Stecklein. Over the years, Ape Apps has published over 400 apps and games across various platforms. You can get in touch with Brandon on Twitter or by leaving a post on his wall @bastecklein
Ape Apps
•Ape Market
•Ape Web Apps
•Soundboard City
•BackgroundBag
•Mad About Memes
•Ape Apps Store
•Ape Designs
App of the Day