RE:Approval ratings
I have a smaller colony of 1500.i annexed land and let my resources hit current caps. Then I built with purposed zones so large colony count buildings were right next to large housing units. Mathematically I made sure that the counts were perfect, then added schools 1 of each variety, multiple entertainment facilities, lastly clinics and appropriate housing to fill them. I leave some unskilled buildings to fill slots of uneducated. I was cruising at 100 % approval for about a week on light work policy,with average iq at 98.Last night it's suddenly dropped to 25% approval ratting. Main concerns are health and fatigue and depression, but hospitals are not in use and entertainment is not in use.

Edit: I also killed off the population to zero, then filled them back in housing /building at a time to ensure they filled properly.

Aranore
4y ago
RE:My Colony v0.73.0 Released
Thanks again for the updates. Glad more bugs (and not the insectoid variety) got squashed.

Aranore
4y ago
RE:Show how many residents are provided in housing tab

Wubman said:The reference site does say how many colonists

I missed that I couldn't see it on my phone (brightness too low haha) the font blended right in. But still cross referencing the online gets annoying even now I'm using that lol. Just a little minor tweak I'd recommend :)

Thanks though Wubman that's helps me with my plotting.

Aranore
4y ago
Show how many residents are provided in housing tab
Trying to strategize house placement with the larger worker buildings is annoying not having the ammount of people per house before hand. Some housing does show how many residents but not all. It's also not mentioned in the online reference guide. This would be great to have. Building a subterranean home just to realize waaay too many people during construction

Aranore
4y ago
RE:Short Numbers in UI
Or like population, remove power from the short numbers. I don't count power as a resource as more of a black and white thing you either are under the line or over it doesn't really fluctuate. I agree having to turn off the abbreviation just to see if I need to build plants gets annoying

Aranore
4y ago
RE:My Colony v0.72.0 Released
Thanks for you continued support on maximum greatness on this game haha. I'm always amazed how bugs get crushed. Simple ones are sometimes the worst : glad to hear of all the improvements and the upcoming features! The workforce one in particular is very exciting :D

Aranore
4y ago
RE:Unable to open offline colony
Uninstalled the app. Reinstalled ndd tried loading a back up and the file was corrupted. Cest la vie new colony lol

Aranore
4y ago
RE:Unable to open offline colony
Gave up and left my phone running this whole time. No change ;/

Aranore
4y ago
Unable to open offline colony
I have a colony that while playing seized up during an auto save. After waiting a while I forced closed the app. On launching the colony it says restoring data. Been restoring for an hour now. Any ideas? 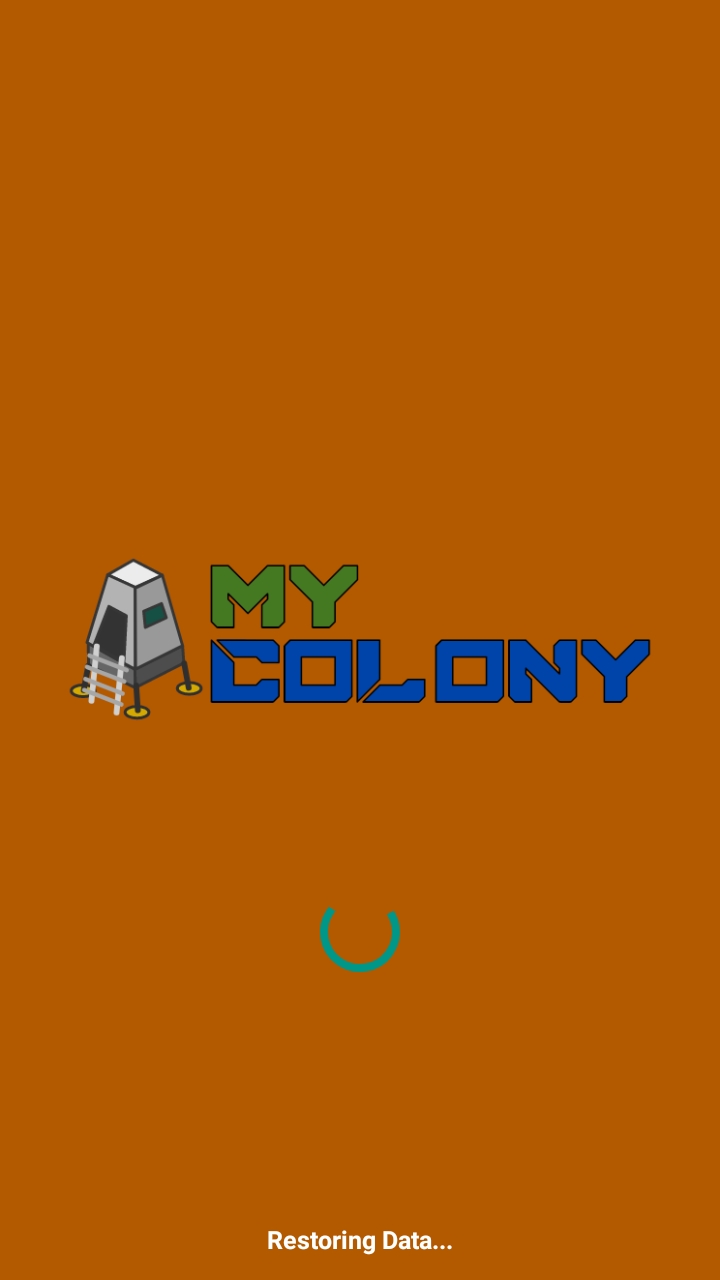 Aranore
4y ago
RE:Workforce Issue
I think I have a similar problem. My jobs say all filled (979) I have a population of 1100 and half my buildings are unemployed. I let my whole conolony died, then started to slowly bring them back in. As soon as I turned on the large residential complex it started happening again. I've demolished all those and trying again is just the small homes. Also fire drill does nothing

Aranore
4y ago
RE:Cant build adult day care
Oh wow! I missed the toys! So my dumb colonists.. Like... The REALLY dumb ones are staying dumb a while lol. Thanks! 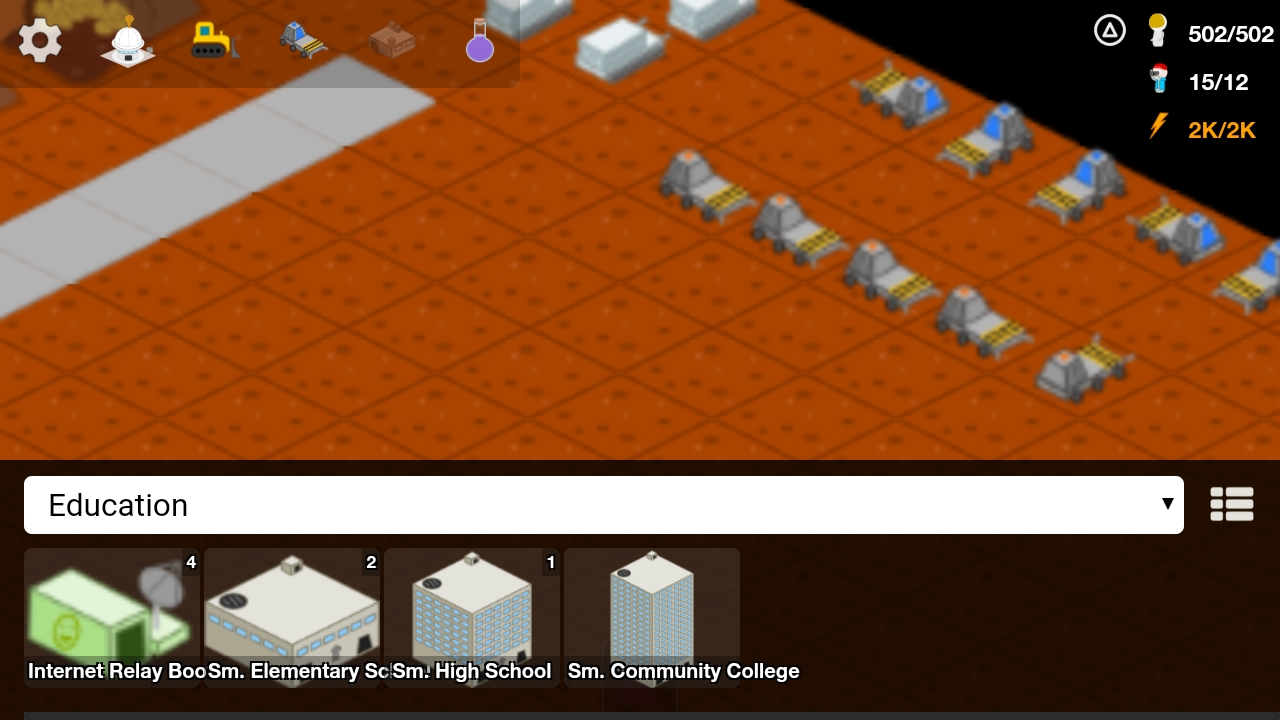 I included a sc of the education tab. I know not all buildings are in these categories but it's not anywhere in my bots build options

Member
Member Since
May 17th, 2018
Welcome
Ape Apps, LLC is an independent software development company founded in 2010 by Brandon Stecklein. Over the years, Ape Apps has published over 400 apps and games across various platforms. You can get in touch with Brandon on Twitter or by leaving a post on his wall @bastecklein
Ape Apps
•Ape Market
•Ape Web Apps
•Soundboard City
•BackgroundBag
•Mad About Memes
•Ape Apps Store
•Ape Designs
•Official Discord Server
App of the Day