Harvest glitch.
If I tell a waterbot or waterbug to harvest water, for example, it doesn't walk to the water and then harvest it, but rather the game glitches and it cuts straight to the harvest phase without actually harvesting, then the waterbot/bug starts walking back to where the storage unit is.

If the admins could make a patch which addresses this issue I'd be very appreciative, as I never had a problem with the game in it's earliest form. 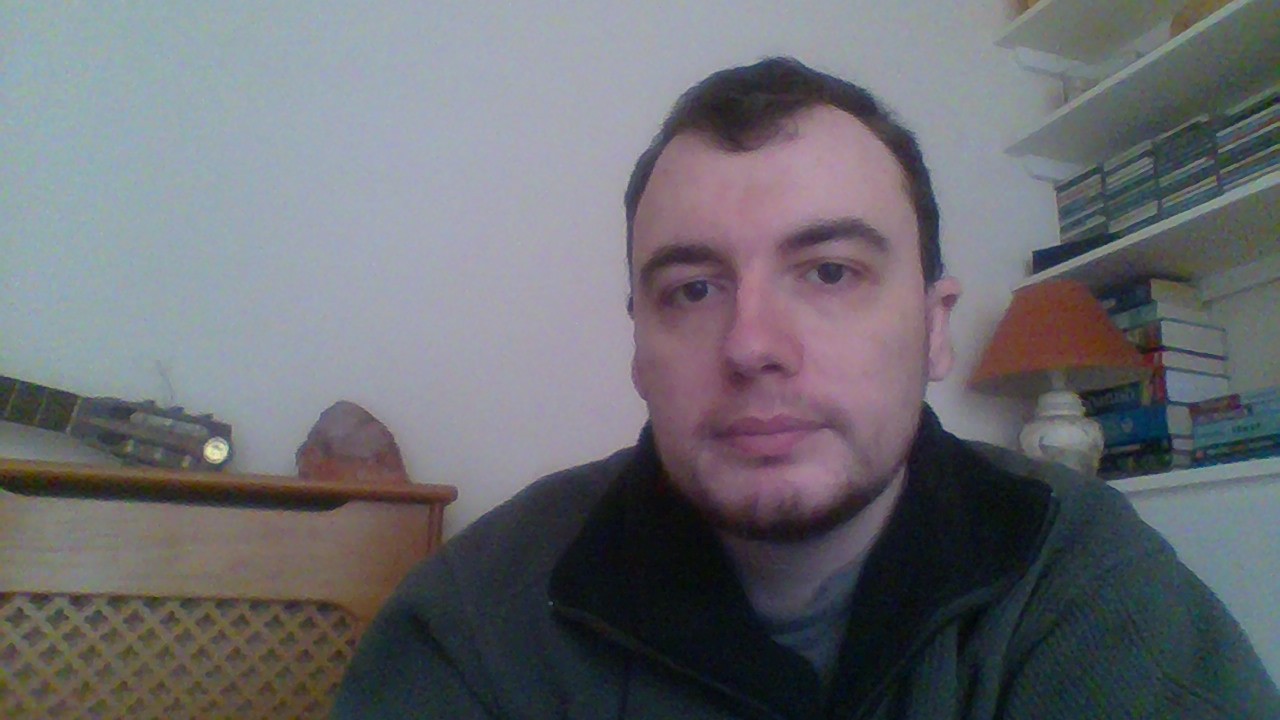 EnglishLad
3y ago
RE:No water source in gual
Usually the Italia map has single river squares. Try building a hunting party right next to those blue river squares and you should be fine. Only one servus aquam needed.

EnglishLad
3y ago
when I create a mod map and save it, game won't start.
So, basically, I'm a fully paid up premium member. I tried to modify my start map and make it really cool, with patterns in the layout and everything customised how I want it with the best of all regions, but as soon as I'd saved the map and went to start my actual game, all I got was a black screen. What am I doing wrong?

Member
Member Since
August 4th, 2019
Welcome
Ape Apps, LLC is an independent software development company founded in 2010 by Brandon Stecklein. Over the years, Ape Apps has published over 400 apps and games across various platforms. You can get in touch with Brandon on Twitter or by leaving a post on his wall @bastecklein
Ape Apps
•Ape Market
•Ape Web Apps
•Soundboard City
•BackgroundBag
•Mad About Memes
•Ape Apps Store
•Ape Designs
•Official Discord Server
App of the Day