RE:Microsoft Store My Colony Update?
Me either, I didn't get the updated version on window 10.

Smallsmooth
4y ago
RE:Unemployed people slowly increasing
I have this issue too. I have almost 50000 people refusing to work. 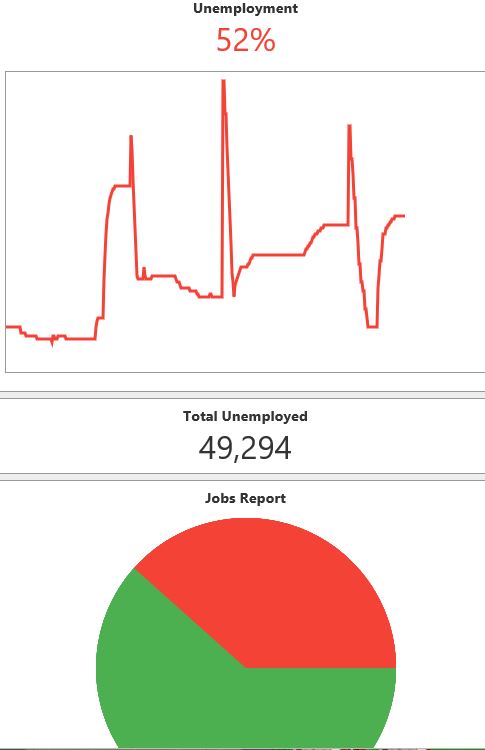 Smallsmooth
4y ago
RE:Inbox
@GyspyMinecrafter I don't have any unclaimed presents and I'm playing on windows 10 in ver0.47.0.

Smallsmooth
4y ago
Inbox
I didn't get any new messages, nor did I have unread messages. However, it keeps popping up notifications once in a while indicating that I have new messages.

Smallsmooth
4y ago
RE:Transportation
I think it is nessecery since the map is big and colonists are angry about the commute length all the time.

what would be the proper commute length and salary?

Smallsmooth
4y ago
how do i get people to work??
I have 20% of vacant jobs in my colony, however, people don't find a job.
I wonder if it is because of the commute length or because of the low paid.

What are the proper commute length and salary for different jobs?

Smallsmooth
4y ago
RE:need more stuff to research
I agree with you, especially for diamonds and crystal because you can't produce them on a lunar map ...

Smallsmooth
4y ago
RE:Colonists don't work
After I used the fire drill, everything returns to normal LOL.
the approval rate is 99%, and the biggest concern is homelessness though I build enough houses

thanks a lot for your help.

Smallsmooth
4y ago
Colonists don't work
With no reason, colonists suddenly quitted their jobs. Now I have 60% of people who don't have jobs, and they just don't go back to work. I didn't use fire drill. Does anyone know how to fix it?

BTW, now colonists are protesting. The average saving of colonists is 4216 dollars and the working pace is light; I really have no idea why are they angry and why don't they go to work.

Smallsmooth
4y ago
RE:My Colony v0.46.0 Released
my god, this is awesome. now I have to cut down half of the decorated trees to set up new light bulbs LOL. the effect looks nice btw. but I have a small question, it seems like the colonists are still working in the night, poor guys haha.

Smallsmooth
4y ago
Transporting
Almost all the colonists have a long commute length, but I prefer to separate the houses and factories. So if there are some public transportations then it will be awesome.

Subway, all we have to do is determine where the entrances should be built, which doesn't need an animation like trains or robots because all the things happen underground.

Smallsmooth
4y ago
I want some Embassies plzzzz. Charter Code: EYvoyCUx
I have an area for embassies, and now there are still several empty places.

Please help me build up my embassy area.

Member
Member Since
October 4th, 2017
Welcome
Ape Apps, LLC is an independent software development company founded in 2010 by Brandon Stecklein. Over the years, Ape Apps has published over 400 apps and games across various platforms. You can get in touch with Brandon on Twitter or by leaving a post on his wall @bastecklein
Ape Apps
•Ape Market
•Ape Web Apps
•Soundboard City
•BackgroundBag
•Mad About Memes
•Ape Apps Store
•Ape Designs
App of the Day