RE:Save file corrupted
Really? No one? Are you saying, or rather not saying, that my precious " Colonoscopy rememberance" is lost 4ever? This is a sad day indeed.

I love this game. But i have not been able 2 play it for a long time now. I just get the error message that i need an internet connection to connect to server (or something similar). I do have an internetconnection. I have the app on my computer and i have tried playing on facebook. Non of the options work.

kjeval
4y ago
RE:Can not load online colony
i get this error-message: games started in online mode must have a connection 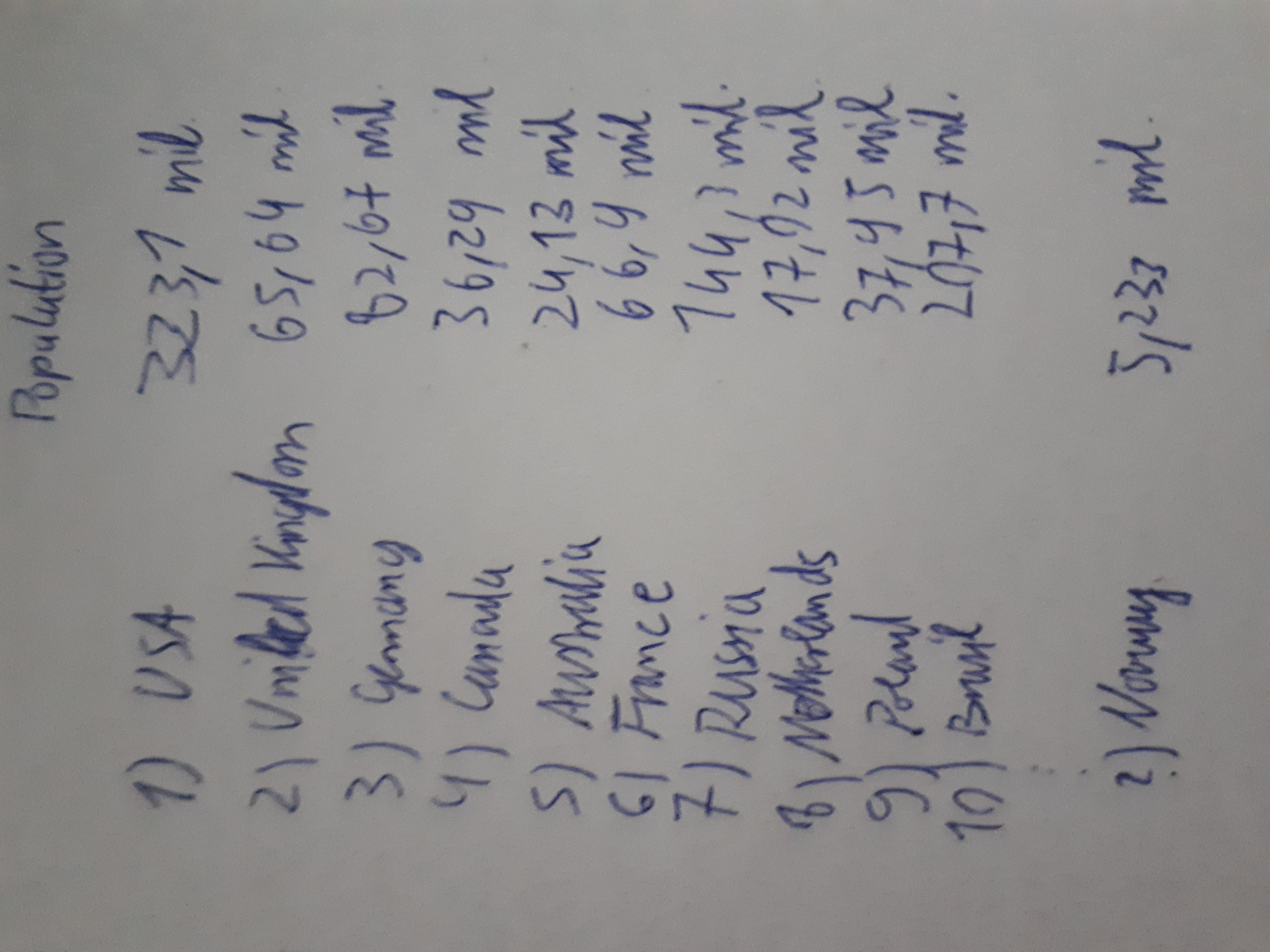 kjeval
4y ago
RE:Workers not working.
When my workers will not work, i lower their salaries and tax them to kingdom come. That wil get them off their lazy asses :D

kjeval
4y ago
About the production of Civics.
Hi:)

I was wondering about the production of Civics, and what building produces more. In my statistics page the top producers (in total that is) is the banks and supermarkets. But of course im curious who produces the most each, and not in total (if u get my meaning).

kjeval
4y ago
RE:Unemployment+Buildings Not Working - Page 2
Right now i wonder if i have to demolish buildings and rebuild them to get workers. I am having a real resource problem now bechause of buildings not producing

kjeval
4y ago
RE:wich nationality play at my colony
Hey, Norway is not in the statistics :(

kjeval
4y ago
RE:Unemployment+Buildings Not Working - Page 2
i have the same issue. And the Statistics r showing strange things as well.....
There are lots of jobs avaliable in my colony, but when i click on the building, there seem to be a lot of "unemployed" colonists filling the vacant slots. Im guessing they get in the way of new workers? Chause when i build a new building, it get filled with new workers instantly....

bwilson13087 said:I had issues with one of the newer updates and I had been updating through the windows store thing. I uninstalled that and downloaded again from the website and haven't had anymore problems.

kjeval
4y ago
RE:My colony-app on windows 10 does not work anymore :(
Yes. Yes it is.

kjeval
4y ago
RE:My colony-app on windows 10 does not work anymore :(
Tried downloading the other one, but it failed. I think its just not ment to be, lol

kjeval
4y ago
RE:My colony-app on windows 10 does not work anymore :(
i think i have the microsoft store version. but its been working fine-ish up until now.....

kjeval
4y ago
RE:My colony-app on windows 10 does not work anymore :(
is one preferable to the other?

Member
Member Since
September 8th, 2017
Welcome
Ape Apps, LLC is an independent software development company founded in 2010 by Brandon Stecklein. Over the years, Ape Apps has published over 400 apps and games across various platforms. You can get in touch with Brandon on Twitter or by leaving a post on his wall @bastecklein
Ape Apps
•Ape Market
•Ape Web Apps
•Soundboard City
•BackgroundBag
•Mad About Memes
•Ape Apps Store
•Ape Designs
App of the Day