Why isn't there a speed setting somewhere?
My Colony is a game that is perfectly suitable, and will probably benefit from having a speed control option. This is something most colony build games have, for example: Oxygen not Included, Rimworld, Surviving Mars etc. Not having the feature feels like a huge disadvantage for someone (like me) who wants to have everything done as fast as possible, thus wanting to speed up the game. Furthermore, having the ability to pause the game makes planning ahead much easier, because you don't have to yell at your rovers to not build something until you're happy with your design. 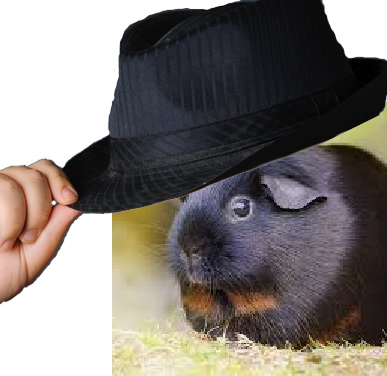 Member
Member Since
August 3rd, 2020
Welcome
Ape Apps, LLC is an independent software development company founded in 2010 by Brandon Stecklein. Over the years, Ape Apps has published over 400 apps and games across various platforms. You can get in touch with Brandon on Twitter or by leaving a post on his wall @bastecklein
Ape Apps
•Ape Market
•Ape Web Apps
•Soundboard City
•BackgroundBag
•Mad About Memes
•Ape Apps Store
•Ape Designs
•Official Discord Server
App of the Day