My Colony Retirement Tech Path Suggestion
I was thinking about the retirement function in my colony and it's relatively underutilized. I believe that more needs to be done in this area. So I propose the creation of the "Retirement Plan" tech path. It could cost mere 10k-15k research, but if you want to be funny you could make it cost 401k money/civics/research, (personally I would want 10k research & 401k money). All of the following will require at least Advanced Building Technology (except small old folks hab). It will be in successive tiers starting from Eldercare Essentials and ending in Cryogenics I know this is exhaustive but I hope some of the features get implemented or can be built off of, as I think it would lead to a better simulation and make the retirees and the older age group in My Colony.

*The biggest feature would be allowing control over the retirement age, potentially bringing back stimulus, and most importantly having the policy of deportation come sooner then Level 7 Government… should be closer to Level 4-5.

- Colonial Elks Club/Colonial Branch Office of the Benevolent and Protective Order of Elks:
A fun place to hang out where you can listen to your music from 60 years ago. Provides entertainment to the retired and a place for them to hang out so they don't get depressed. Requires a small rum and food to keep the party going.
(Requires: 10,000 Atmosphere, Power: 6) (Entertains: 25, Jobs: 5 *White Collar?*) (Colonial Finance Theory, Microgravity Brewing)(Size: 1 * 2)

- Old Folks Home: A nice housing unit that takes care of retirees like Grandpa and Grandma so they don't take up homes meant for workers. Requires a modest amount of money and food to keep them out of your way but produce some civics and cloth from all those quilts they make.
(Requires: 5,000,000 Atmosphere) (Colonists: 60, Jobs: 20 *Unskilled? Heals: 2) (Low Gravity Manufacturing, Colonial Civics, Low Gravity Masonry). *Building produces cloth based on the number of residences?* (Size: 2 * 5, 1-2 stories)

- Slot Machine: An automated slot machine booth that will entertain your people for days while slowly pouring their money into your pockets. (Requires: 0 Atmosphere, Power: 4) (Tourist Traps, Eldercare) (Entertains: 2, Tourists: 2) (Size: 1*1) (Produces: 5-30 money per minute depending on use?)

- 401k Consult: A quaint place to plan your future retirement. Using the power of software you can raise, or lower, the retirement cutoff to a certain extent. *This may be overpowered* *Maybe just produce civics or help lower the poverty line?* *may not be necessary*
(Requires: 10,000 Atmosphere, Power:35, Bandwidth: 25) (Galactic Commerce, Solar Governance, IT, Eldercare) (Jobs:35 *white collar*) (Size: 2*2)


- Medium Old Folks Hab: A larger and better version of the Small Old Folks Hab. You can use it to shove dozens of retirees into the same space and make some money well your at it. Requires employees to oversee those who live there and ensure they are well taken care of. They might also use some software out of thin air by watching all those relatives on the net.

- Office of the Old: A new job sink for educated workers at low wages. Also used to give seminars to colonists over the age of 50 or retired, giving them an intelligence boost and a quiet reminder to go back into the workforce.
(Requires: 10,000 Atmosphere, Power: 60, Bandwidth: 35) (Self Government, Nationalism, Low Gravity Manufacturing). (Jobs:80 *Unskilled* *people with IQ over 90) (Size: 2*2)


- Golf Course: A place for people to have fun, hit a few holes, and make deals. A must-have for any self-respecting colony. Use the magic of aluminum golf balls and rum to make lots of money, civics, and keep people entertained. (Large size use… requires atmosphere)

- Integrated (Seniors) Living Chamber: Using the magic of software and robots, scientists have created an amazing house fully automated to provide premium assisted living. Seniors will likely spend all their time talking to their robot pals so you never have to call.

- Retirement Community: A large living complex suited especially for the retired population. Provides large entertainment, and produces pottery and paintings from all those art classes. Basically a human version of a Zolarg labor camp… but with pickling classes. (requires atmosphere and bricks to make… not sure of quantity).

Essentially allows you to extend the lifespan of citizens and improve health. Precursor to Nano-Clincs? Could use Cobalt, Crystalline and Ant paste as part of the storage process. *Maybe could effect food use* 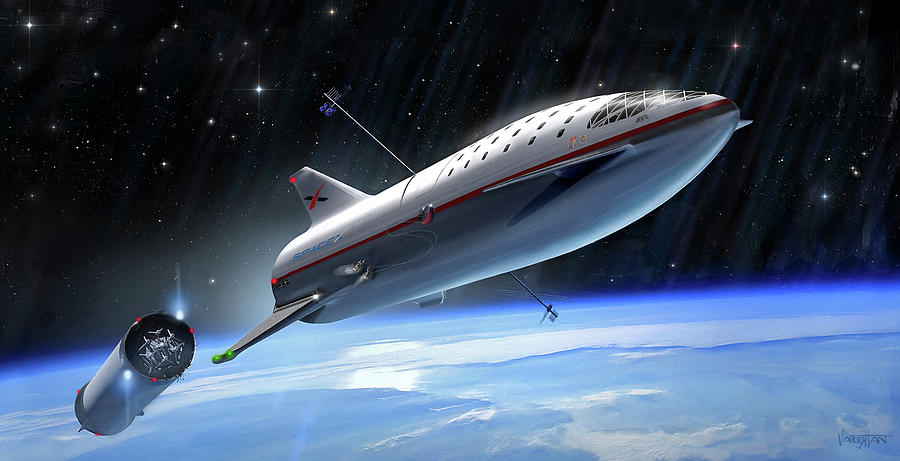 CodyStormz
1mo ago
RE:My Colony v1.23.0 Released - Page 2
Hey fyi Coin transfer is not working, someone sent me coins (twice), said I recieved it, checked my balanced and wasn't there.

CodyStormz
1mo ago
RE:My Colony v1.23.0 Released - Page 2
Also just a thought, maybe WMD could be used as a demolition tool, like destroy everything in a 10x10 area for dense forest clusters.

CodyStormz
1mo ago
RE:My Colony v1.23.0 Released
Hi, I just wanted to say thank you for creating such an amazing game that's free to play. I love the new idea of weapons and dark matter, and am interested in how it could be used. I also am glad to see that your bringing back colonist lifestyles and strikes, though maybe you could make that a toggleable setting (maybe even extra trophies for colonists that have to deal with that difficulty). One idea I have that I really think should be implemented in the game is having alien production for Charcoal and Clay. Being able to actually produce bricks on a mass scale is amazing, but Charcoal, which so important to the game cannot be mass produced in any significant quantity. Having a mid to late game way to produce Charcoal and Clay would be a game changer. Perhaps this could give a use to cobalt so that it acts as catalyst??? Just an idea. Anyways hope you find it interesting and we can see more stuff implemented in the game.

Member
Member Since
November 15th, 2018
Welcome
Ape Apps, LLC is an independent software development company founded in 2010 by Brandon Stecklein. Over the years, Ape Apps has published over 400 apps and games across various platforms. You can get in touch with Brandon on Twitter or by leaving a post on his wall @bastecklein
Ape Apps
•Ape Market
•Ape Web Apps
•Soundboard City
•BackgroundBag
•Mad About Memes
•Ape Apps Store
•Ape Designs
•Official Discord Server
App of the Day