Region Production
For some reason my region is producing anything. Only when I have a map loading will it make the production for that map, and only that map. All my other ones dont produce. But then sometimes it will randomly make starships if its below 3k? but my cap is around 550k? So I am really not sure whats going on. Before this I had just come back the day before after a year, and was happy with new tech. Everything worked fine, I got dark matter, then boom. Everything just stopped producing when it wasn't directly loaded.

I have tried loading the game is different operating systems (my original being steam and the new on being chrome) but the problem didnt go away. I tried saving the colonies before leaving them hoping that would update something but still nothing.

So any ideas on what I should try next? 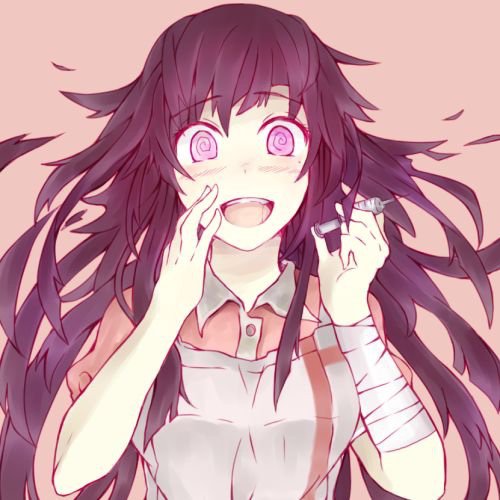 DJT
2mo ago
RE:Current My Colony 2 Thoughts Collection
So, for the rover problem, I have a half and half solution. What if you made the rovers fly? Or something to that effect. The idea is to have them go in a straight line. This would mean bath finding is from point A to B. Now of course you will still have to find the object you are going to. I don't know how well this will work but its just a thought I had, hope it helps if not good luck!

Thought 2: They could be something neat like a blimp with a propeller on it, and then at you advance drones, and other things.

Member
Member Since
March 9th, 2019
Welcome
Ape Apps, LLC is an independent software development company founded in 2010 by Brandon Stecklein. Over the years, Ape Apps has published over 400 apps and games across various platforms. You can get in touch with Brandon on Twitter or by leaving a post on his wall @bastecklein
Ape Apps
•Ape Market
•Ape Web Apps
•Soundboard City
•BackgroundBag
•Mad About Memes
•Ape Apps Store
•Ape Designs
•Official Discord Server
App of the Day