Colonialtime
2y ago
RE:lag causing my colony to not function w/230,000 pop
Help yourself. First off, you can always close all the other programs you’re using right now so your computer will focus solely on running your ridicously sized 230k people colony, and not use bandwidth unnecessarily. Make sure that My Colony is the only program running. (Note: dont shut down all the processes in that manager thing... your pc needs em working so your pc works)

Colonialtime
2y ago
RE:My Premium wont work on a new device
Hooray.. although when I realized the problem I just uninstalled My Colony on that Samsung J5 I mentioned. I hope that purchase of Premium is tied to my account, not my device. Thank you so much, Brandon Stecklein....

Colonialtime
2y ago
My Premium wont work on a new device
Hello, Bast.

Yesterday I decided to log-in to my Colonialtime account, not on the phone where I bought it, but on another device. I thought that the My Colony Premium was attached to my account. It was not.

What in the world was going on? I’m quite confused. I paid for premium here, and I can’t enjoy it while logged into my account on another device. Apparently my day is ruined until Bastecklein pitches in to help. Bye.


INFO: I bought my Premium a few years ago on an iPhone 7. On the second device I logged into, my account was accessed from a Samsung J5. 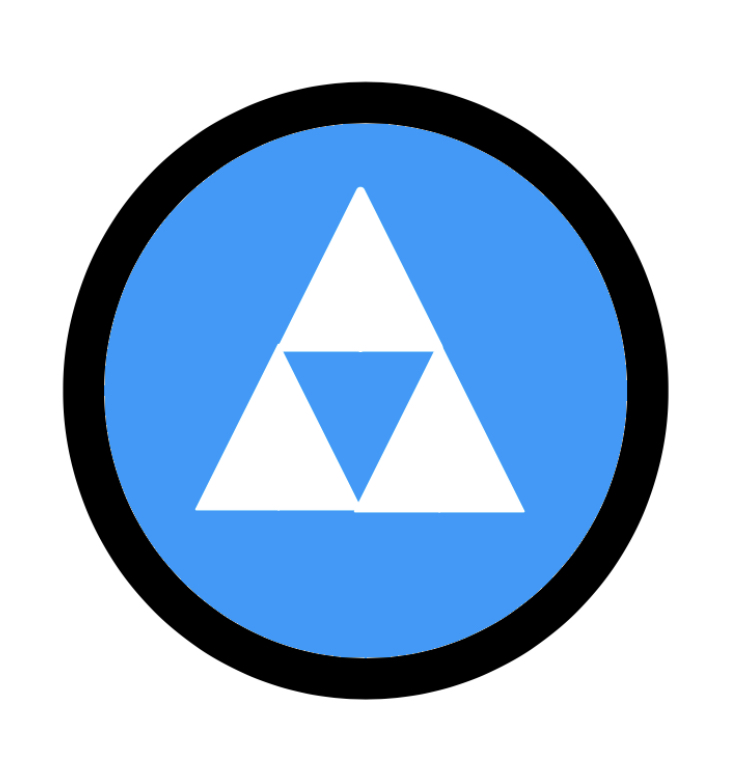 Colonialtime
2y ago
I cant build a robot factory
Help... i have advanced builder bots but i cant build the robot factory... im stuck. btw i am playing version 0.99.0 on an iphone 7

Colonialtime
2y ago
ORE PRODUCTION THAT’S BETTER THAN ORE FRACKING OPERATION
In late-game when you have unlocked alien technology and chemistry, you should build Ore Zappers and a bunch of Ore Synthesis Labs to make ore quickly, even better than the Ore Fracking Operation.

Cannot show screenshots although generally try it out for yourself.

Colonialtime
4y ago
I need help
Hi, how can i create a charter on mobile

Member
Member Since
March 21st, 2018
Welcome
Ape Apps, LLC is an independent software development company founded in 2010 by Brandon Stecklein. Over the years, Ape Apps has published over 400 apps and games across various platforms. You can get in touch with Brandon on Twitter or by leaving a post on his wall @bastecklein
Ape Apps
•Ape Market
•Ape Web Apps
•Soundboard City
•BackgroundBag
•Mad About Memes
•Ape Apps Store
•Ape Designs
•Official Discord Server
App of the Day