Colony pop ups.
For me, when population is exploding on Zolarg, the pop ups literally blow up my screen and block majority of it. It would be awesome if there was an option to turn it off! I think there's a few others with the same issue/problem. 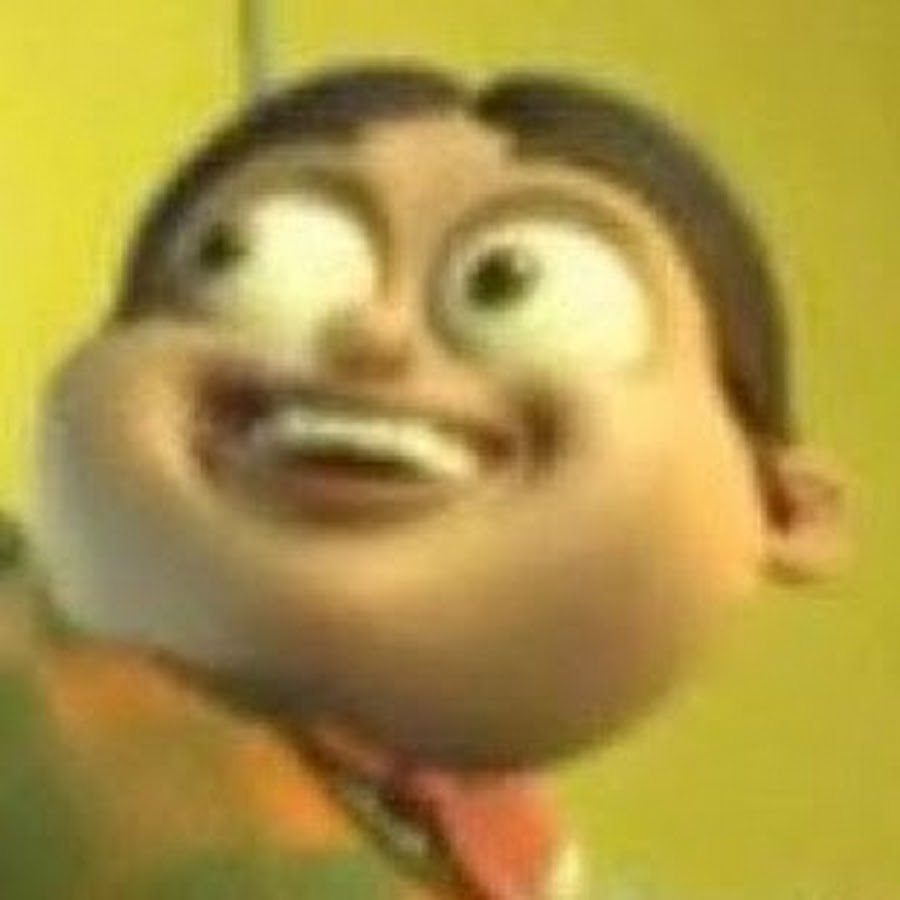 MetroFFF
4y ago
RE:New currency paper money
I like this idea +1

MetroFFF
4y ago
RE:In-Game Federations
I personally think this would be a great idea. It could allow colonies to join the 'Federation' but not have to be in a certain commonwealth, for example there could be multiple commonwealths and independent colonies under one federation. I also believe it would be great for there to be a ranking system involved, thus being that every member has a rank (much like guilds) for example the order could go (not specific on names but you get the general idea): Overlord, Officer, Lieutenant, Sergeant, rookie and noob. Each role would have different permissions (set by the federation leader and the rank names should be changeable by the leader/co-leader/s)

The federation leader, should simply be the person who made the federation, however let there be the option for impeachment (much like a real world government), so yes it could be viewed as a government, with general policies for the commonwealths and independent colonies in it. For example a tax.

It would allow already made 'Federations' like FFF to have a real purpose.

Member
Member Since
November 22nd, 2017
Welcome
Ape Apps, LLC is an independent software development company founded in 2010 by Brandon Stecklein. Over the years, Ape Apps has published over 400 apps and games across various platforms. You can get in touch with Brandon on Twitter or by leaving a post on his wall @bastecklein
Ape Apps
•Ape Market
•Ape Web Apps
•Soundboard City
•BackgroundBag
•Mad About Memes
•Ape Apps Store
•Ape Designs
App of the Day