Following last months successful native code update for PDF Document Scanner on Windows 10, four more EZ Office applications have now been updated with native code and fluent/acrylic designs - EZ Letter Maker, EZ Diary, EZ Database, and EZ Outliner! Not only do these updates bring an improved look and style to the apps, but they bring with them much welcome performance improvements, as well as the ability to run the applications without an internet connection. 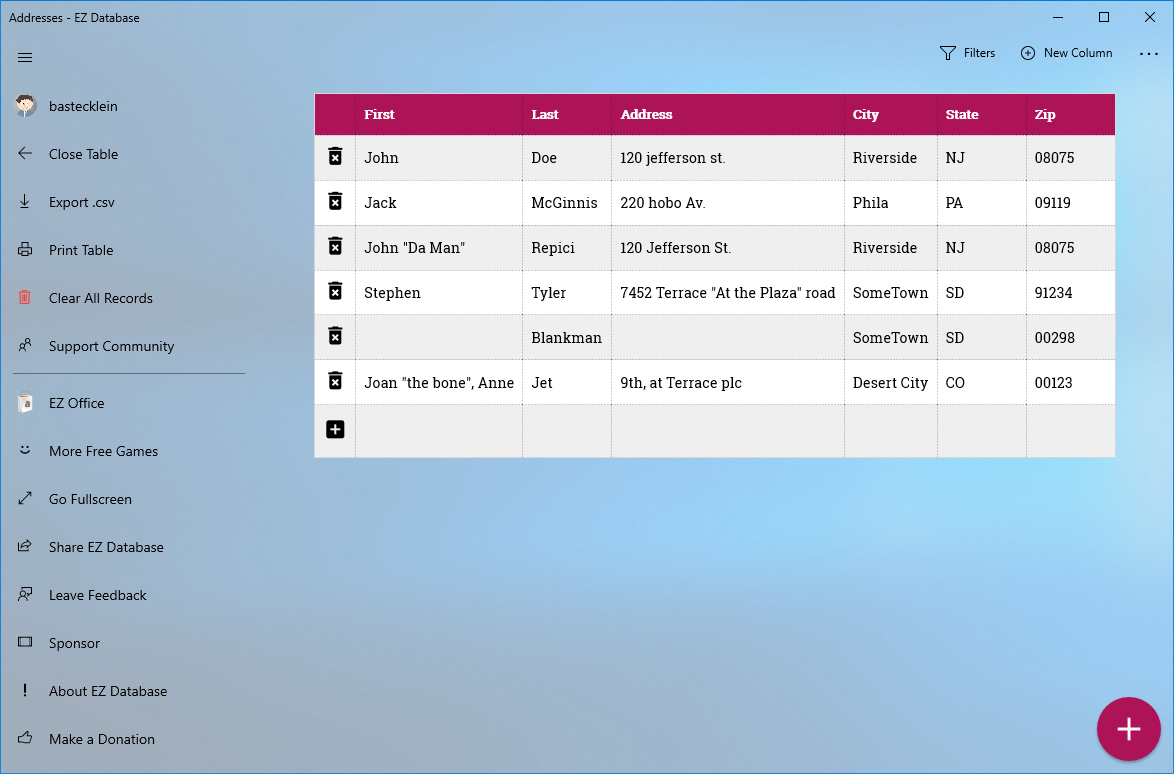 Previously, these applications were held back as simple Progressive Web Apps hosted in a Universal Windows Platform (UWP) container for one main reason - printing HTML content in a pure UWP app sucks, and all four of them format their printable content into HTML before sending it to the printer. This works great on Android, iOS, and the Ape Apps Launcher, but it kind of sucks on Windows 10 UWP. 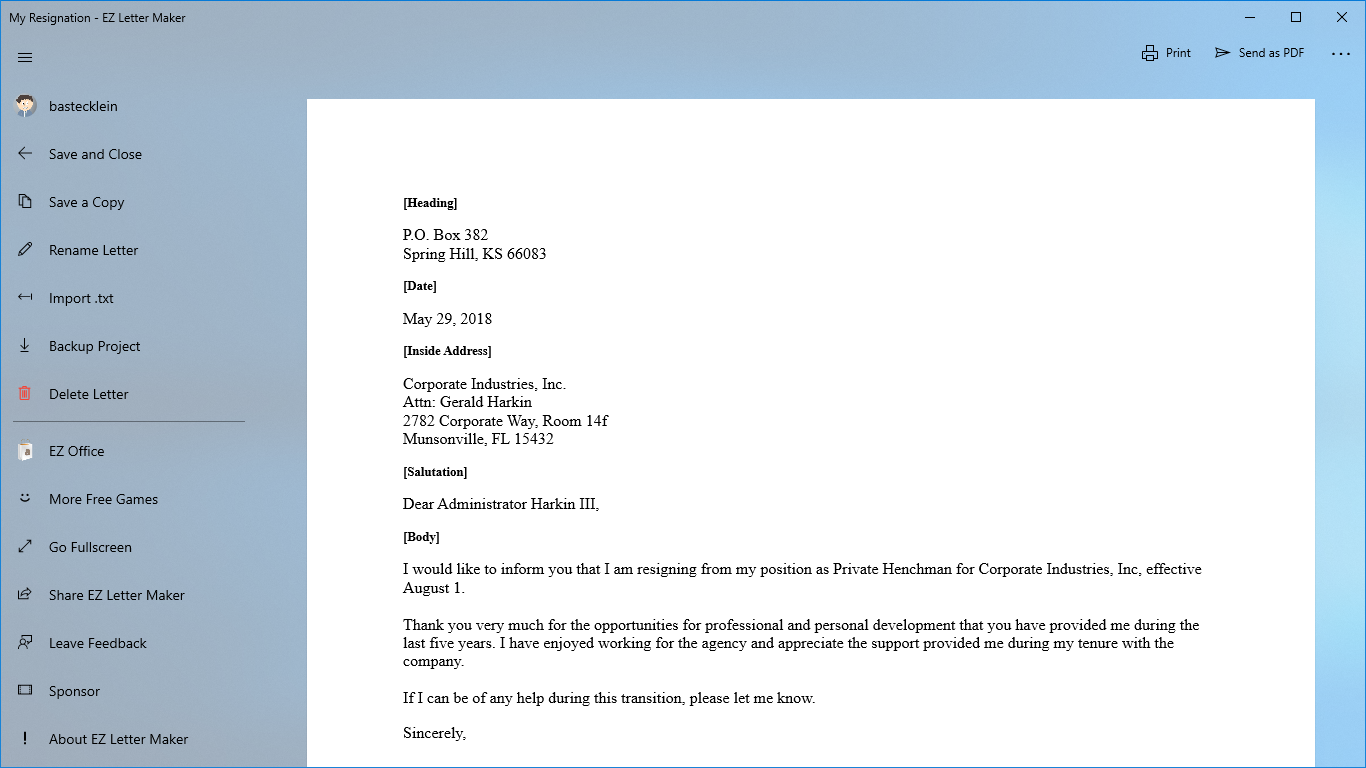 Over the last couple of months, I have been putting a lot of work into being able to make reasonable printouts on Windows 10 UWP apps using HTML content as the source. There are posts scattered throughout the internet from UWP developers trying to get around this critical shortcoming of the platform, but none of the proposed solutions have been really clear or elegant. 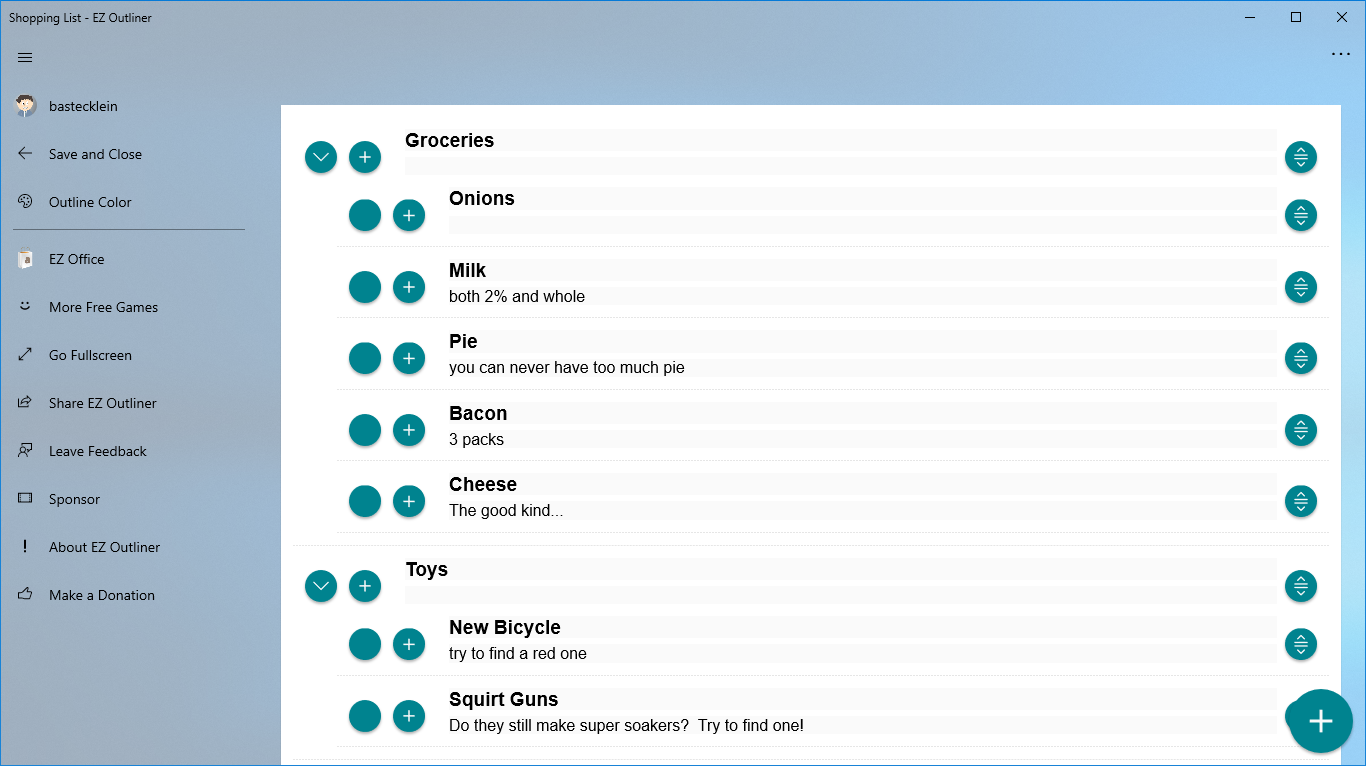 The final solution I used to get everything working involves creating a new WebView in code, pasting the HTML code into the WebView, waiting for it to load, sizing the WebView to be the same as the printer's selected sheet of paper, enlarging the WebView 4x and zooming the content to 400%, and then capturing scaled images of the WebView to match the size of each sheet of paper in the printout. Yeah, it's sort of a convoluted mess, considering how Android and iPhone let you basically just say "print HTML" and the system takes care of the rest, which is why I format all of the printouts in HTML to begin with.

Anyway, I think the final result looks nice and gives the various EZ Office components a more consistent look across the board, and they now match nicely with PDF Document Scanner on Windows 10. So if you are using Windows 10, feel free to give some of the EZ Office applications a try (links below). And I just hope that Microsoft eventually adds a reasonable printing solution to the UWP platform!