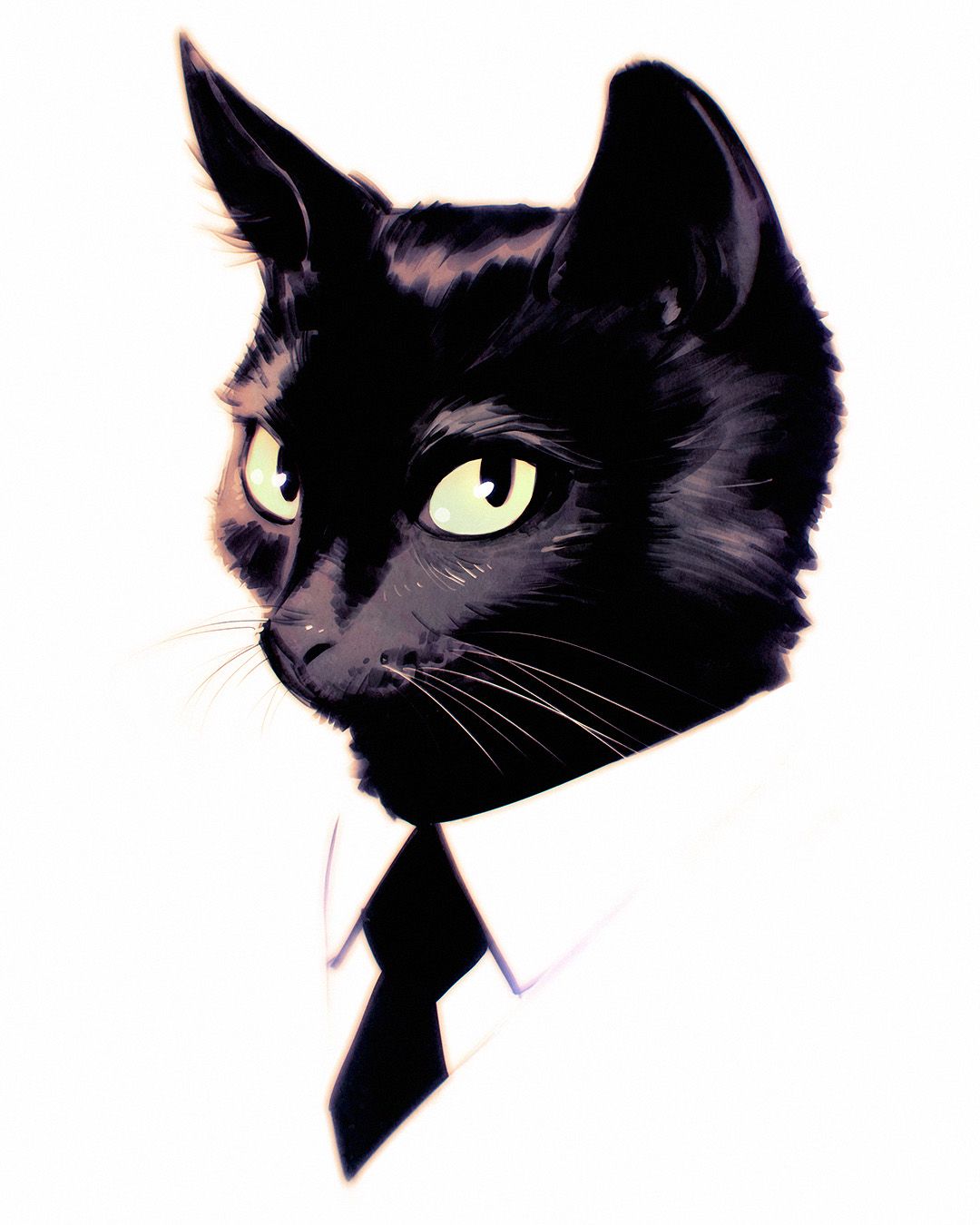 ablindoldman
Member
Posts: 5
1
0
3y
#1
if you guys have played factorio and messed with the factorissimo mod you'll know what i mean.
https://mods.factorio.com/mods/MagmaMcFry/Factorissimo2
because of the extreme usefulness I wonder if it should be premium if ever implemented.

I feel like if verticality wont necessarily work out, perhaps recursion instead of increasing map size to the point where it starts to lag.

could have some high tech building for near end game where we would need more space to provide faster production of certain resources. This would be the solution. But then again if implemented, this in a way acts like regions but all in one map. the space inside would be significantly smaller than the map size itself and contains no resources unless idk specifically specified in config.

It would i think help with players who have single map as it would be perhaps unused in regions.