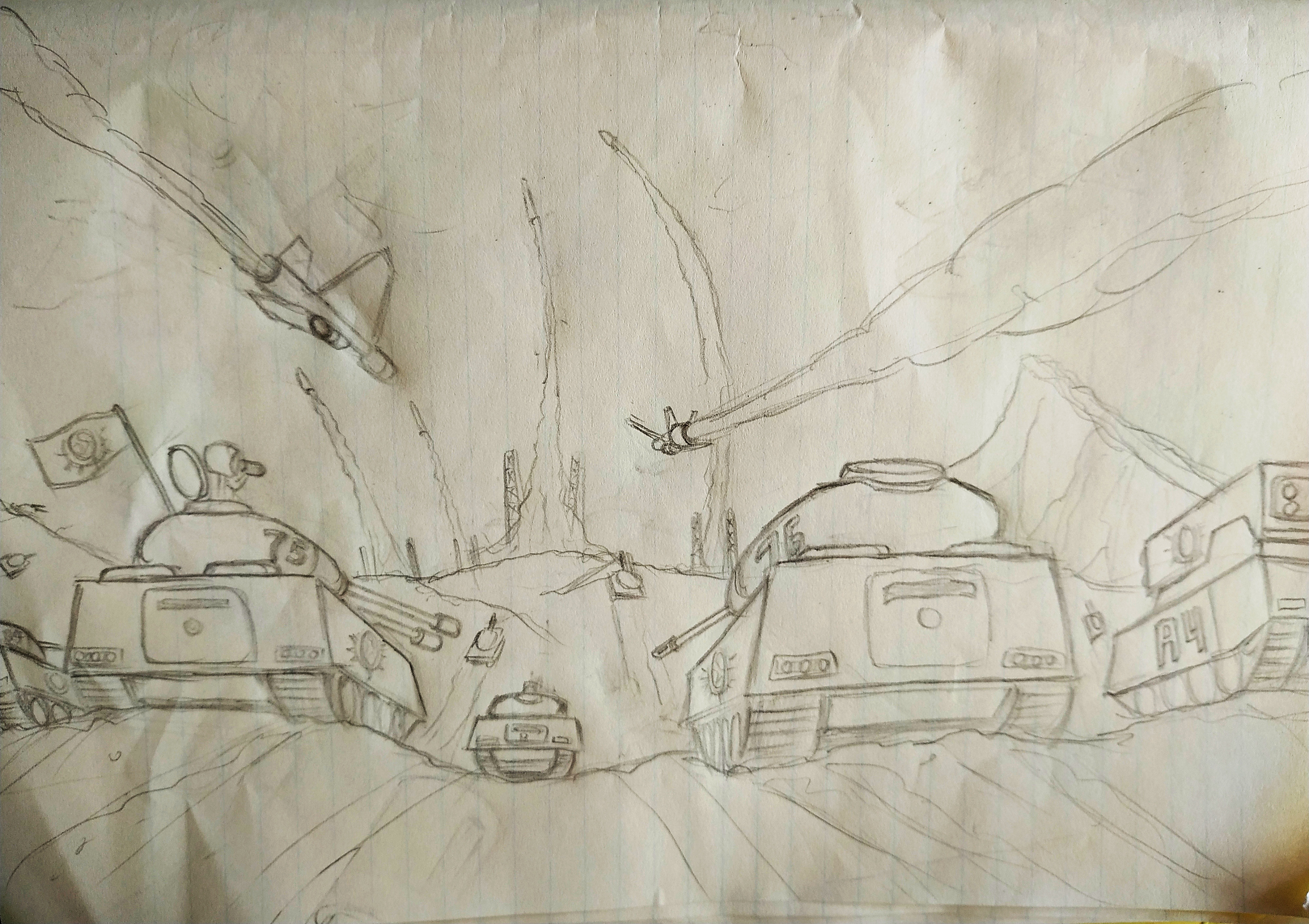 (All-out attack on a LIS missile base)

In human history we have Cuban Missile Crisis.

Inspired by that... Here is a campaign story idea - Interstellar Missile Crisis.

LIS has been developing interstellar warp-speed missiles that rivaled over ours - faster, longer effective range, capability of carrying disaster warheads, and most terribly, its new generation electronic disrupter prevents our anti-missile systems to intercept them. To keep an cautious eye on the unpredictable LIS, we deployed extra intel satellites at the borders of LIS.
As expected, intensive abnormal activities of LIS are detected. There are lots of cargo ships flying to New Bavaria recently, and a satellite have just spotted a missile base on it yesterday. However, distracted by LIS' attacks, by the time the satellite have discovered the base, according to intel satellite data, their new missiles has been assembled and ready for launch, and they have already established a stronghold there.
This is a big threat to us. According to our engineer department, ‘theoretically, over a quarter of our territory will be vulnerable to disastrous missile strikes, launched from New Bavaria. Including our capital Earth.’
Actions must be taken before these LIS insurgents stands a chance! The General Assembly agreed on launching an all-out attack on New Bavaria and associated LIS facilities on surrounding planets. This will mobilize the entire Region-54 Garrison, and Commander, you'll take the important part - destroy the missile base on New Bavaria.


If possible I will attach a custom map later.
So what do you think?
You can help by EXPANDING IT.