A BIG BATCH of VOXEL WORKS about MY STARSHIP. (Vol.2)

Here comes the second batch of them. 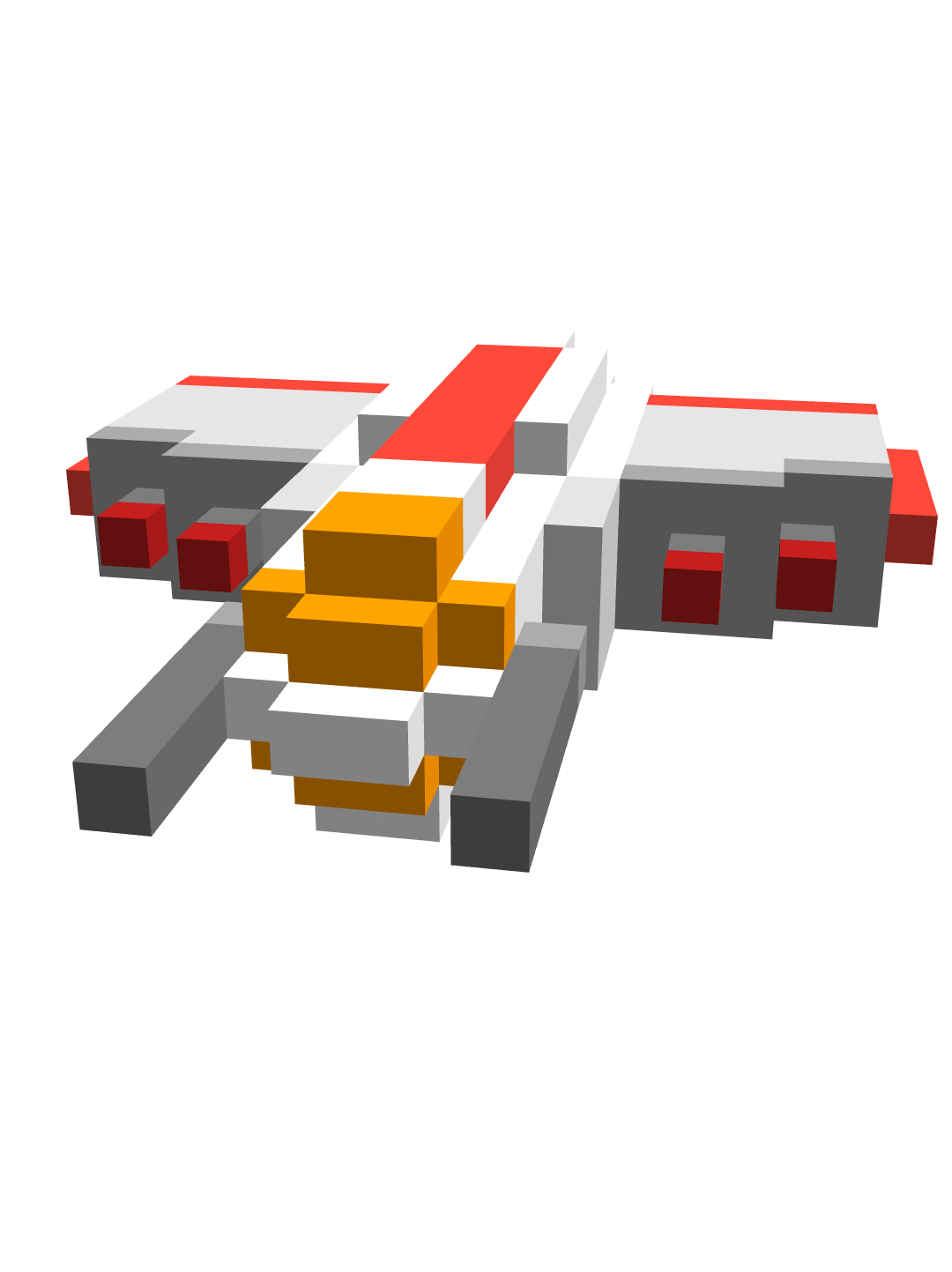 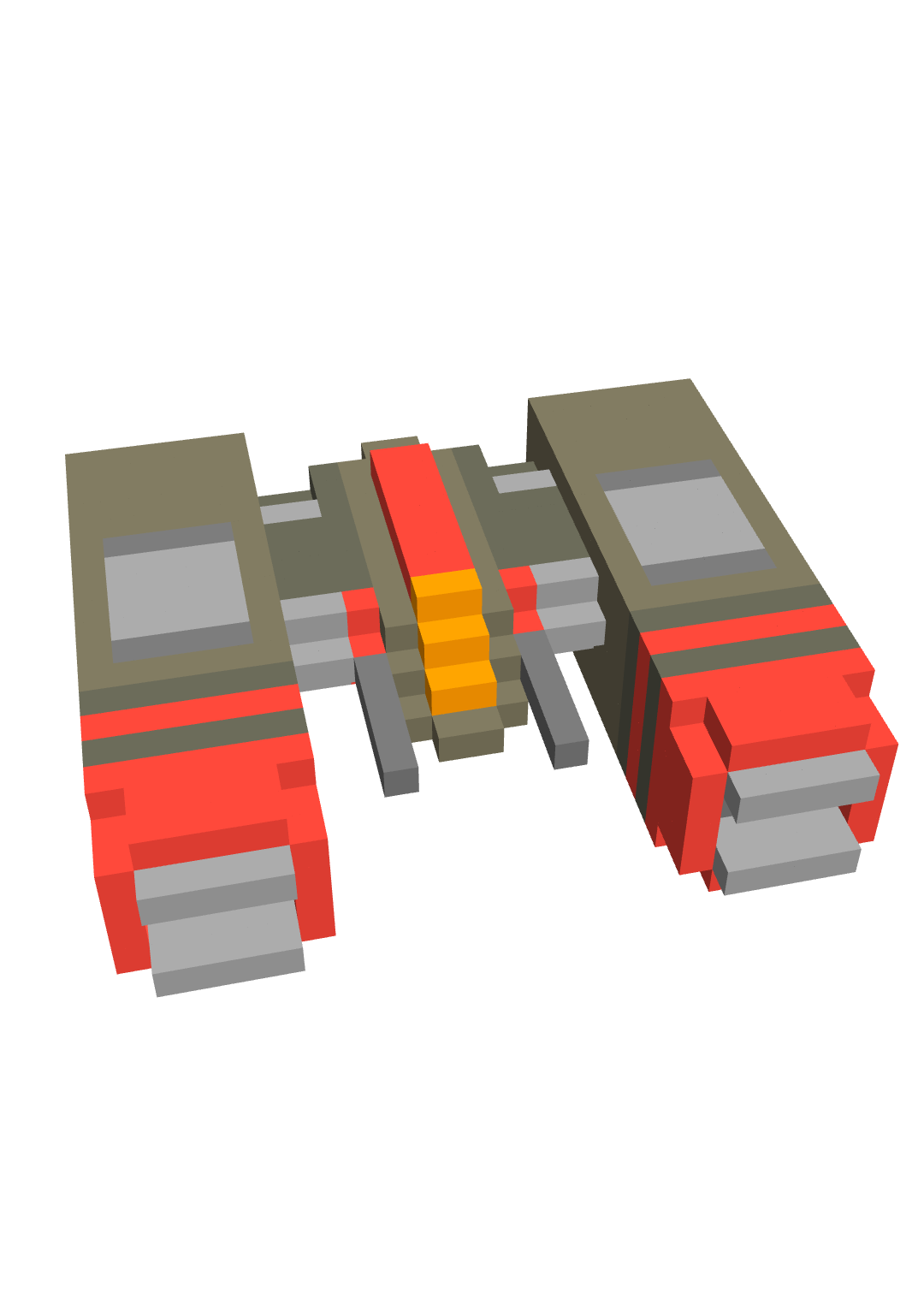 The Orca MKIII class corvettes are specialised blockade runners used by LIS, which the design is referenced from contemporary pirate vessels, capable of both engaging small scale combat and smuggling the needed supplies. 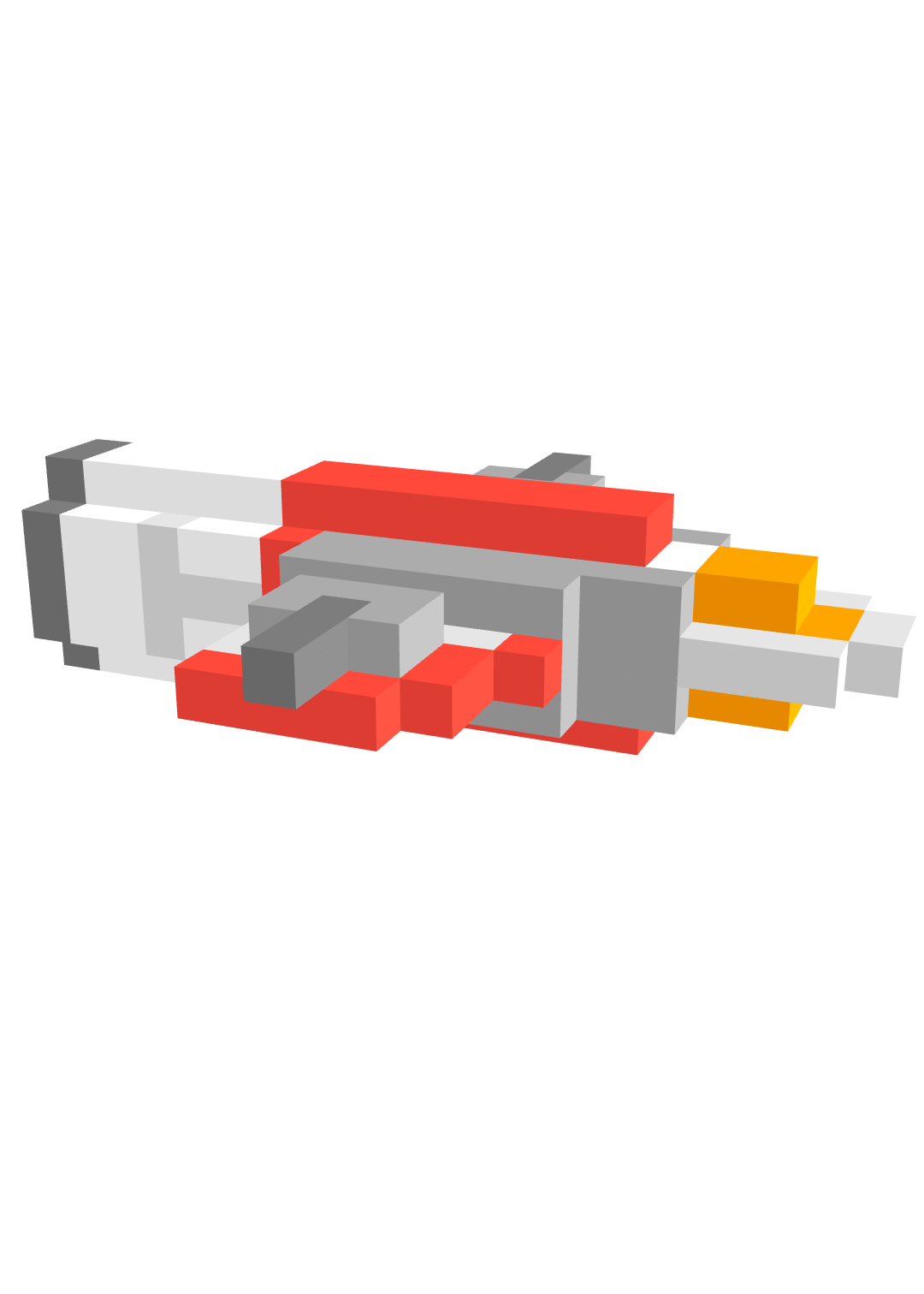 What's better than a fighter is a stealthed fighter. Ordinary radars won't be able to detect them. 100% black market technology. 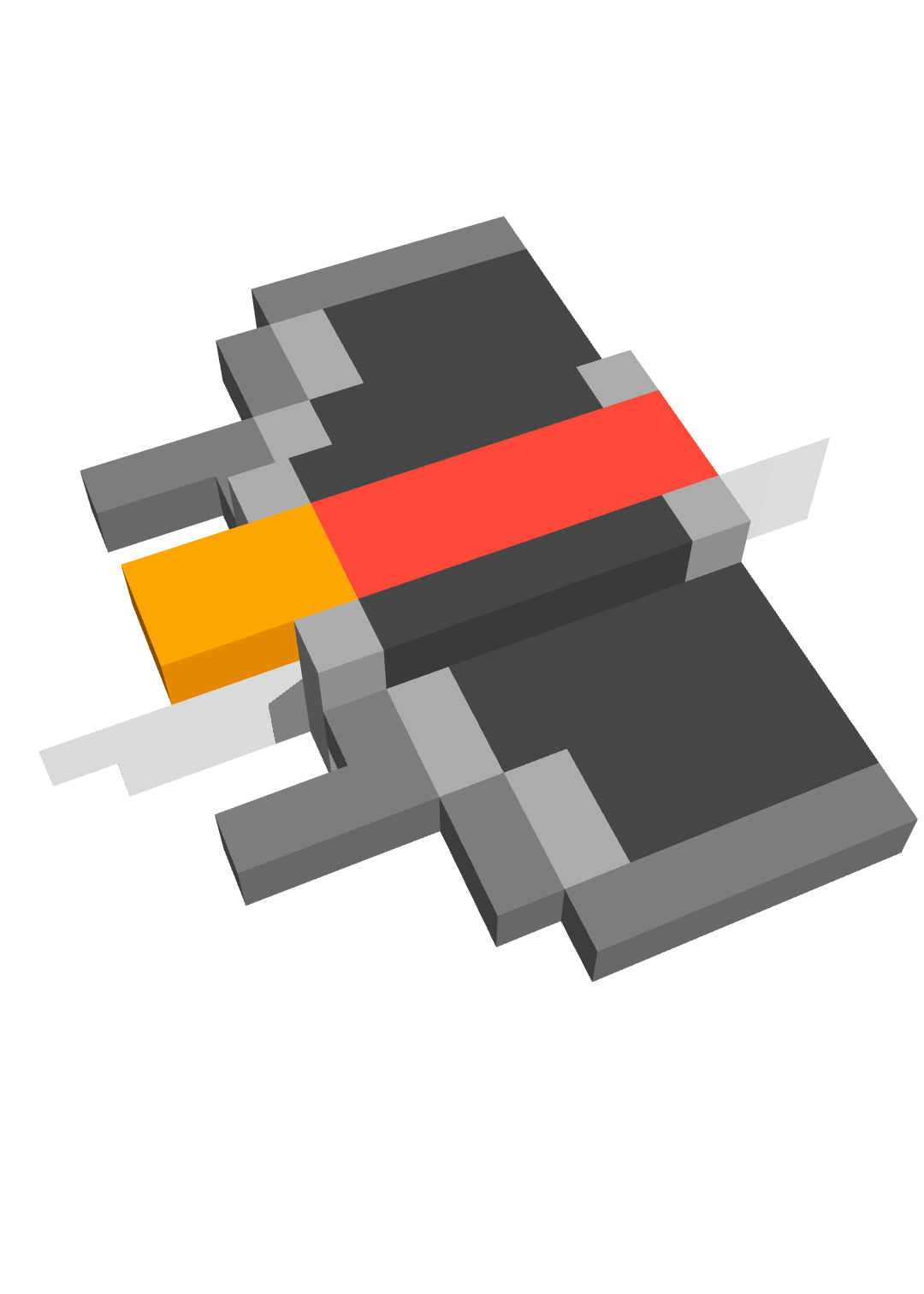 The heavy battle carrier Johanna MKV, is considered one of the best contemporary carriers in the galaxy. Not just because it can carry a small squadron of fighters, this ship is also capable engaging in head-on battles. 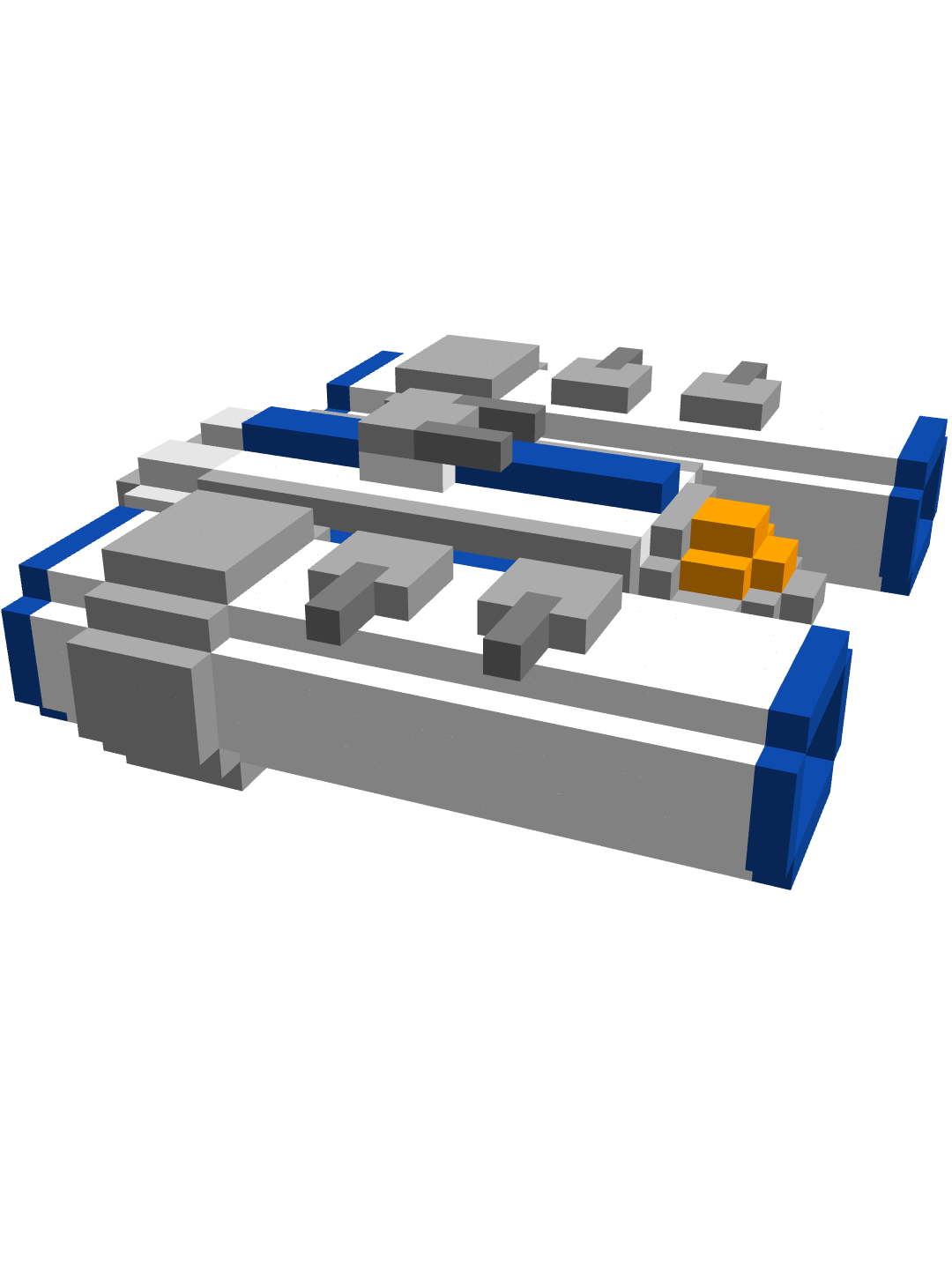 This Marauder Frigate has been one of the ship models popular among pirates and especially the Twilight Syndicate for long, feared by interstellar merchants because of their speed and (cost-efficient) firepower. 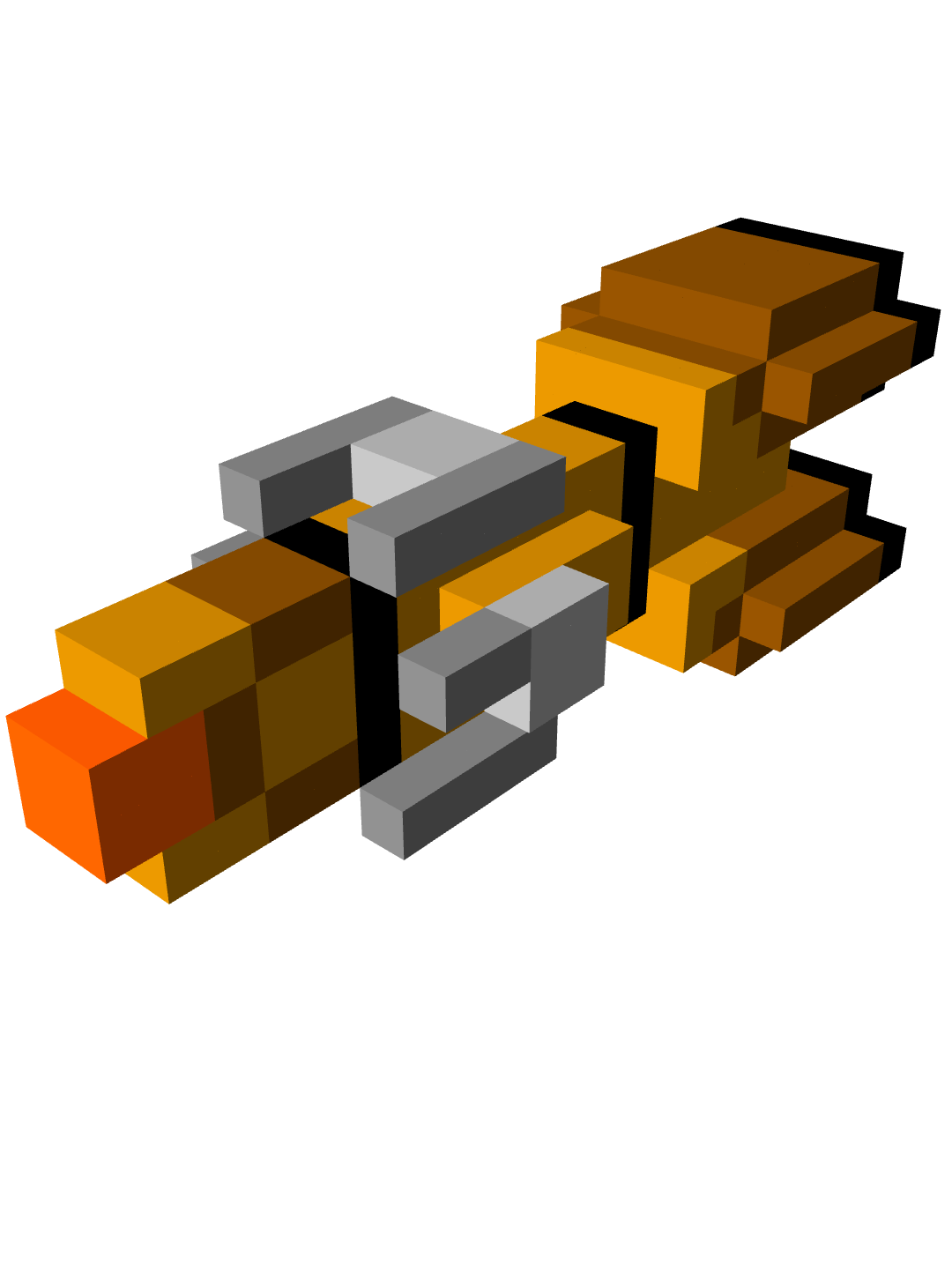 A nimble but fragile trade corvette used by some independent traders... And more commonly used by smugglers. 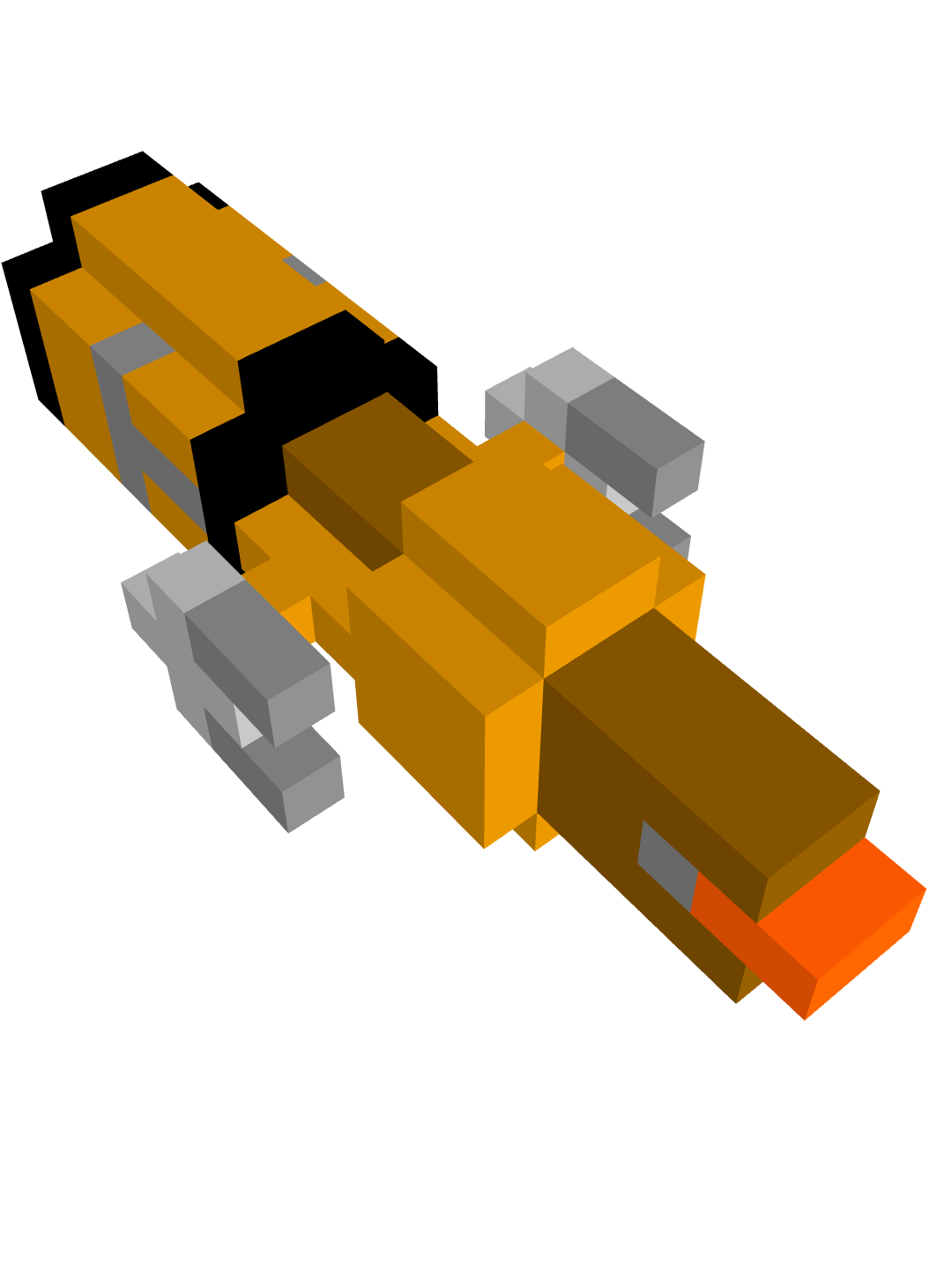 Other My Colony Games - Ape Apps

A BIG BATCH of VOXEL WORKS about MY STARSHIP. (Vol.2) - Latest Replies