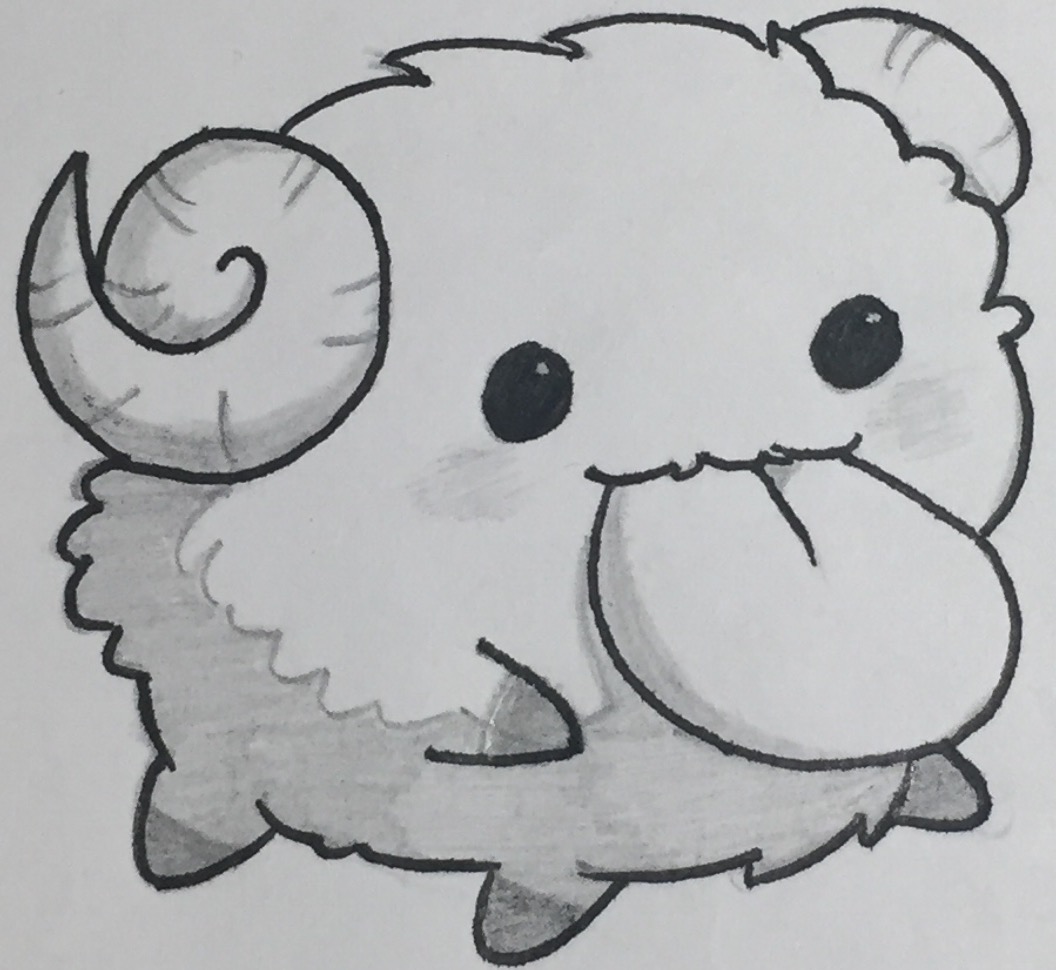 BleppyPoro
Member
Posts: 2
1
0
5mo
#1
Just had a player join my game and start a settlement with a profane name. I went ahead and banned the player from my game, as I'm not interested in dealing with that. I wonder if there's a possibility for some profanity restriction in future developments.

1. Some way for a settlement/player data to be removed if banned.
- Might need a secondary check to make sure players aren't just banning without a proper reason, maybe a text box to input reasoning.

3. Profanity filtering for chat.
- option to opt out in menu