So I've never been too much of a gamer, as I've always had more fun creating games than actually playing them. However my wife and son DO play games quite a bit (mostly Minecraft, but my son also likes some Xbox games), and a few months ago we decided to put together a small gaming YouTube channel just for the heck of it. And thus, HANGAR Cooperative Gameplay was born. 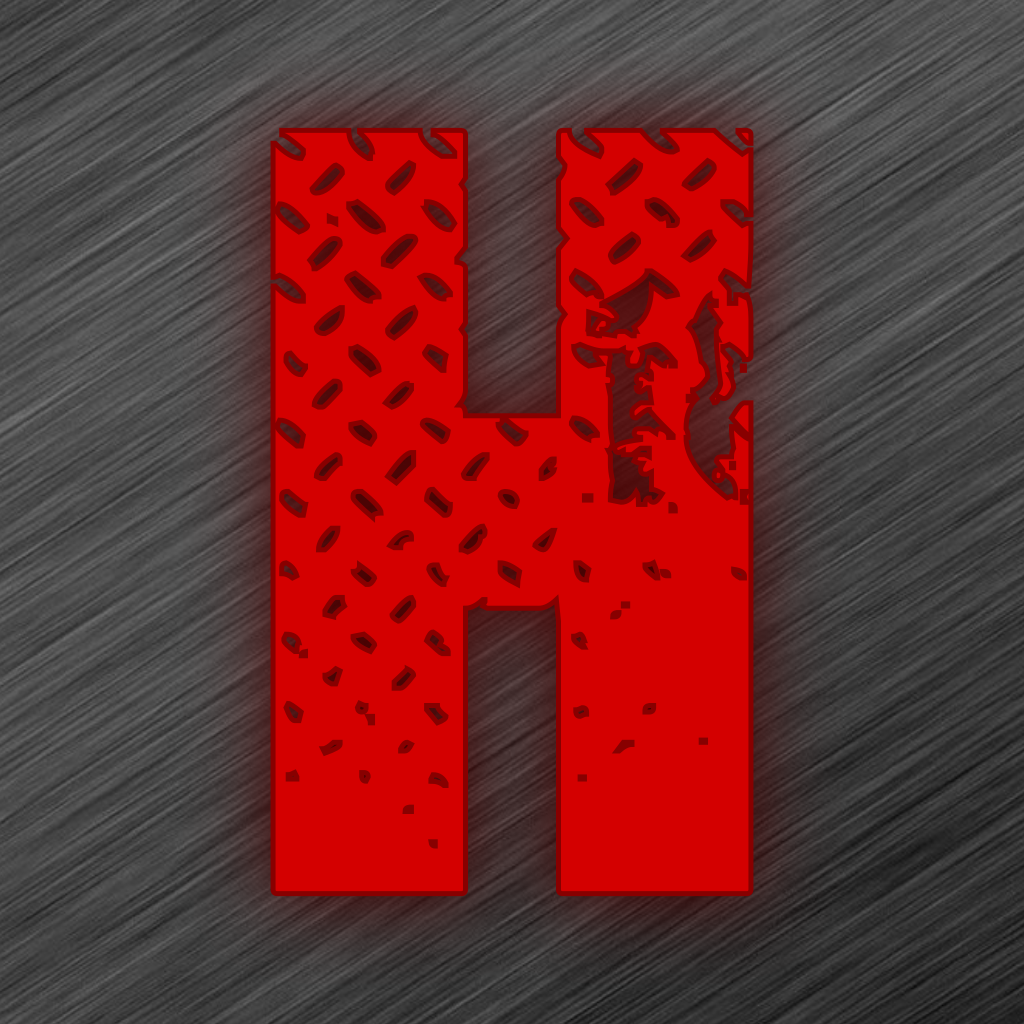 So first of all, what's up with the name? Well, this is what happens when you let a five year old name the channel. He loves the game Doom (the old school original one), which I know isn't really a kids game, but the graphics are cartoonish and he is mature enough to not take it seriously. So at the time we were making the channel, he was in love with the first level of Doom E1M1 which is called Hangar, and so that is what he was dead set on naming it.

So we have been throwing videos up on there every once in a while whenever we get bored. There is a mixture of stuff I put up there solo (mostly cross-promoting Ape Apps stuff), stuff my son and I play two player (mostly Doom), and stuff the three of us play together (mostly Minecraft).

Anyway, in all it's been an interesting experience. It is basically a fun hobby for my family to do together on occasion, and although nobody really watches it, that really isn't the whole point at the end of the day.

So I just thought I would put the link out there for people who follow me on Ape Apps, if they are interested in watching me fail at playing other people's games, or want to hear some of my non-Ape Apps related commentary. I have learned a few things just over the last few months of messing with it, like how to do some minor video editing, and how to stream my Xbox One to my PC to record gameplay videos, as well as how YouTube generally works.

Feel free to follow us on the gaming channel, and leave feedback on things you would like to see or things that can improve! We are basically YouTube noobs who don't know what we are doing, so feedback is always welcome! It's not the kind of channel that we are going to try to make money off of or try to push products or anything like that, this is strictly a family hobby channel, so check it out and leave a comment! My son is always wondering why we don't get any comments, 🤔 !!

Electrogamer1943
Administrator
Posts: 65
10
0
1y
#2
that’s awesome! i’ll be sure to check it out! Doom is a really great game! especially the new ones i love how fluid the movement is and a good mix of action with it.
-Gazell

Trying My Hand At a YouTube Gaming Channel - Latest Replies

Developer
Member Since
September 2nd, 2017
Welcome
Ape Apps is an independent software development company founded in 2010 by Brandon Stecklein. Over the years, Ape Apps has published over 400 apps and games across various platforms. You can get in touch with Brandon on Twitter or by leaving a post on his wall @bastecklein
Ape Apps
•Ape Market
•Ape Web Apps
•Soundboard City
•BackgroundBag
•Mad About Memes
•Ape Apps Store
•Ape Designs
App of the Day