bastecklein
Developer
Posts: 2764
688
0
3y
#1
My Land v1.21.0 will soon be making it's way to all platforms. This update includes several under-the-hood changes that make modifications to your game file, necessary to support the upcoming My Land 2.0 update, which will be significant in scope.

This update also adds My Tokens integration into My Land! 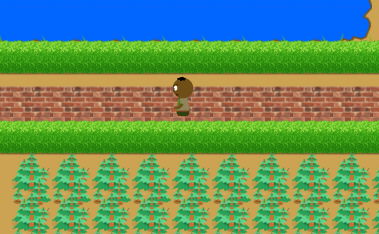 If you play My Land while signed in to your Ape Apps Account, Tokens that other users have made and set to 'Roaming' will now appear as visitors to your Land. Right now, this is only a visual enhancement, but coming with the 2.0 update, Tokens will play a larger role in My Land, for both the My Land player, and for the owner of the roaming Token. 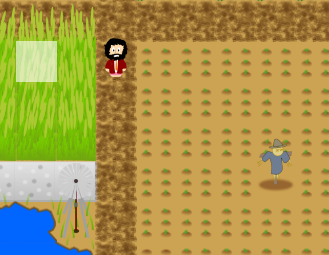 If you would like to see your own characters show up in the game, make sure to sign in to My Tokens using your Ape Apps Account, create some new Tokens, and make sure to check the Roaming checkbox.

Your account will eventually be rewarded based on how many times your Tokens appear in other peoples games, and there is no limit to how many you can make. You can find download options for My Tokens at the following website:

As I mentioned before, the next update for My Land will be the 2.0 release, and will feature many exciting changes, including many new objects to build on your land, the ability to hire visitors as workers on your property, the ability to influence the county elections to alter your land value and tax rates, and an element of local multiplayer with nearby devices. So stay tuned, there is a lot more My Land action to come!
Owner of Ape Apps, LLC

bastecklein
Developer
Posts: 2764
688
0
3y
#3
@coeville no. It is the next update planned for My Land though. I usually update either once per month or once in two months, so I wouldn't expect it to be longer than that. It all depends on how long other stuff takes me to do.
Owner of Ape Apps, LLC 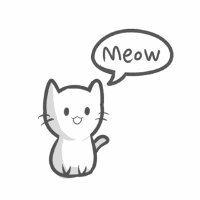 SophiaDraco
Member
Posts: 5
0
0
3y
#5
i have a suggestion.
you know those things called lawn mowers and harvesters, well there is a problem with them. they can't be removed from the land, so if you accidently put one down, its stuck there forever. so maybe if there is a option to sell it for half price, or recycle it, that would be great to be in an update.

coeville
Member
Posts: 125
1
0
3y
#8
Did the plant growth rate get slower because it feels like it did

bastecklein
Developer
Posts: 2764
688
0
3y
#9
I haven't made changes to that. The rate is somewhat determined by how close they are to water
Owner of Ape Apps, LLC

Try Boom Feed, the free RSS reader from Ape Apps! Boom Feed is a free RSS, Podcast, news reader and aggregation app, available on most platforms including Desktop, Android, and iOS. Try it today!
My Land
•Download Links
•Tips and Tricks
Welcome
Ape Apps, LLC is an independent software development company founded in 2010 by Brandon Stecklein. Over the years, Ape Apps has published over 400 apps and games across various platforms. You can get in touch with Brandon on Twitter or by leaving a post on his wall @bastecklein
Ape Apps
•Ape Market
•Ape Web Apps
•Soundboard City
•BackgroundBag
•Mad About Memes
•Ape Apps Store
•Ape Designs
App of the Day