bastecklein
Developer
Posts: 2904
785
0
2y
#1
I have just put the finishing touches on Epic Adventure v0.9.0 and the update should be hitting all platforms shortly! This is a large under-the-hood update, with a lot of new UI changes and multiplayer code changes.

Firstly, you can now play online multiplayer with anybody in the world, even on the web browser edition of the game! There is a new 'Play Game' screen on the main menu that looks like this: 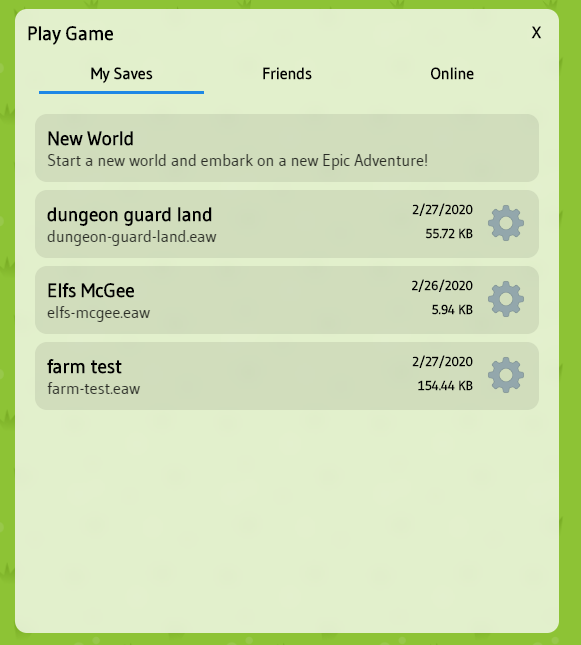 From here, you can manage your local saves, see if anybody from your Ape Apps friends list is playing, or see what online games are currently joinable. If you click on the gear icon next to your local save files, you can now either delete the file or make a backup copy onto your file system. Cloud sync is now also available for Ape Apps Account users.

There are some in-game UI tweaks. I changes what the belt bar at the bottom of the screen looks like:

To go along with the new belt inventory bar, the entire inventory and crafting screen has been redesigned as well: 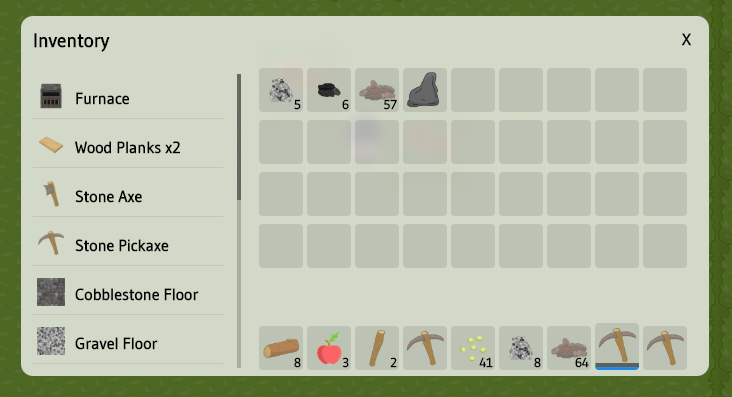 I think that it looks a lot nicer. I have also reworked a few of the graphics. When you are in a cave, the rock walls now blend together properly, instead of having a little gap in between each tile: 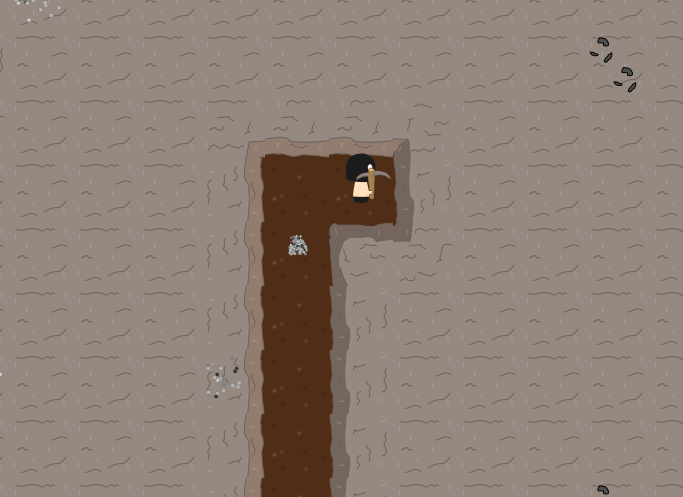 I have also completely changed what the tall grass looks like, because I thought the old graphic sucked. It now also "links" together with nearby grass tiles to create a consistent field of tall grass. In addition, there is a new "Heavy Grassland" biome that has a ton of tall grass on it. 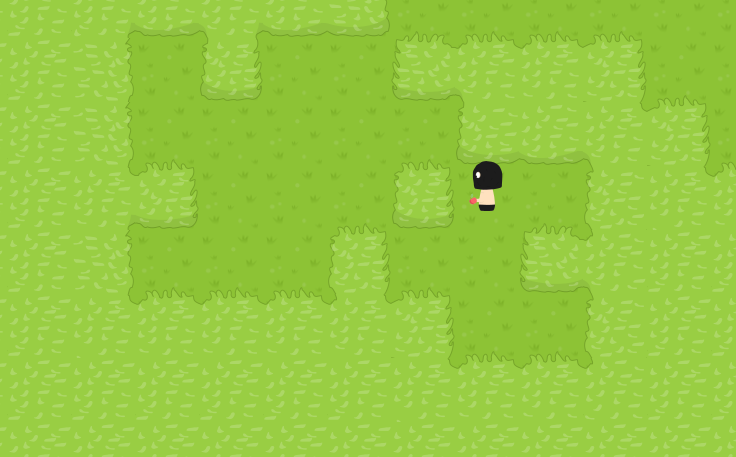 Moving on, you can now built a hoe to start tilling up the land: 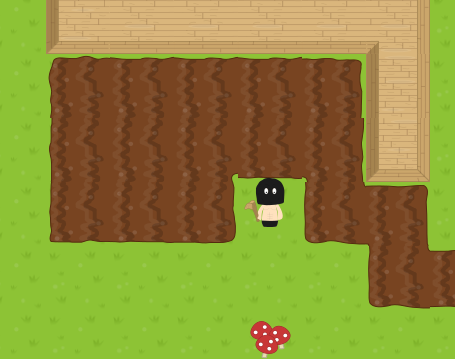 Sadly you can't plant anything yet, but you can guess what is coming next!

Coming up next is farming. There will be planting of the seeds you can currently gather, and also wild chickens walking around the map. I have made considerable under-the-hood changes to the game on this update, because I am getting the engine ready to support another game I want to work on this spring. Sharing the engine between the two projects will allow progress to accelerate on Epic Adventure, since it will also be benefiting from all of the work put in on the other game as well.

So that's all for today's update. Thanks for reading, thanks for playing, and stay tuned for more!
Owner of Ape Apps, LLC

DKMK100
Member
Posts: 106
18
0
2y
#2
How are you going to handle the growing system? Is there going to be a large update every minute where everything updates, or is only stuff near people going to grow? I took the first aproach in my game but the inevitable lag spike can be annoying
I am nerdy programmer that happens to like games made by ape apps. At some point in my life I am hoping to start a company and make games.

bastecklein
Developer
Posts: 2904
785
0
2y
#3
@DKMK100 I am thinking that each object that is growing will keep track of which game turn it will be mature, and then it will happen on that turn. So if, just for example, wheat takes 500 'ticks' to mature, and is planted on tick 1000, the object will know that if it is currently tick 1500 or later, it needs to mature. Something like that. I haven't started coding that part yet though, so anything could change lol
Owner of Ape Apps, LLC

DKMK100
Member
Posts: 106
18
0
2y
#4
@bastecklein so you are going to store the time that it last updated and when you are near something it will grow if the current time is higher? Thats a pretty good system! I think terraria does something similar. The main issue I see is that it makes world size bigger so you might not be able to store the worldmap in local storage as cookies (not that thats the best idea anyway). Well, good luck!
I am nerdy programmer that happens to like games made by ape apps. At some point in my life I am hoping to start a company and make games.

DKMK100
Member
Posts: 106
18
0
2y
#5
And how do biomes work? Do you just make a giant grid and asign a random biome to each location? That would be bad. Do you have biomes that are allowed near other biomes and only those and its mostly random? That would be better but its still a bad system. Having a overlay of humidity and of temperature made with perlin noise that is used to decide where to put biomes would be better. Personally, I don't have biomes per say, different plants and soil will grow in different temperature/humidity. @bastecklein
I am nerdy programmer that happens to like games made by ape apps. At some point in my life I am hoping to start a company and make games.

DKMK100
Member
Posts: 106
18
0
2y
#6
I can't find any caves :(
I am nerdy programmer that happens to like games made by ape apps. At some point in my life I am hoping to start a company and make games.