Transitioning My Empire to Scroll3d Engine

bastecklein
Developer
Posts: 2904
784
0
2y
#1
I had originally planned on making My Empire one of my final games to use the Scroll2d engine, but as I started working on naval units for the game (the trireme specifically), it was starting to get annoying and cumbersome to draw all of the angles I needed for the units using Inkscape. I figured that, since I still had a ton of artwork to do for the game, I would instead take a few days to convert My Empire over to the in-development Scroll3d engine. So now, instead of being the last game to use Scroll2d, My Empire will become the first game to use the new Scroll3d engine!

Here is how the game originally looked using Scroll2d: 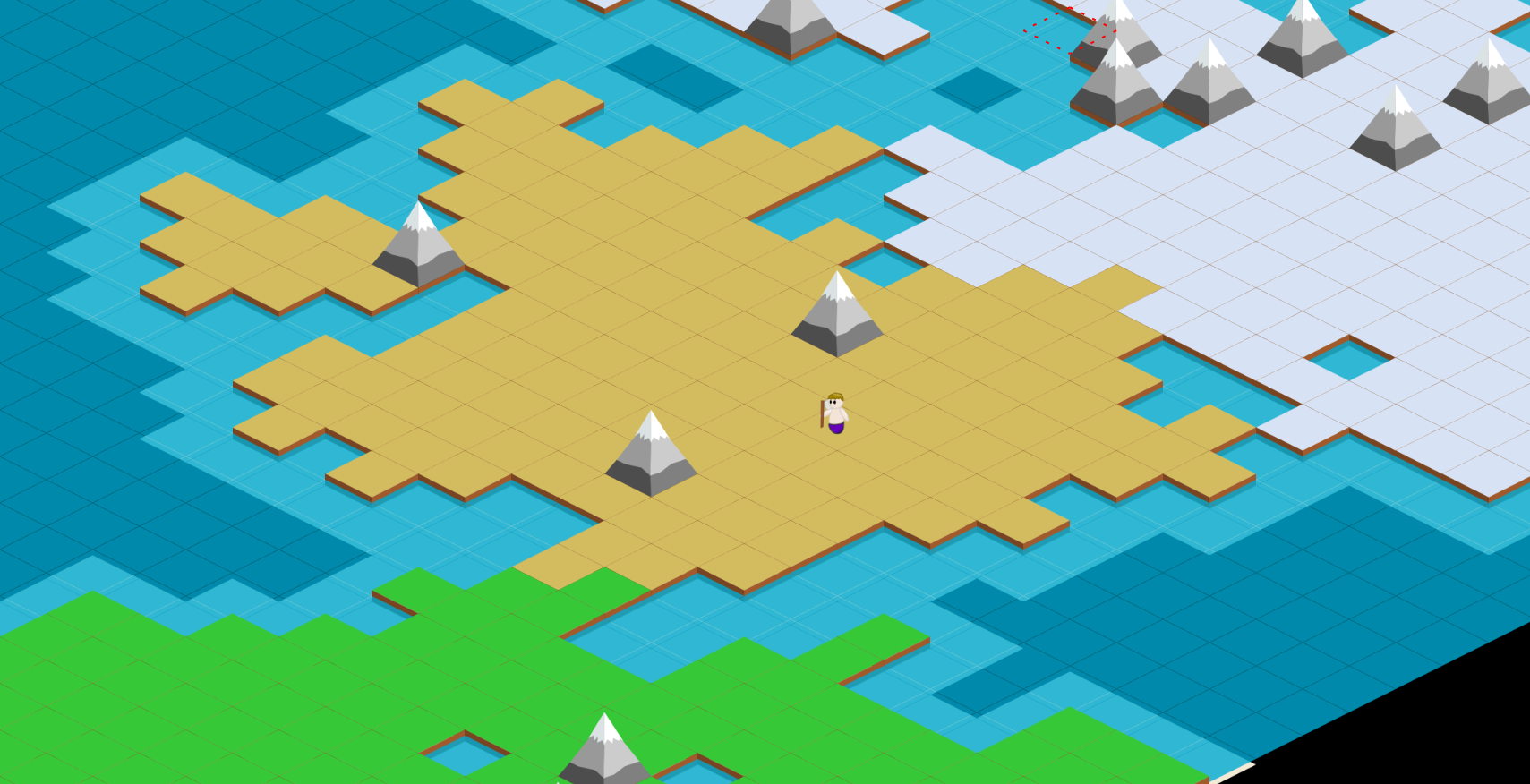 And here is what I have thus far using Scroll3d: 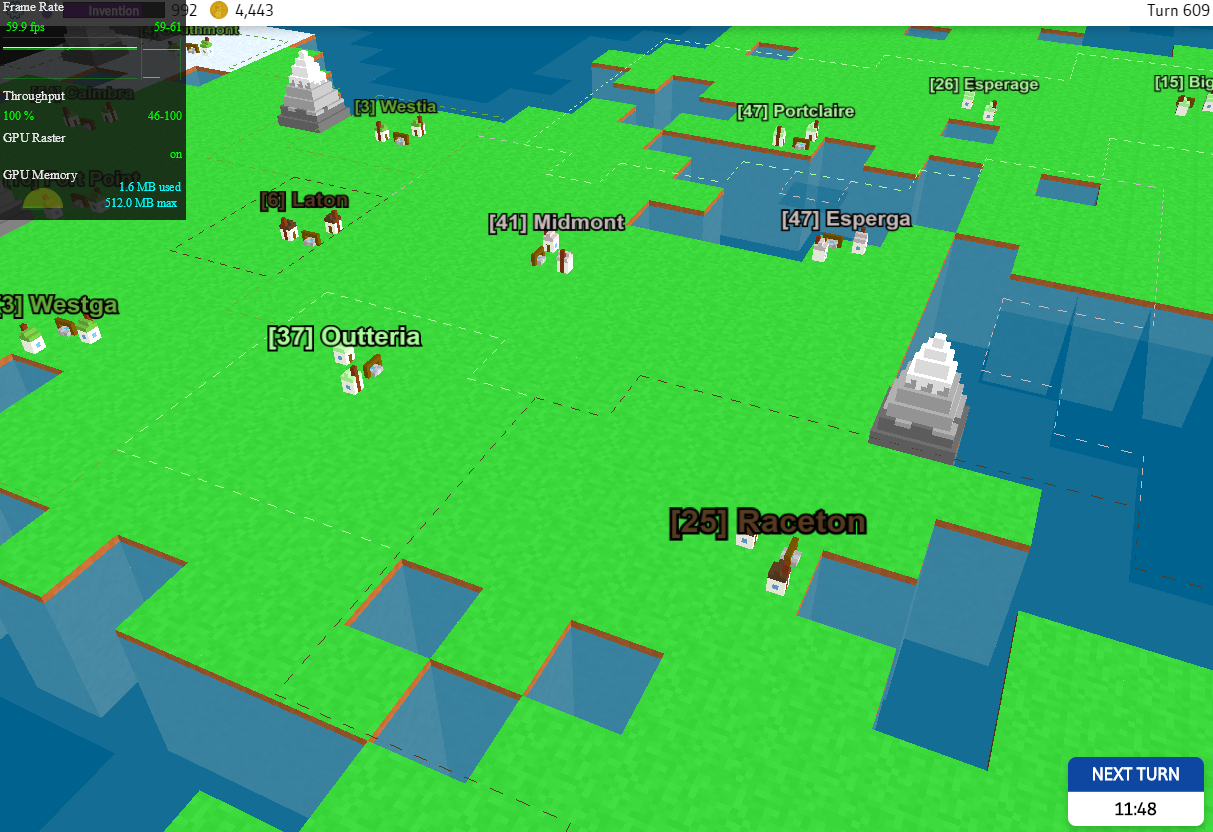 As you can see, I have attempted to match the original look as closely as possible, but there is still a lot of work to do. As of now the game no longer is able to render units (which is sort of a big deal), so the game is no longer easily playable. I expect to have units working again in a day or so here. The updates here should help to add some neat capabilities to the Scroll3d engine that will be useful in other titles as well. For instance, instead of drawing specific images for the roads and rivers in the game, I am going to adding code to Scroll3d so that road and river textures can be created automatically at runtime, which should greatly reduce development time on both this project and future ones. Already for this project, I have added text and line rendering to the engine. I also don't really like my blocky mountain models, so I'm going to try to find a better solution for that.

Anyway, for those of you who had been playing the beta of My Empire (linked below), it's going to be slightly unplayable for the next day or two, but after that I expect it to be back up in working order. So stay tuned for more My Empire related news and updates! My goal is to have this game completely done by the end of the summer, so that I can get it submitted to all app stores and Steam. Hope you enjoy! 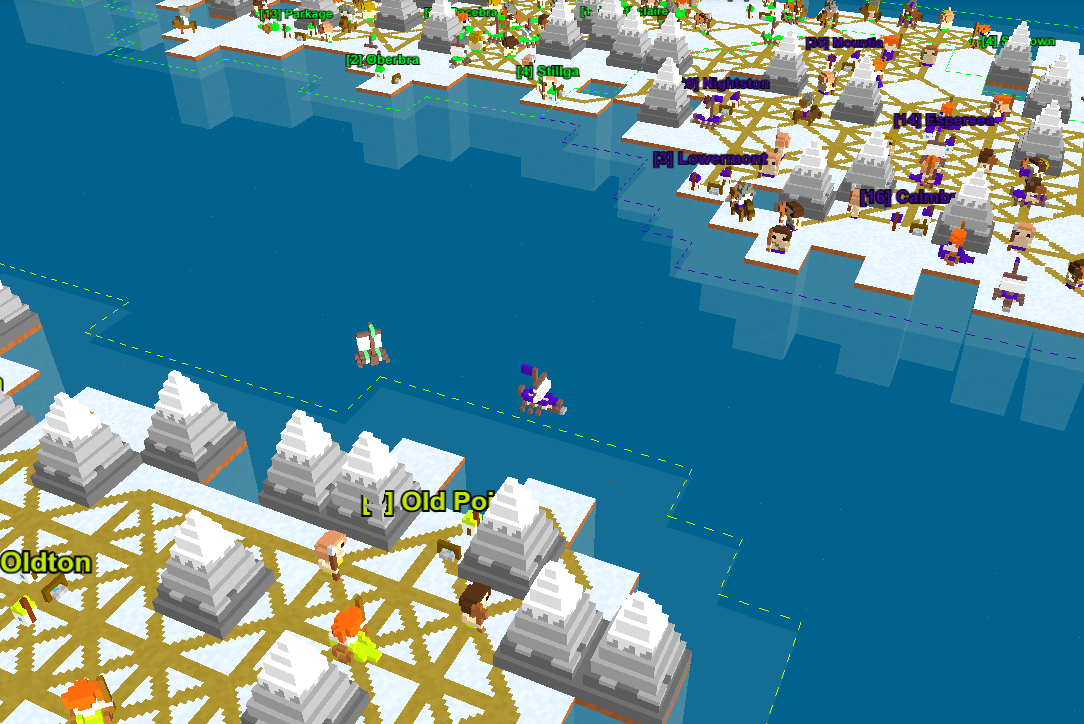 I noticed my frigate model has a problem...

Its cannons are drown in the sea when in game, which I don't expect this happening when I created the model XD

Here I have a corrected version of it: