A big batch of FAN VOXEL WORKS about MY STARSHIP. (vol.1 human vessels)

Here may I proudly present my fan voxel art of some starships!

The 250-ton transport Shuttlepod has the most classic design among all United Earth starships - this style can be dated back to the Old Earth era. Shuttlepod is one of the most common civilian trade vessel in United Earth, LIS and some independent human settlements.

The 280-ton transport Delta Runner is a newer generation of starship for traders, a young potential successor of Shuttlepod equipped with stronger engines and a larger cargo bay.

Modified from Delta Runner, the 200-ton modified transport Space Jumper is known to be one of the fastest vessels built by humans, which are pretty popular among city states as a minor diplomatic vessel.

The Type-2 Interceptor, or more known as Light Fighter, is an all-round patrol craft built for protecting the human territories.

Type-6 Heavy Fighter may not famous as their lightweight cousin, but these all-purpose heavy duty fighters are more commonly equipped - they are never excluded from any fleet squadrons.

The Type-6B is a variant of the Heavy Fighter which it is modified into a dedicated torpedo fighter-bomber.

The 900-ton Galactic Freight Hauler are most commonly used as a long range cargo transport for bulk trades across the galaxy, one of the largest cargo ship built by humans.

The 875-ton (Armed) Galactic Freight Heavy Hauler is a special variant of the standard Haulers, which a few defensive guns are installed onto for self protection.

United Earth retired Franklin MKVIII class Frigate after the Great War in favor of Strut MKVI Destroyers. Yet that's not the end of their service, their successor Franklin MKIX Patrol Frigate are still used by LIS and some independent city states.

Strut MKVI class Destroyers are the major capital ships under United Earth service. These modernized destroyers participated in most battles and escort missions of United Earth.

Named after the legendary general of United Earth, Marshal Bradley R. Johnson, the new generation of cruiser are the backbone of the new United Earth Starfleet.
You can help by EXPANDING IT. 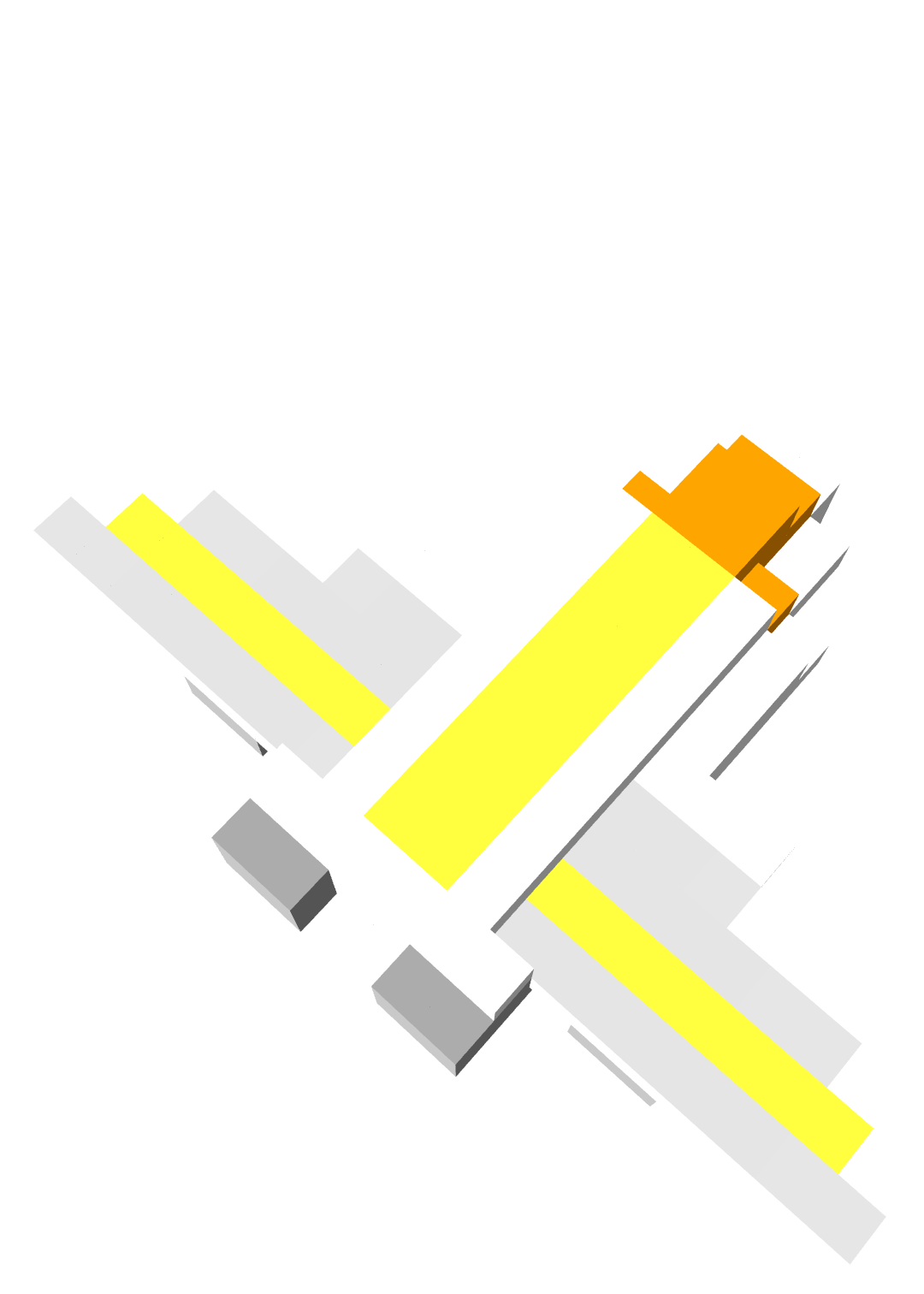 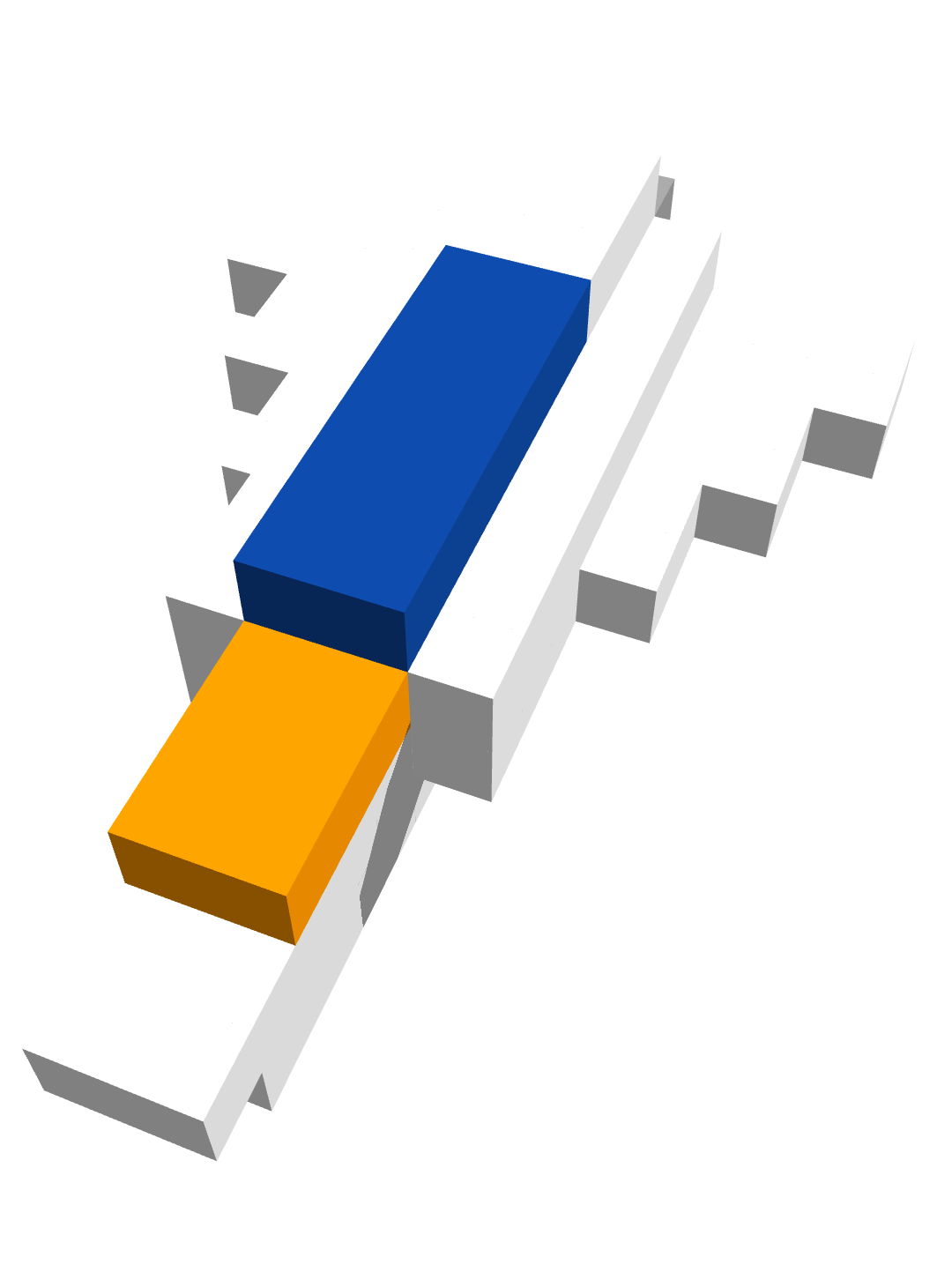 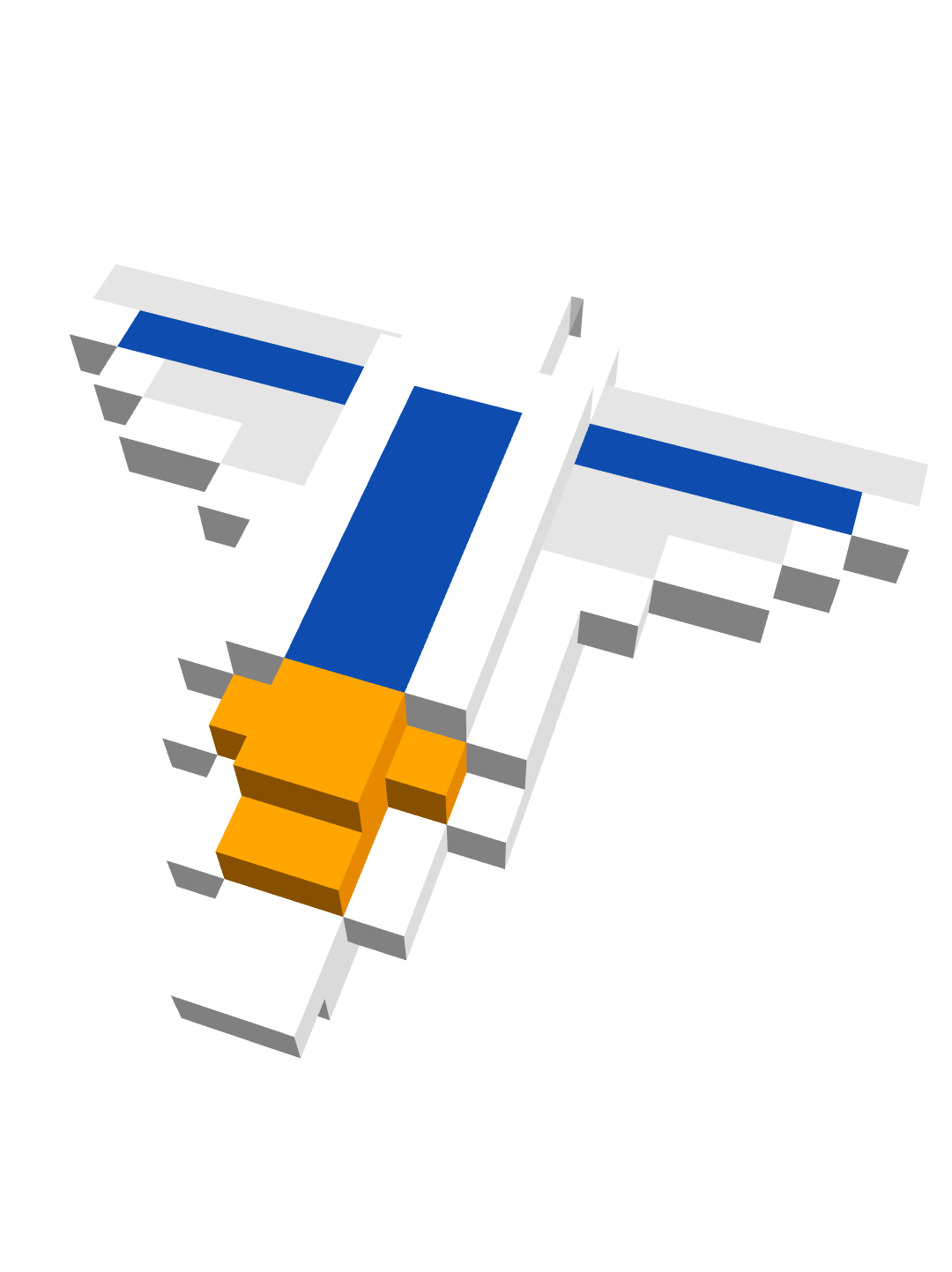 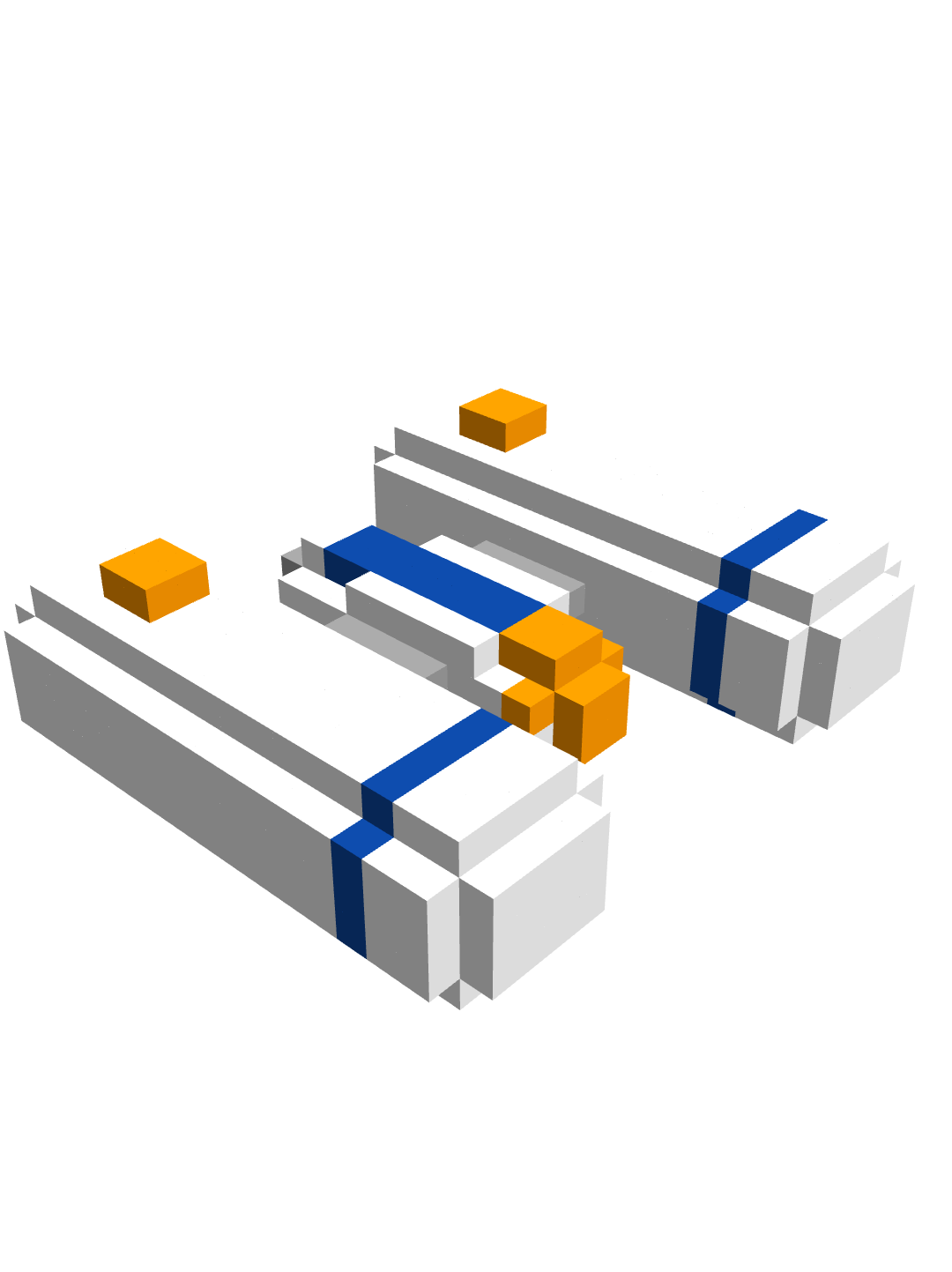 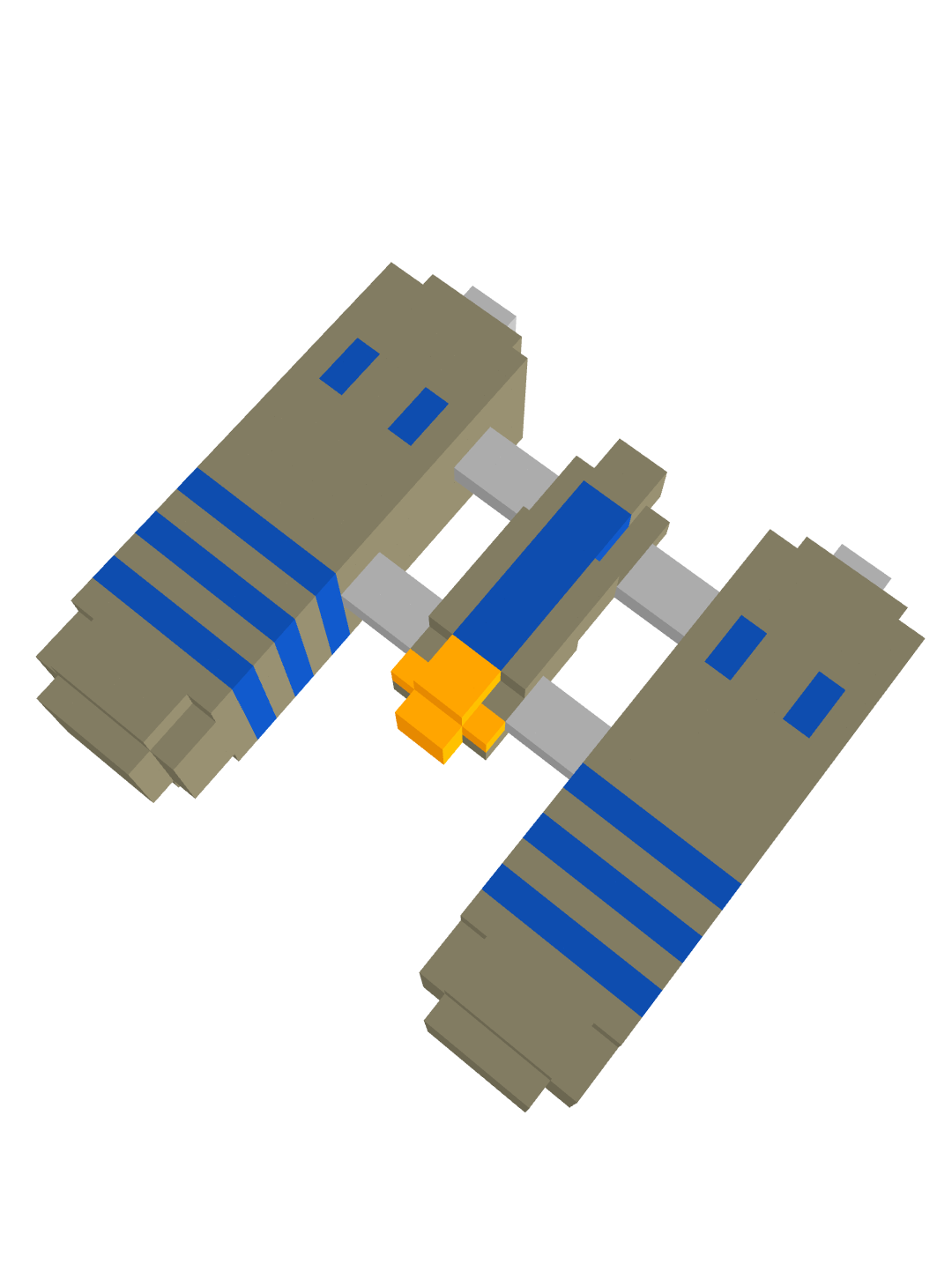 Galactic Freight Heavy Hauler. Which is basically an armed version of standard haulers. 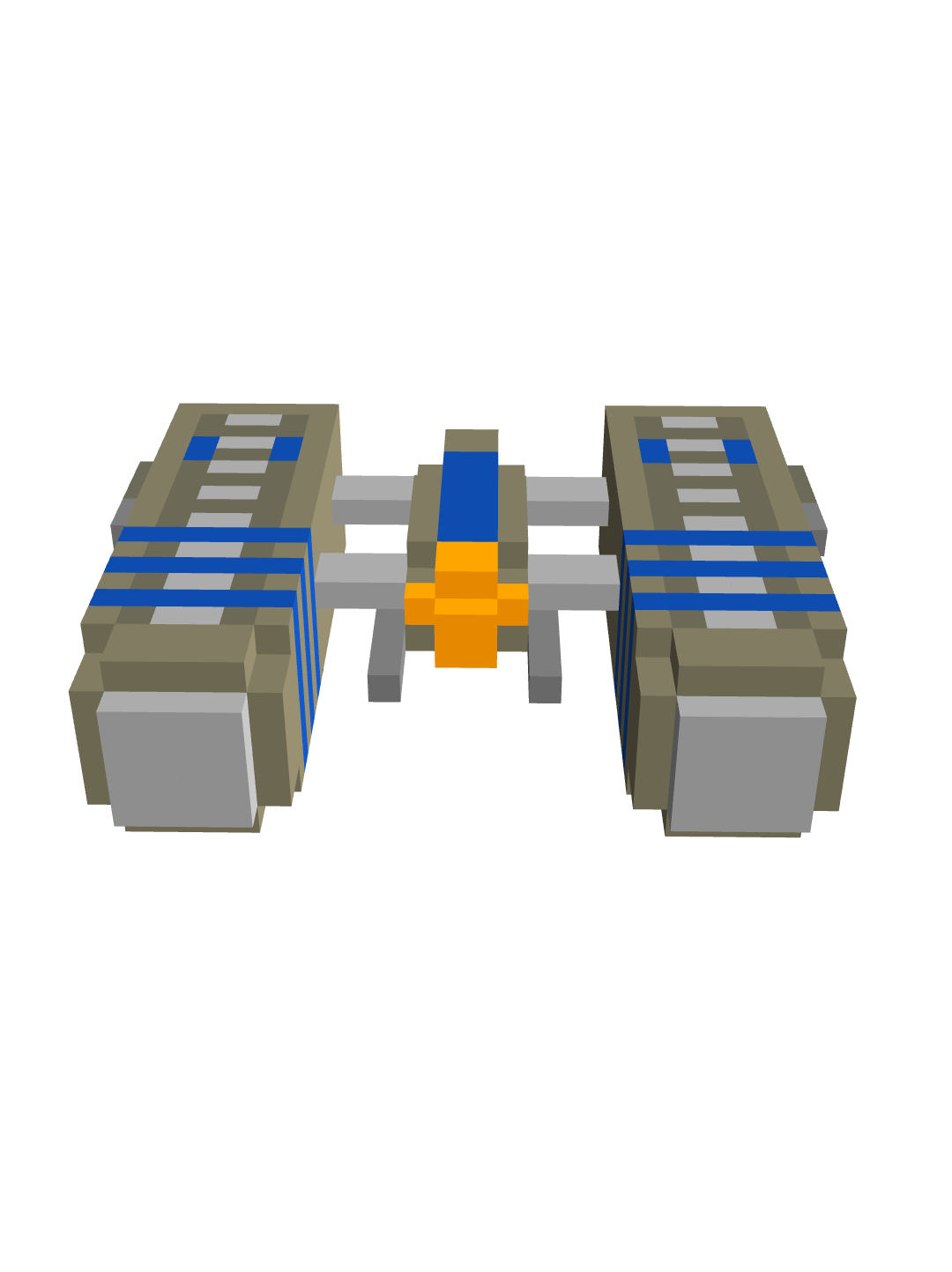 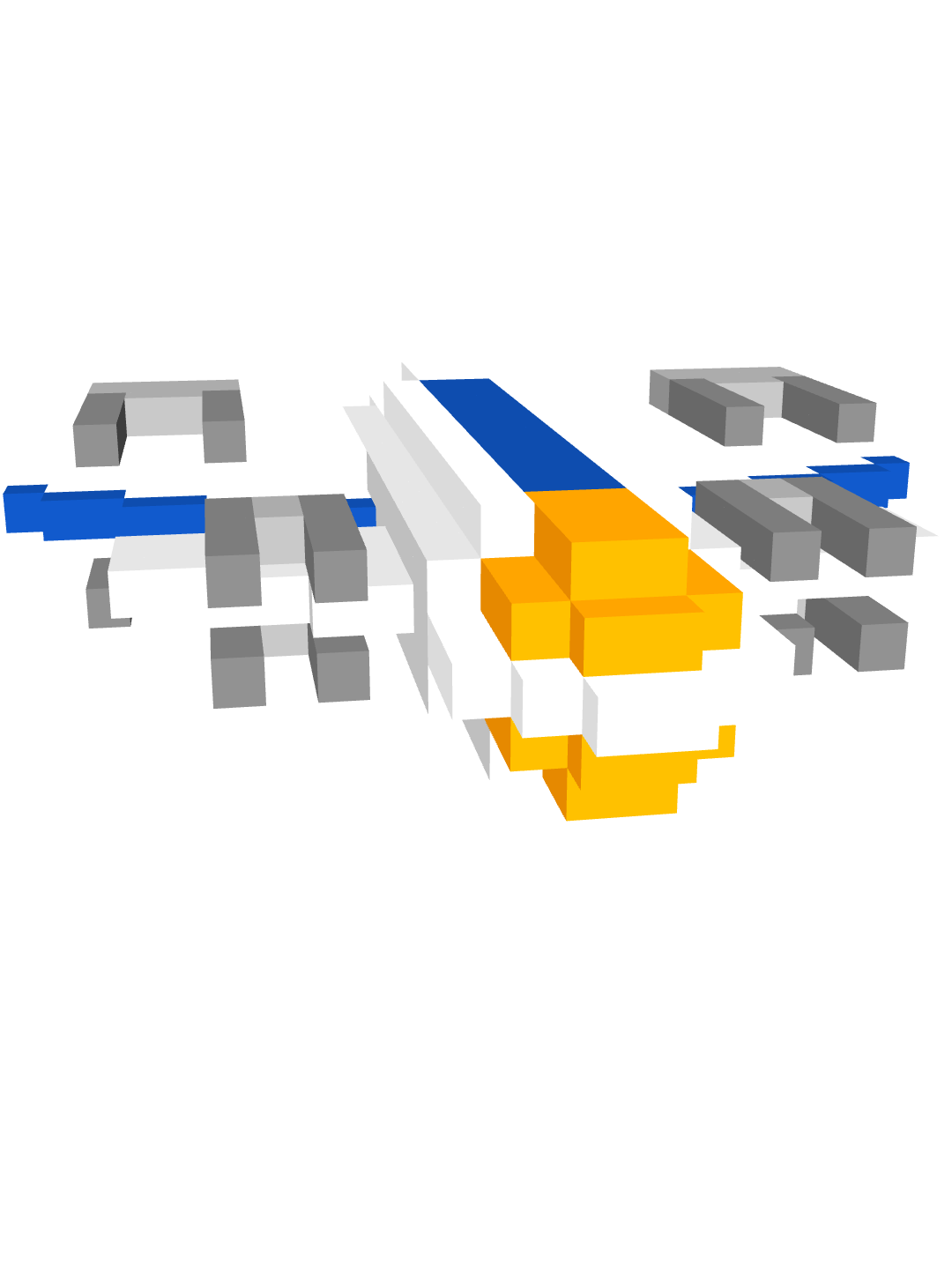 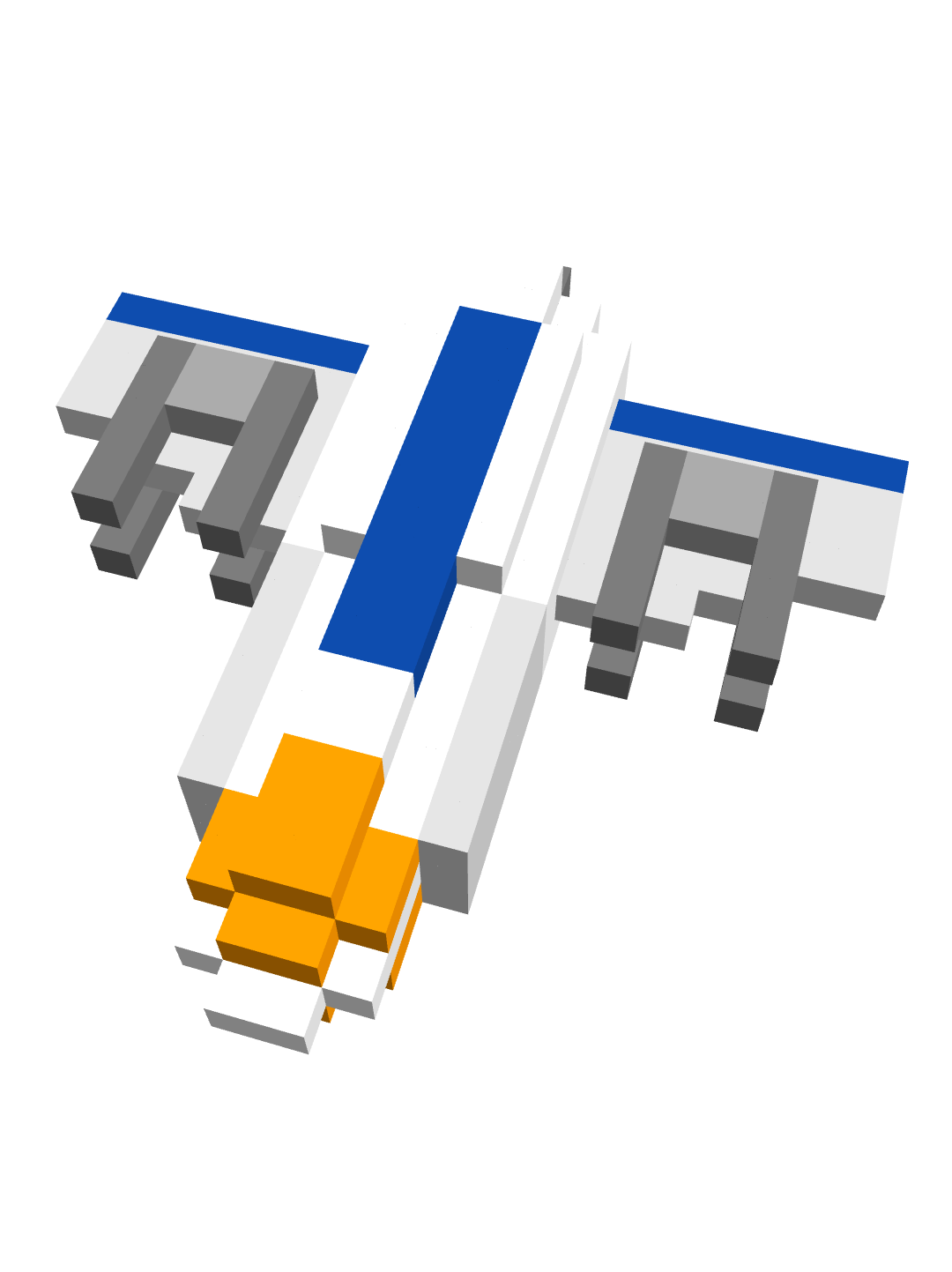 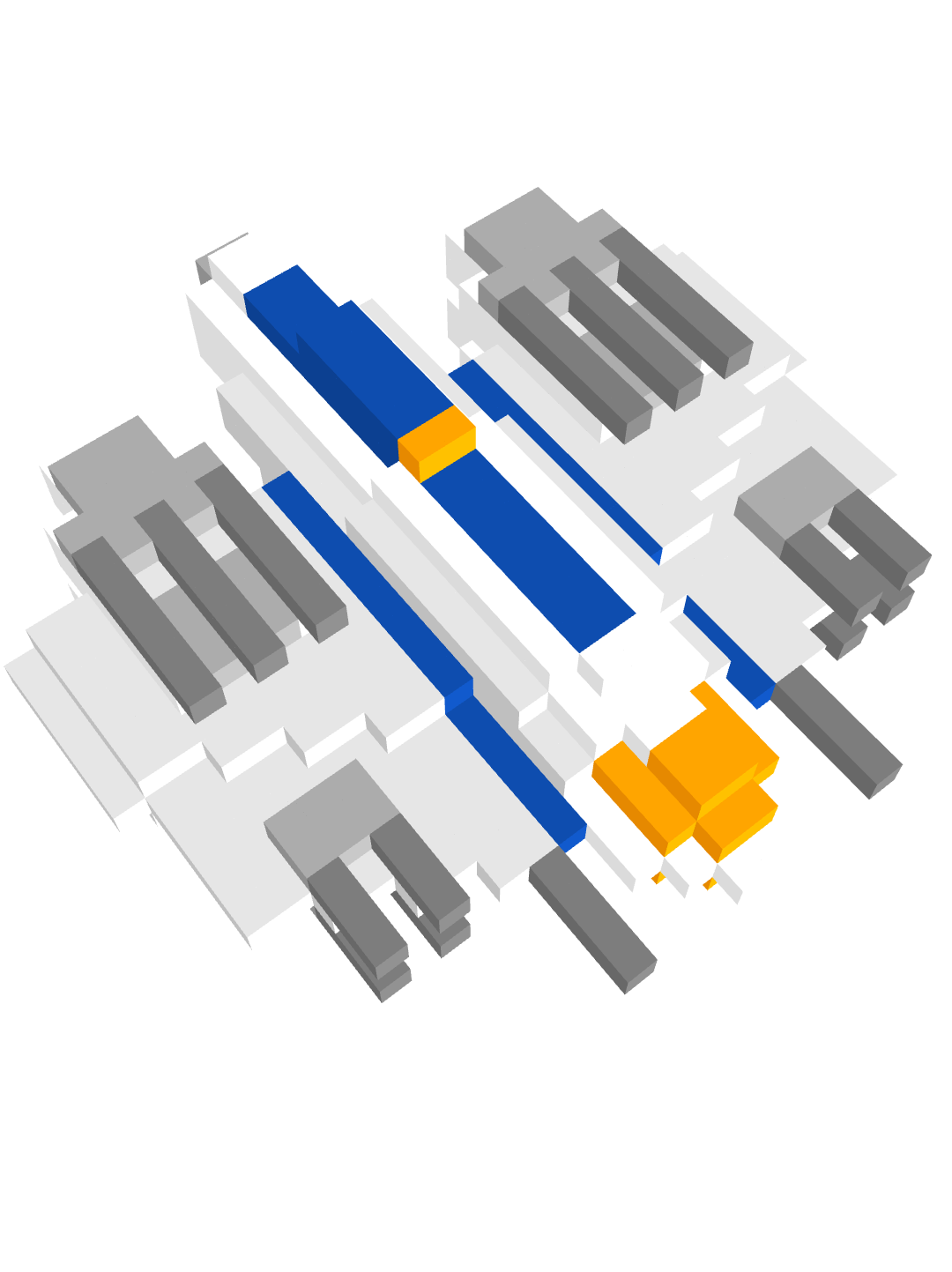 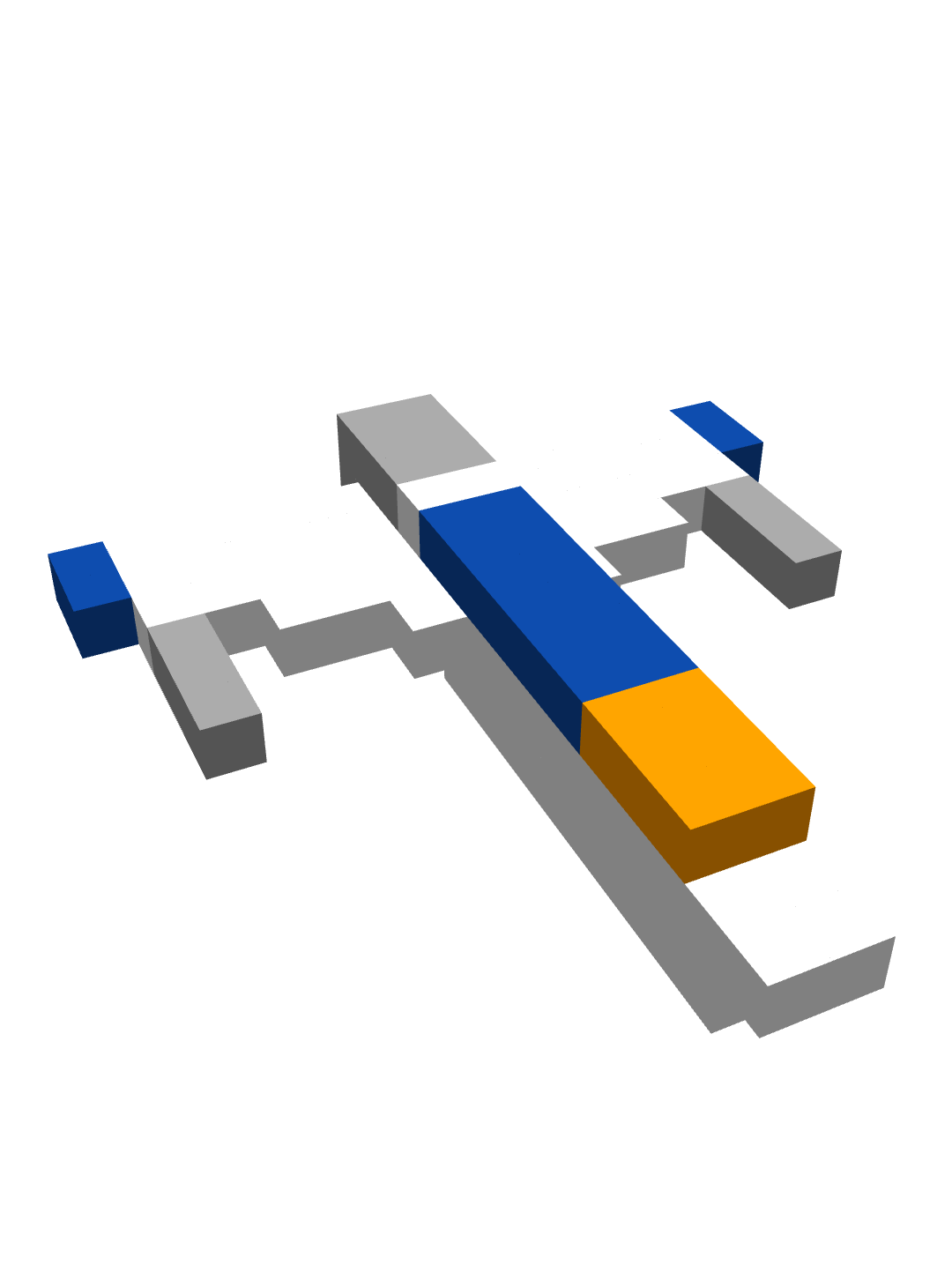 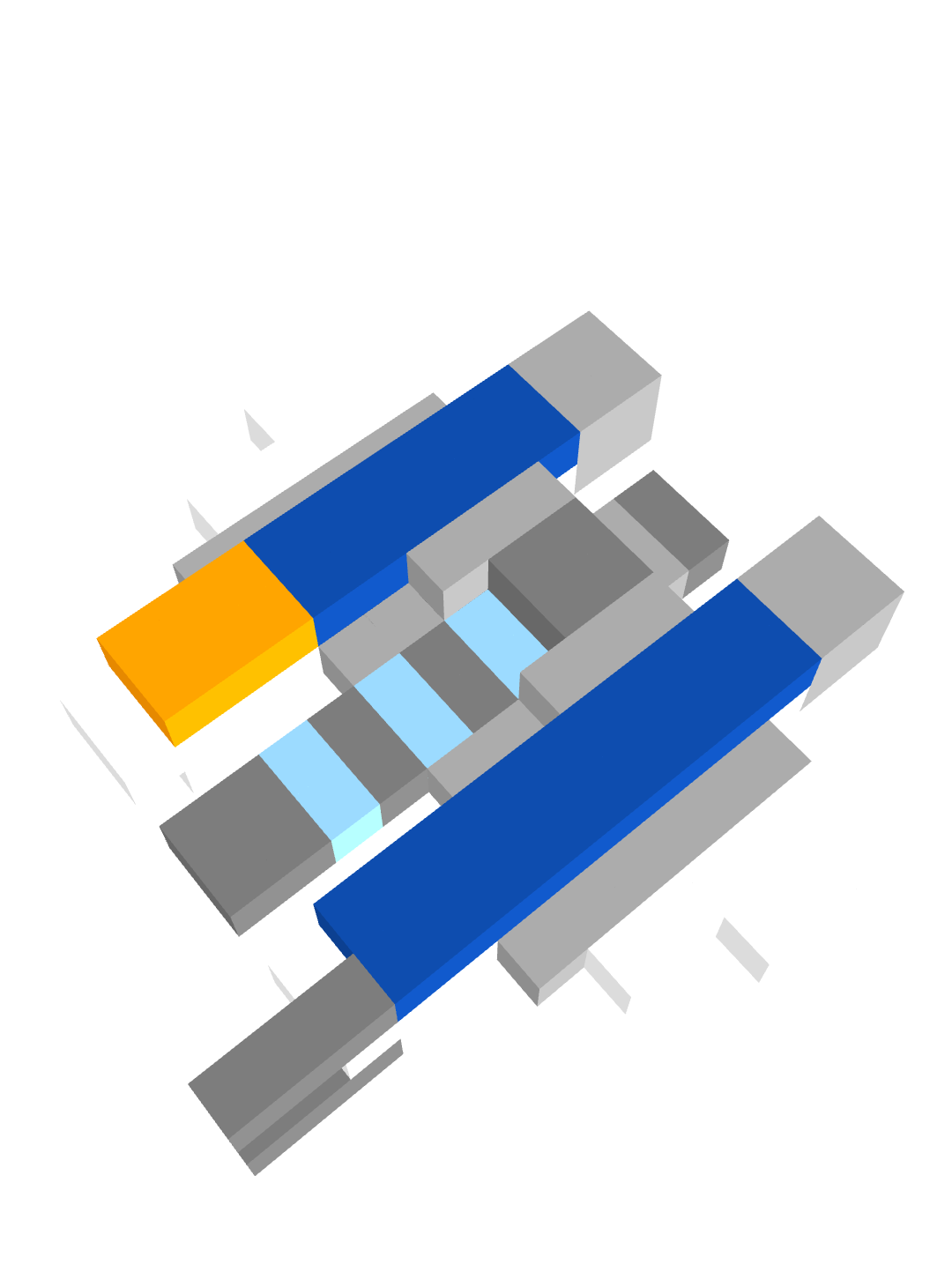 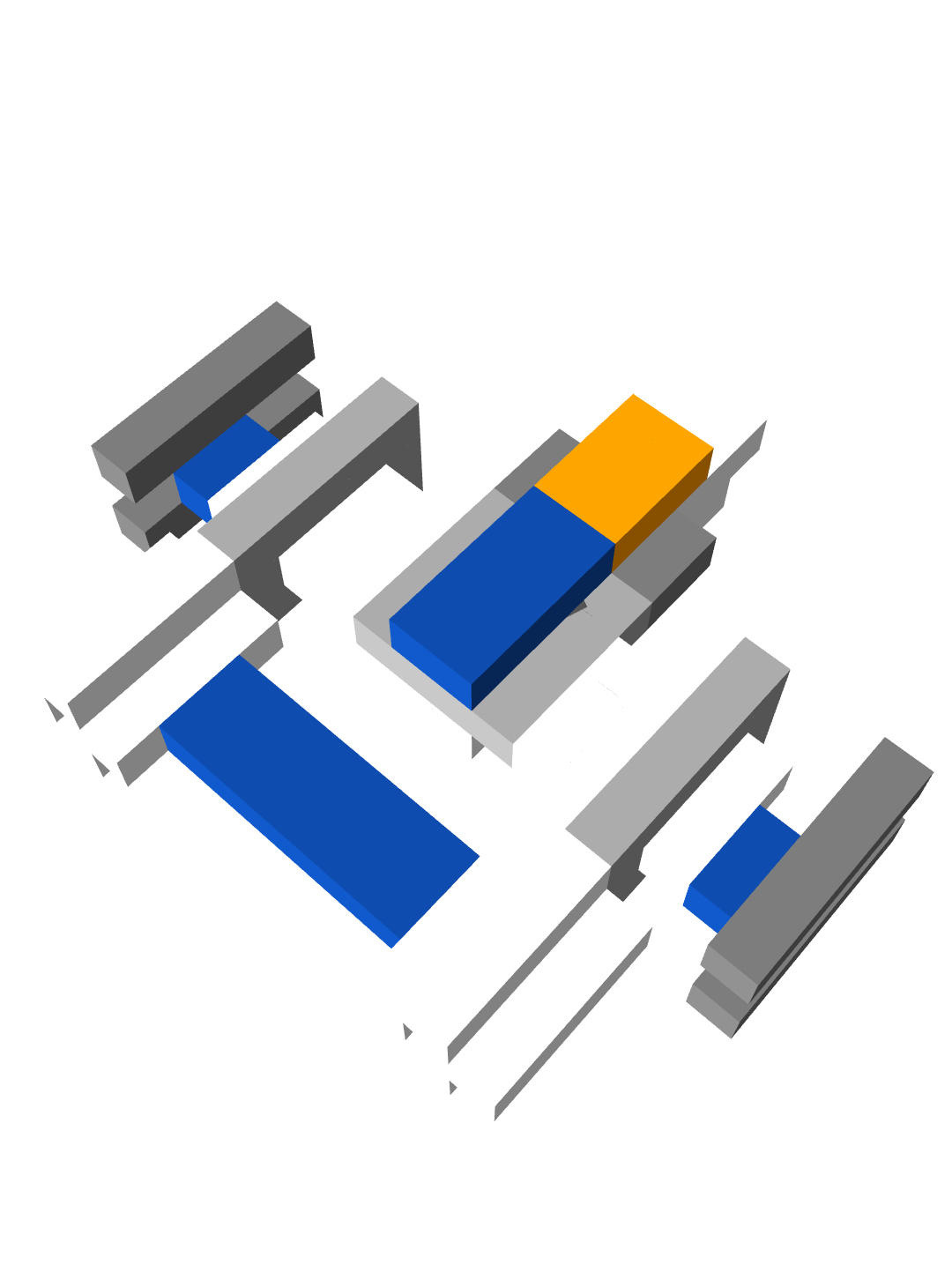 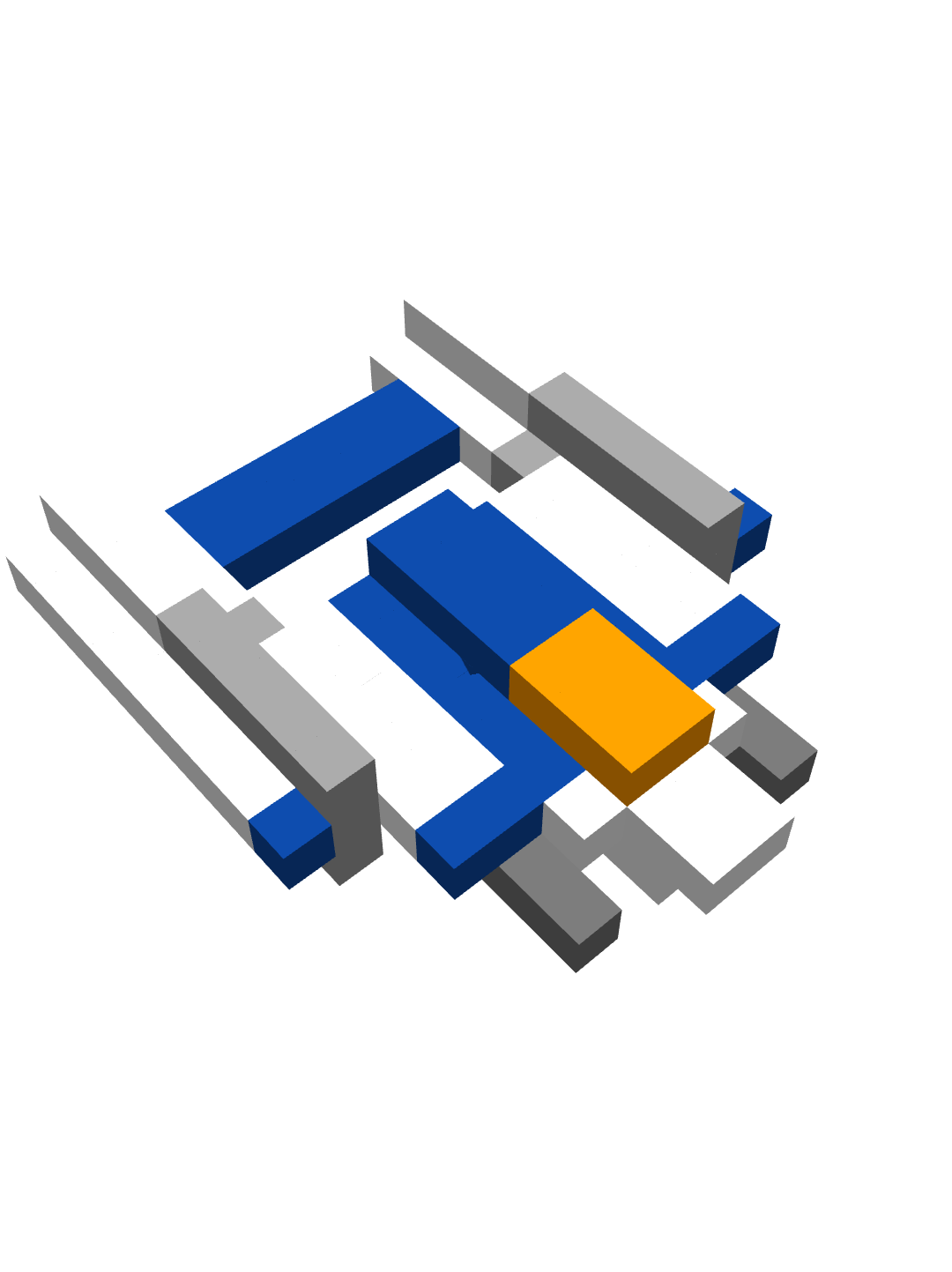 Hopefully they are looking decent!
You can help by EXPANDING IT.

Other My Colony Games - Ape Apps