Today I am pushing My Colony 2 v0.16.0 which should be arriving to all platforms over the next couple of days. This release contains some important performance improvements, along with loading and saving time improvements, as well as some new content. So let's dive in! 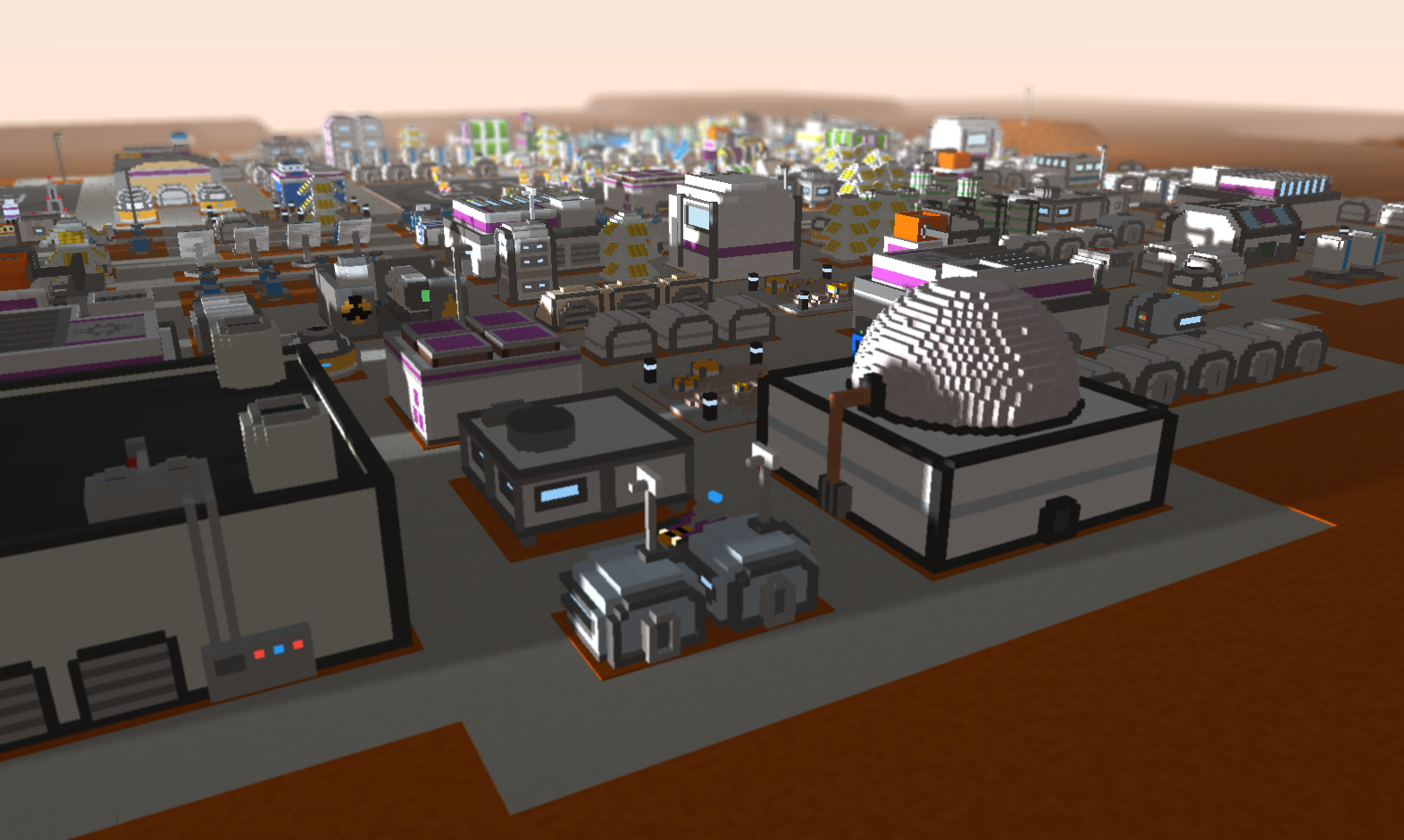 For starters, two new tech upgrades have been added in this update, Human Cloning and Large Scale Construction, and with the addition of the latter comes the return of the Megabot! 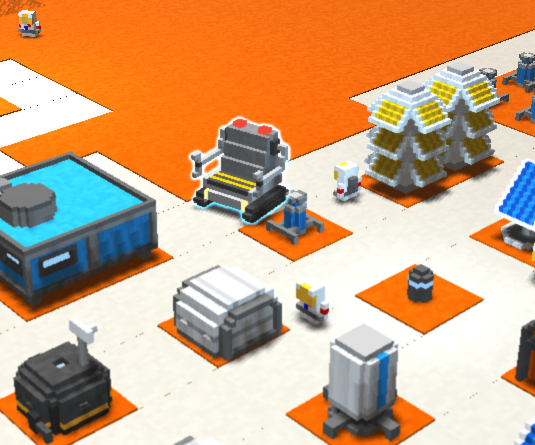 The Megabot is required to build three of this updates new structures, the Large Living Quarters, the Uranium Enrichment Facility, and the Cloning Facility. In addition, this update also adds the Gold Synthesis Lab, the Canteen, and the Advanced Water Pump (the models of which were provided by @GeneralWadaling ).

I have added additional information to the Settlement statistics screen (and also the "s" hotkey for opening the stats window). Now when you click on a settlement, you can see some basic stats, including the current rate to which the colonists Education, Entertainment, Medical, and Security needs are being fulfilled. 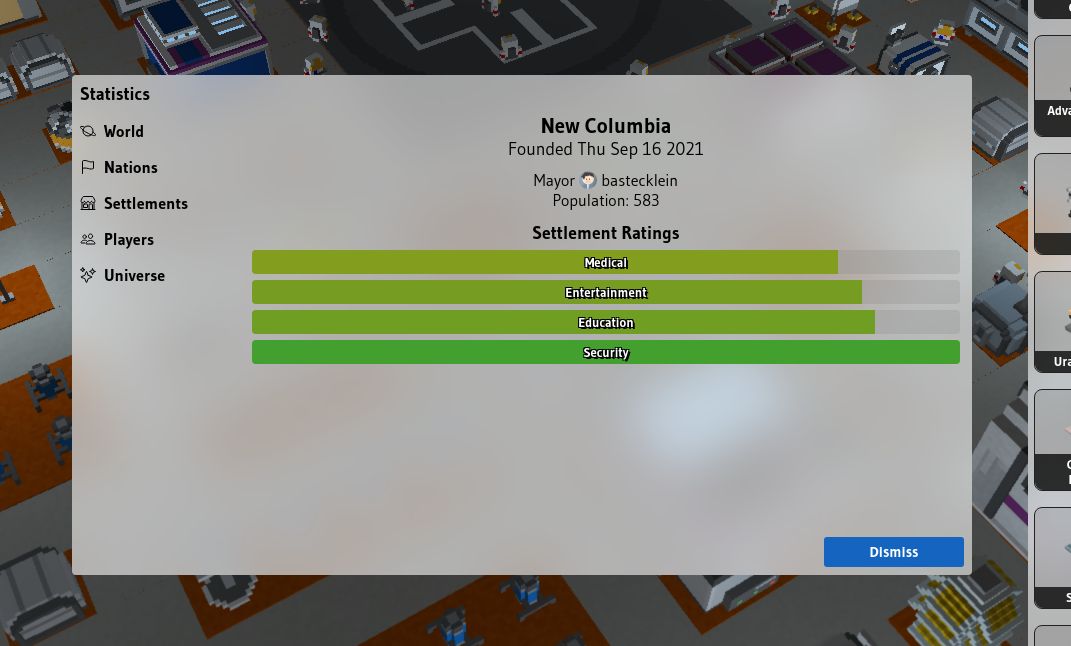 More stats will be coming as time goes on, but at least now you can tell what you need to build in your settlement to attain optimal production levels. Although the above stats do currently impact production output, the game does not yet calculate colonist happiness and approval ratings. This will be coming soon, so be sure to use the new information on the Stats screen to get your settlements running properly before the next update.

The Encyclopedia now has a little bit more information when you click on a structure, but I realize that I still have a lot of work to do in that area. Be patient, all of the encyclopedia information found in MC1 will eventually be available in MC2 as well! 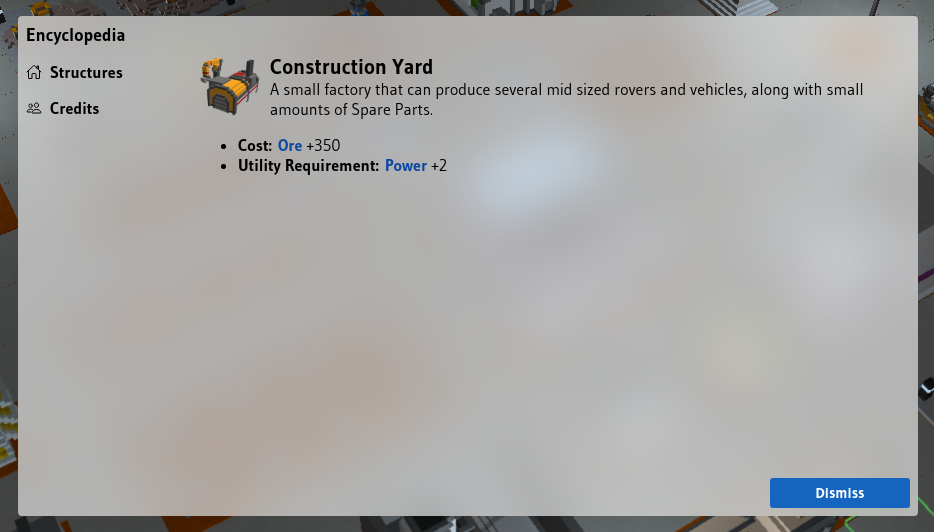 The MC2 update is live now on the Web and the Ape Apps Launcher, and will be hitting mobile devices over the coming days. So thanks for playing, and stay tuned for more My Colony 2 goodness in the weeks ahead!