1. I Purchased the Premium Version of the Game; does altering the Save Files with Mods/Creating my Own Mods alter my ability to play Multiplayer or Earn Achievements (If there are any).

2. Is there an officially recognized Discord for ApeApps or for MyColony 2 and if there is not, would anyone be interested in hosting/creating an Official Discord for this Game with me?? If we make it large enough maybe we can get recognized by the man himself—

Nutella
Member
Posts: 8
1
0
1y
#2
Here is the Server URL I will be Using to Create the Discord—

When making Coal it does not Cost Wood even though the description says it consumes wood in order to make Coal- To make Ore does not Consume Coal- and to Make Steel does not consume Ore.

Nutella
Member
Posts: 8
1
0
1y
#5
When you make a settlement with a mobile outpost you cannot leave it— or remove it— I made an outpost and was One Space Shy from being able to make the bridge I had required to Continue Developing— And now I can’t Bridge because— I can’t make a new settlement with the old one in the way. It would be nice to be able to see the outline of an outpost and then be prompted if I was sure I would like the make an outpost within those borders before completing the settlement. Or add the ability to remove settlements entirely.

Nutella
Member
Posts: 8
1
0
1y
#6
Adding Onto my Note from Above, the Same Concept Applies with bookmarks wherein I can create them but can’t remove them. Once I’m settled in an Area I have Bookmarked I don’t need to Bookmarks for the Same Location making the List get Lengthy fast-

Nutella
Member
Posts: 8
1
0
1y
#7
Forest Rovers not Respondant As Well as I have lost 1 to a Glitch inside of the 3D Mountain. I have 2 Gold Miners but more often than not they don’t render— I was lucky enough to get one to render here tho. And also I had had 3 other Forest Rovers that seem to have… vanished??

Nutella
Member
Posts: 8
1
0
1y
#8
When beginning to Mass Resources above 10k the list does not scroll long enough to allow you to see how much Aluminum/Uranium/ And Anything beyond that you may have in total.

Make the UI Smaller or Adjust the Time for Scroll-

DoYouHaveAnyOats
Member
Posts: 95
43
0
11mo
#9
1. Dont think there are achevements, and anyone can join your game regardless if they have the mod installed,
2. I think the largest (to my knowledge) is the section in the NOZ discord (it is not primarily a My Colony Discord)
If this forum isn't active, then ill make it active! 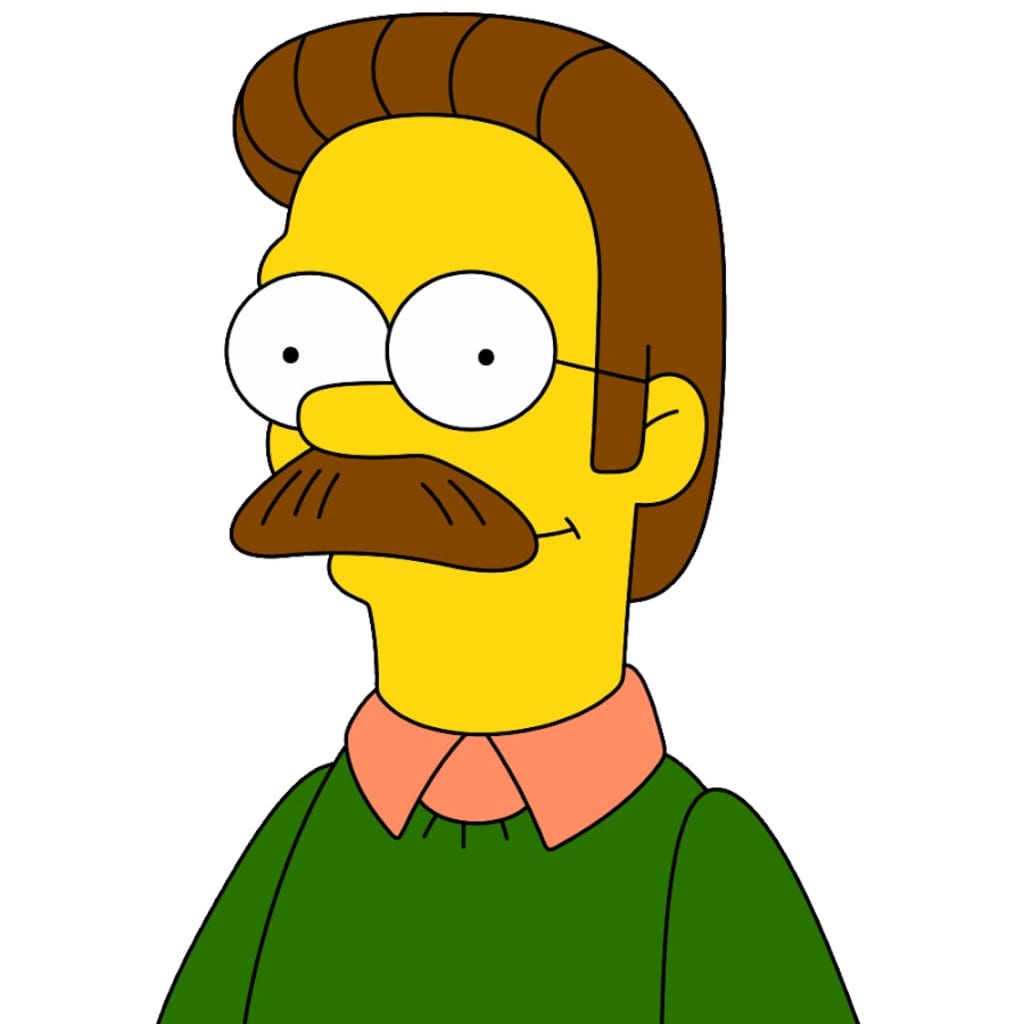 My email for the purchase and my forum account are the same if that helps any matters.

edit: I just bought premium anyways. So you can close this issue.
If you found a nickle, you would be five cents richer.