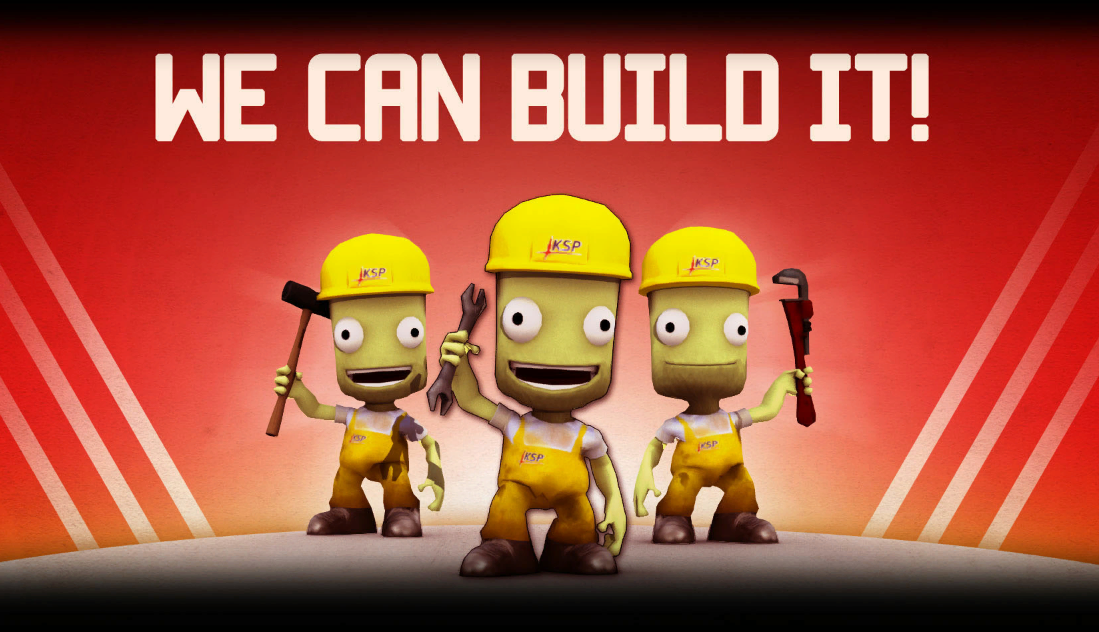 SpacexFan1
Member
Posts: 1
0
0
3y
#1
Adding a war aspect to My colony could be interesting....
You would have to select an amount of your population to become soldiers. Those would then be trained - And a variable assigned to their level of training. You can build defenses, along with assault vehicles. You can attach other people's cities - If you destroy their defenses and army, or they surrender, you get to claim ALL of one of their resources. You could ad phosphorous deposits to the maps. As an amateur programmer myself, I don't think this should be easy and don't expect it to happen. Still fun to dream tho. You could also assault a PLAYER base to gain independence. You could not assault united earth or other NPC bases.

cry8wolf9
Administrator
Posts: 1355
41
0
3y
#2
I don't think this would happen it would clash with the overall theme of the game. However there is a new game in the works that falls under what your asking, why not check it out?
https://www.ape-apps.com/viewpage.php?p=28669
Questions?
Concerns?
Feeling lonely?
Feel free to get in touch with me via message or heading over to
https://discord.gg/tsBg6Ec