bastecklein
Developer
Posts: 2904
785
0
1y
#1
While working on My Colony 2, I used one of @GeneralWadaling 's .vpp models of a large shuttle landing pad which was a 7x7 tile model (112x112 in Voxel Paint). Importing the model into My Colony 2 on my computer (no slouch, a Ryzen 9 3900x) took almost an entire minute, in which time the game was frozen.

Obviously this is not going to work in a production game, so an alternative had to be found. If you look at the current beta of voxel paint, (v1.7.0 beta: https://www.apewebapps.com/voxel-paint/beta/, I have added a new option to precompile your model while exporting, found in the File menu. Precompiling calculates all of the models geometry data beforehand, compresses it, and stores it into the .vpp file. This process takes a minute, and greatly increases the size of the model (the above mentioned landing pad went from 450kb to 1.4mb), however for larger models, the size tradeoff might be worth the compile time.

After using the precompiled model in the game, the time required for My Colony 2 to render the landing pad went from almost a minute down to almost instantly.

I am still working on the precompiling information, for instance it currently does not work with the model color-replacement engine, but for large models, it will make sense to compile the data beforehand. On smaller models, I would recommend not compiling them and letting the game engine do it at runtime, since it gives the engine more control over the how the model is rendered. But for large complete items, precompiling will be the only way.

The size tradeoff is a big deal though, especially in My Colony 2, where clients download customized data directly from the server.
Owner of Ape Apps, LLC 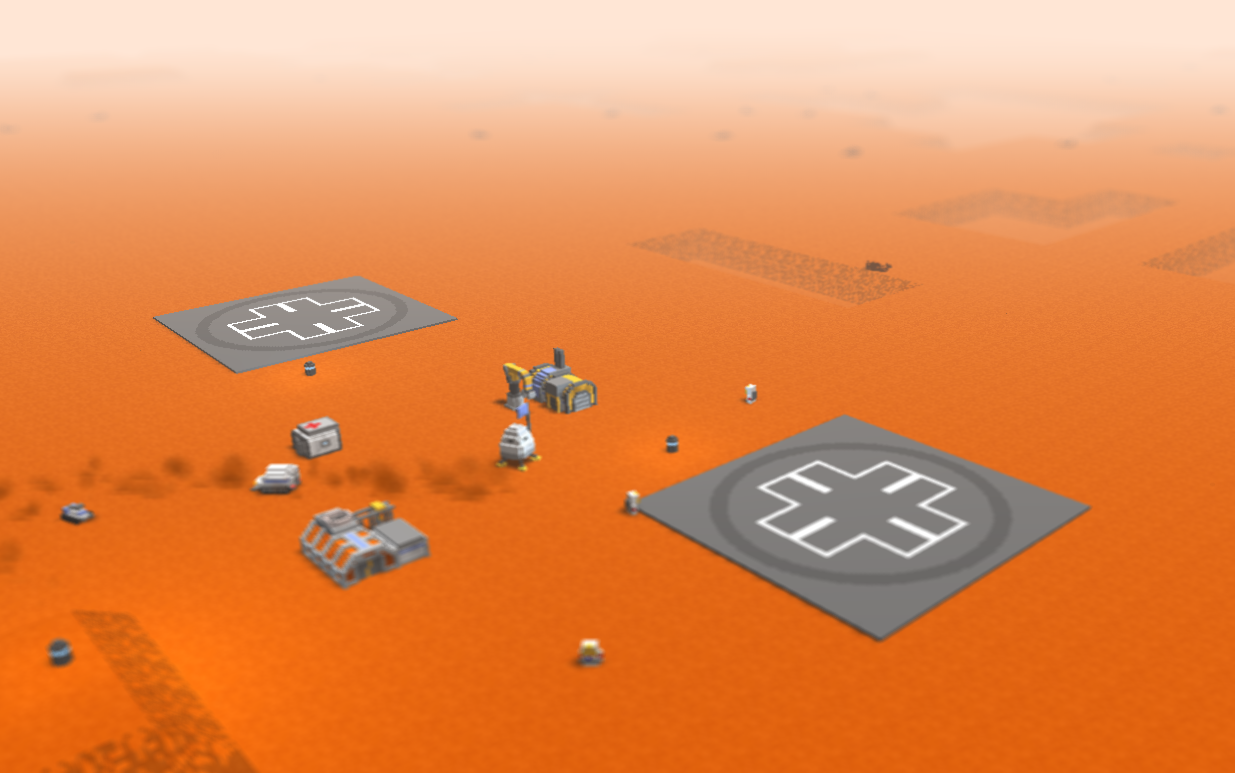