bastecklein
Developer
Posts: 2967
888
0
1y
#1
You probably weren't expecting back-to-back Death 3d updates this month, but that's what's happening as v1.16.0 has now been finalized and should be hitting all markets in the coming days! After the last update, I found myself in a Death 3d mood, and I've made a few improvements across the board. Let's take a look!

Firstly, a small change but one that I think looks a lot better, I have replaced the little "Key Required" popup toast at the bottom of the screen with a new message indicator in the top half of the screen. 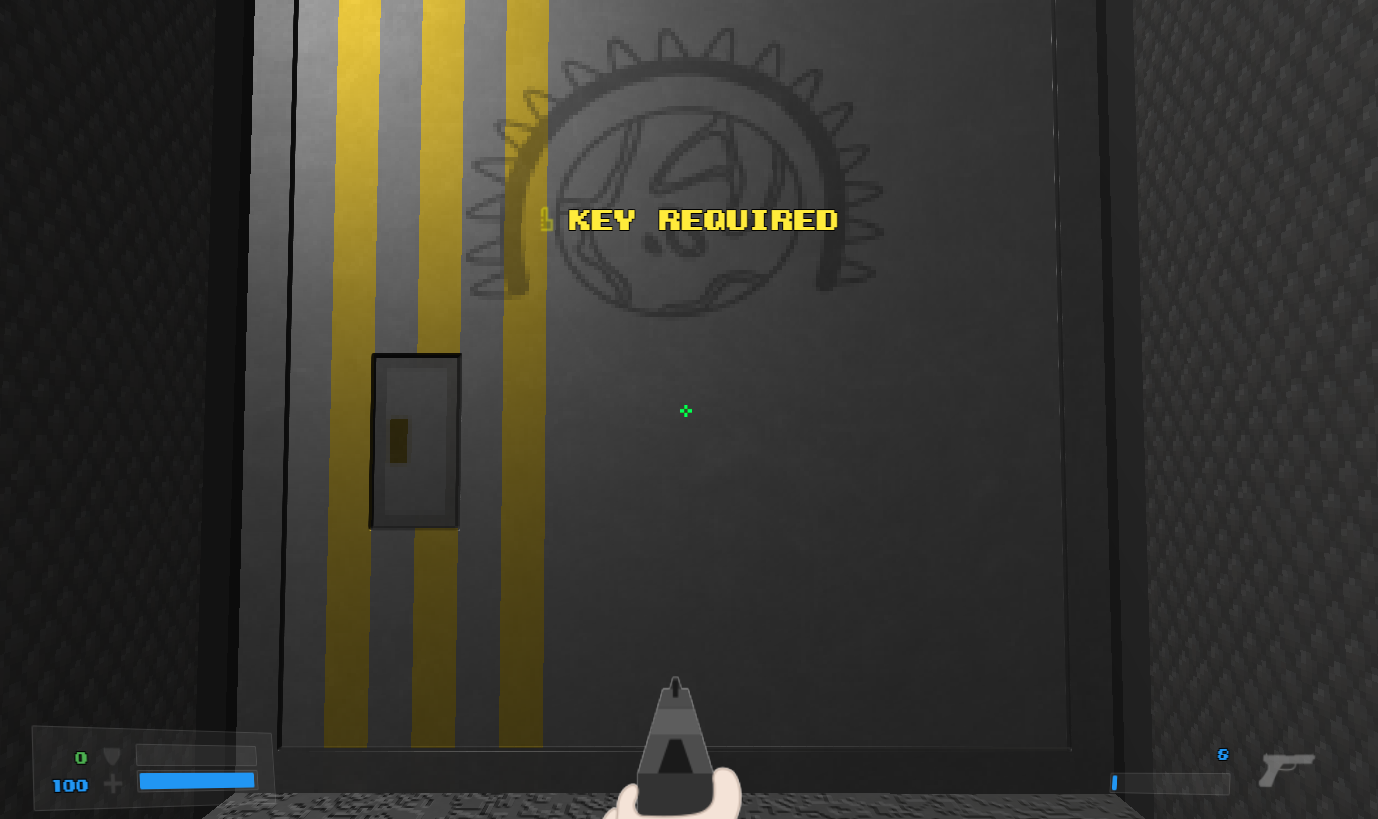 This indication area will also alert you when you have found a secret as well as a few other things, but more on that later.

Secondly, the new Map Shop introduced in the last update is off to a reasonable start, with offerings from myself, @stupidsilentandas , @itsliseczeq , and @notnumberone , but two important features were missing. Firstly, downloaded maps were not showing up in the new Multiplayer game creation screen, and secondly, maps would not auto-update. Both of those are now fixed. The auto-update is especially good and very seamless. If you submit a map to the map shop, and later want to make changes, just edit the map in the editor again and choose to submit it to the shop again. The server will recognize that it is an update, and automatically update the map for people who have downloaded it the next time they are in-game.

Next up, I have never liked how Death 3d handled end-of-level events. On a custom map, your player just died, and on Campaign it just jumped straight to the next level. In v1.16.0, I have changed this by adding the new End of Level report! 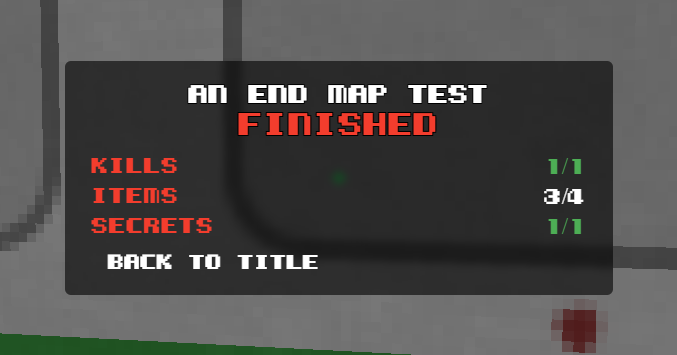 This looks a bit nicer, and also lets you know if you've killed everyone and found all items/secrets.

Speaking of secrets, the map editor now allows you to deliberately specify an area as being secret. Just right-click on a tile and mark it as secret. In a coming update, I am going to allow you to set any wall tile as a door, so you can make secret passageways easier.

The map editor now also let's you define a trigger as being single-use only. I added this mainly for my Map Shop map called Deadhouse. There is a room where the lights are supposed to shut off when you enter while 3 enemies teleport in, but since the trigger kept activating over and over when you were standing on the tile, the lights just flashed on and off repeatedly. With the switch to a single-use trigger, the light stays off and the battle begins.

Finally, Deathmatch games now have killing sprees, sort of like in Unreal Tournament games. You can even get a M M M M MONSTER KILL, at least from a technical standpoint. I haven't had the skill to actually get one myself yet in testing.

Anyway, that is the lowdown on today's Death 3d update. In the coming weeks I am looking forward to completing the Pegasus campaign and moving on to Episode III - Death on Earth!

And if you haven't tried Death 3d yet, find it here: https://www.apewebapps.com/death-3d/

eSandvich
Member
Posts: 15
17
0
1y
#2
I love the new killing spree aspect really brings nostalgia for older games
can't wait for the other new things you plan to put in
my username is eSandvich