Thrimian
Member
Posts: 55
3
0
5y
#1
This is currently a work in progress and I plan to add more content as I plan it out.

So on to the big idea.

The rubble of a destroyed planet would offer a grand amount of resources, the only problem is getting to it. The idea is that you start of with a small platform on whatever size map you want, now in order to build more you have to construct tubing to connect buildings, or zones, together.

Now resources will be a huge problem to obtain, due to ore fracking not being possible, and the inability to make mines, but the map will have loads of resources available until you get to a level of research that allows synthesized resources.

Docking Station- used to build expensive ships to mine asteroids, also used to drop off materials.

Infrastructure Bot-used to craft buildings and tubing extensions onto the space station.

Disclaimer: I know this is incomplete and I will be working on it as I come up with more information. I also know this type of map has been suggested before as well as it would make for a very difficult map to design from a developers standpoint. I hope as the idea becomes finalized I can make it a more clear idea. 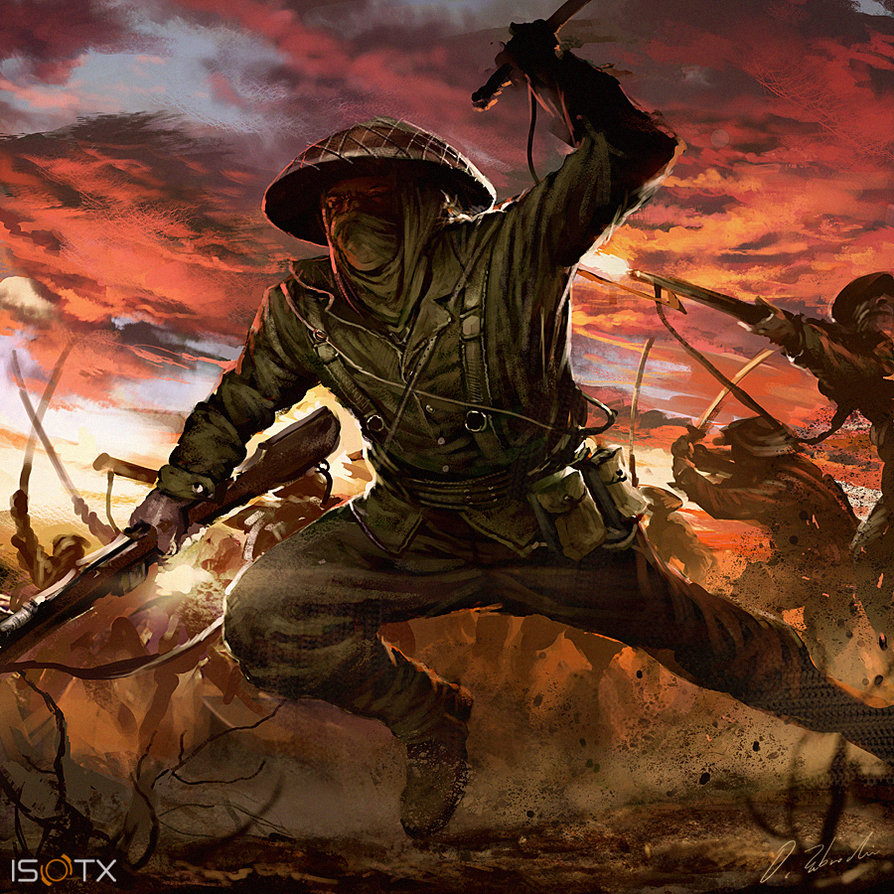 Thrimian
Member
Posts: 55
3
0
5y
#3
Oh don't worry, if you saw the thread on the old forum for my tourism idea that's in the game, you would know how in depth I get with my ideas haha

Amorphus
Member
Posts: 553
59
0
5y
#4
I was thinking of developing an idea with platforms just like this. Mine was a Kyper sphere. A kyper sphere is a station built to enclose a sun and collect all of the solar power coming out from it. Using tons of power, the user can fabricate ore, then the ore can be used to fabricate all other resources. The user would make large amounts of money by collecting energy since that's the whole reason that you would build a kyper sphere, for money. It would be a brutal map for LIS and EU.

time
Member
Posts: 30
0
0
5y
#6
This is a good but difficult idea to implement. I would really like to see this added.

Amorphus
Member
Posts: 553
59
0
5y
#7
Be sure to include any artwork. Bast is more likely to add something with artwork.

Thrimian
Member
Posts: 55
3
0
5y
#8
Yeah I know about artwork.. I've got quite a few ideas that are already in the game (tourism, cloning facility which started as a joke) and plan to have hand drawings of the buildings as I don't currently have a working computer.

Amorphus
Member
Posts: 553
59
0
5y
#9
Oh, didnt know. Nice artwork then. Ill be sure to look into contributing art for this after i finish the artwork for my lighted road and high atmosphere pressure terraforming ideas. I mentioned the idea of building platforms a while back too but it didnt catch on.

Thrimian
Member
Posts: 55
3
0
5y
#10
Yeah I know that space stations were a talked about building when I was very active in the forums back in January but that was solely as a building venture that would open more materials and things, but it was never suggested as a stand alone map, instead of it being a new building layer or something for an already developed colony to do.