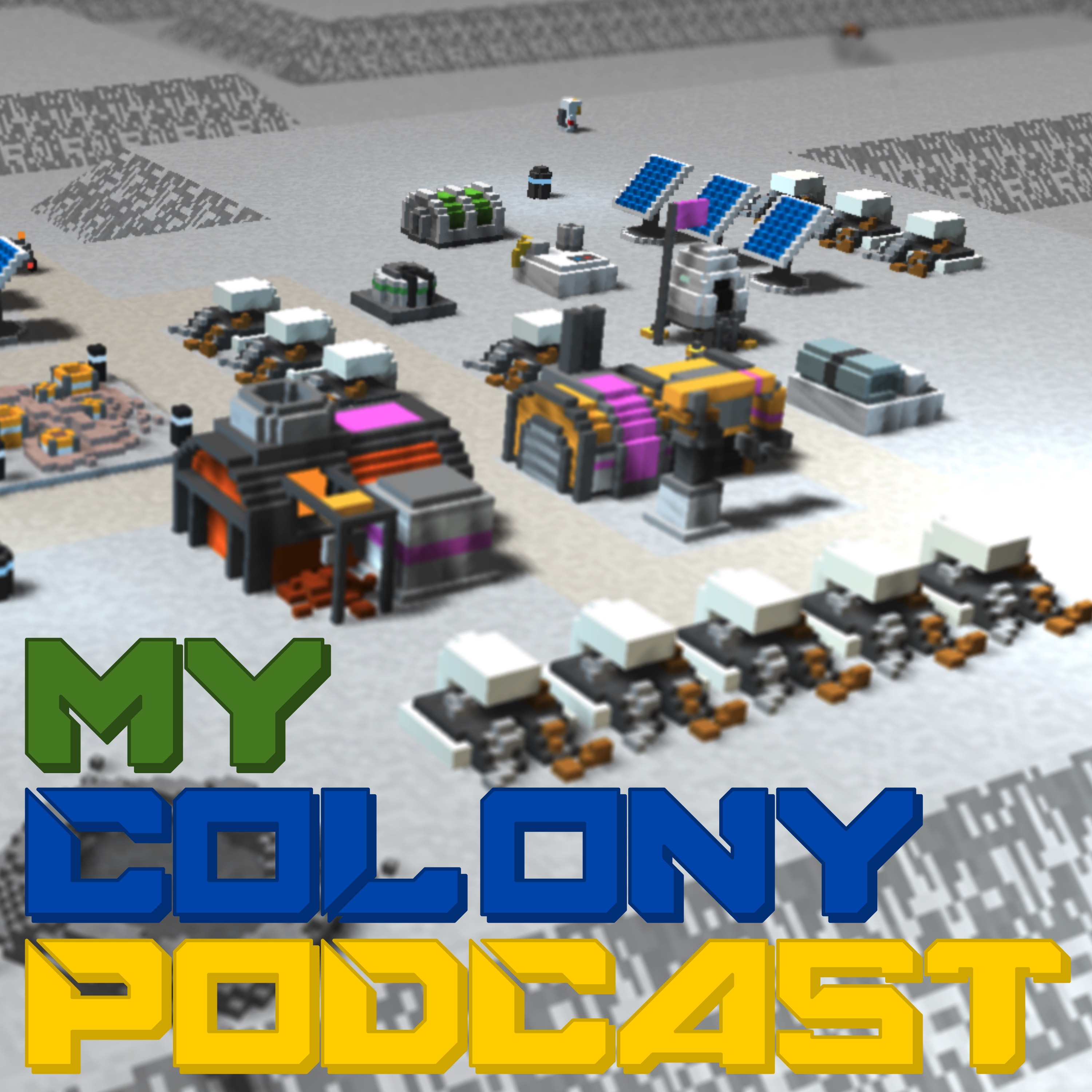 The My Colony Universe consists of a series of games and backstory lore centered around United Earth, a fictional future faction of humanity. The universe was spawned from the hit 2016 space building simulator My Colony and his since branched out to several different games and properties.

On the My Colony Podcast, game developer Brandon Stecklein discusses all aspects of the series, including release notes, tips and tricks, and future developments. There are also community group discussions featuring members from the My Colony online forum community.

Official community discussion forums for all things My Colony can be found at the Ape Apps website: https://www.ape-apps.com/viewpage.php?p=my-colony

You can also check out the official My Colony Universe wiki for all of your My Colony backstory and lore needs: https://www.my-colony.com