colbya
Member
Posts: 1082
23
0
2y
#21
lol yes and yes drac world buggy as for the rest quite a read so you idle a city for hours and have a balanced birth death rate ?
Explain how I idled a 3000 city over night and ended up with 6000 colonists 6 hours later if population stays stable ?
ps also you your self admite the nesety of DEPORTING all colonists once things degrade that badly

PSSS btw a matching death birth rate is the answer to alest one game issue .
as for other games I have tested many many apks but thous test have nothing to do with this game nore the bugs they have .
as for thouse two citys the one with the banks WAS filled the other not . but i do have many citys of 200 to 300 k with the very same effects and DO use deport to get ride of extra colonists which DOES lower ratings .
I am not arguing your results only your instance that births have no effect on ratings and the fact that homes will randomly show NO stats and can even change from 100 % on all stats to zero the very next check .

Lay out well my layout on citys seam to do ok over all I have gotton 95 % ratings that stayed stable as LONG as i constantly managed BIRTHS in mints 300 are added in a hour a 1000 so I would love to know how you balanced births vers deaths .
ps I would love to see your layout may just copy it lol I just use blocks of ten squares by two or 4 squares except for buildings like arts dig sites

colbya
Member
Posts: 1082
23
0
2y
#22
here a 200 k city Ps before you tell me the layout sucks which it does the city runs fine and rating is rising quickly and IF i micromanaged get it to 95 % .
BUt hey let me see your layout would love to see a layout for a 5 million city .
if i filled the whole it it would not look as bad btw BUt it also slows down the game . 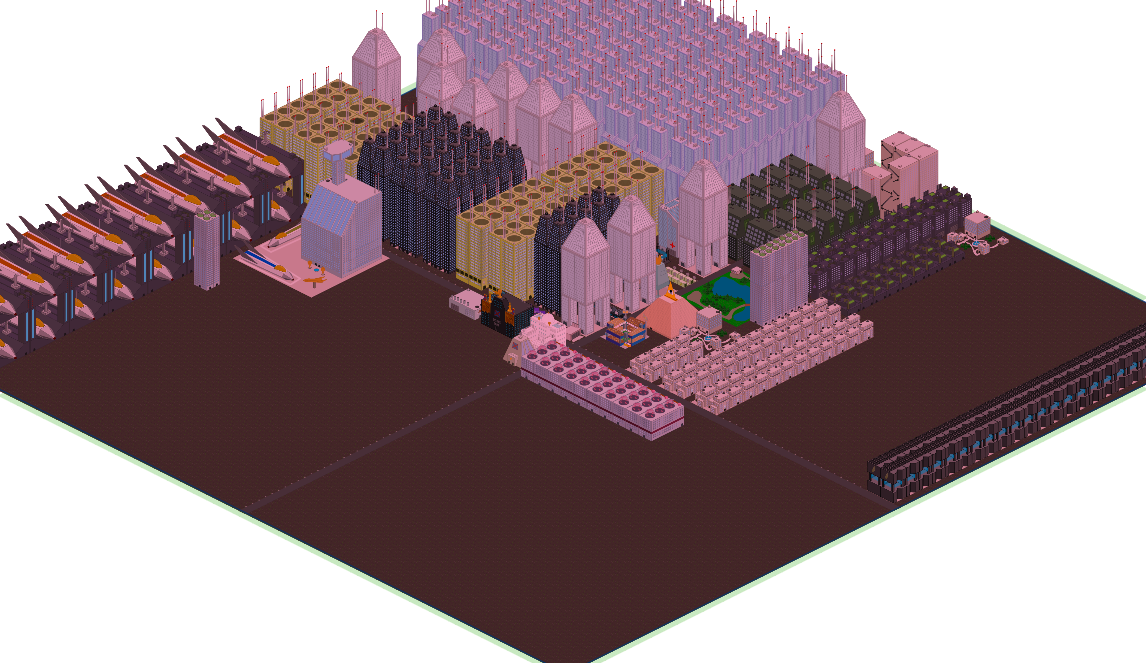 colbya
Member
Posts: 1082
23
0
2y
#23
85 k city
which has a dismil rating or 83 % Steady
NOTE housing 82 k which meens over 3 k homeless
just put in tons more entertainment and health centers ratings going up fast
up to 89 % now and all i did was add tons of entertainment and a few more health centers along with kick out homeless no way your running a = birth death rate .Think ill do a single city and see about the mystry 5 million city lol 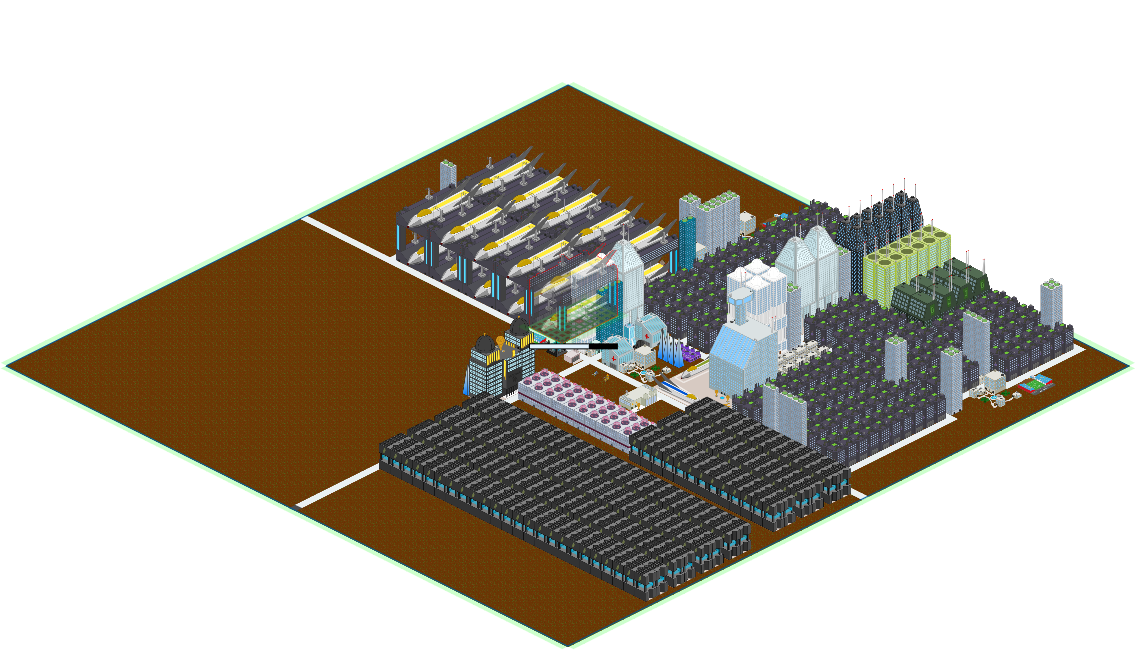 You should read all bast post (at least the topic opened by him), because you miss several info, and you won't listen other player...

You use a bad setup for the city, from what i can see you don't have the correct % for the utility... You don't even try to distribute houses evenly, based on the number of workers required.

Every 20-30s the game will check the map and change, so.. if you don't have the correct %, some houses will use the utility first, and other won't have any utility slots free.. This is not a bug. Is a bad map setup.

Even before the 1.0.0, keeping idle the game for long time, in city with pop, was a very bad idea. But in general idle the game without a correct setup, it's always been a bad idea, because the game in self isn't structured to be a idle game.

And in particular the update after the 1.0.0, make region game style very OP, and normal map problematic, but i have already communique the problem from the Beta, long time ago. And now.. the situation is very different, less problematic from the beta.

So.. in region map is very to handle the pop problem, just idle in a map without pop, isn't very hard to understood.


You can play the game like you wish, i won't give any "order", you can do whatever you want, its a your choice.
But.. if you use an not optimal setup, don't blame the game.