Here, may I proudly present my first idea of alien natives - the Maks! 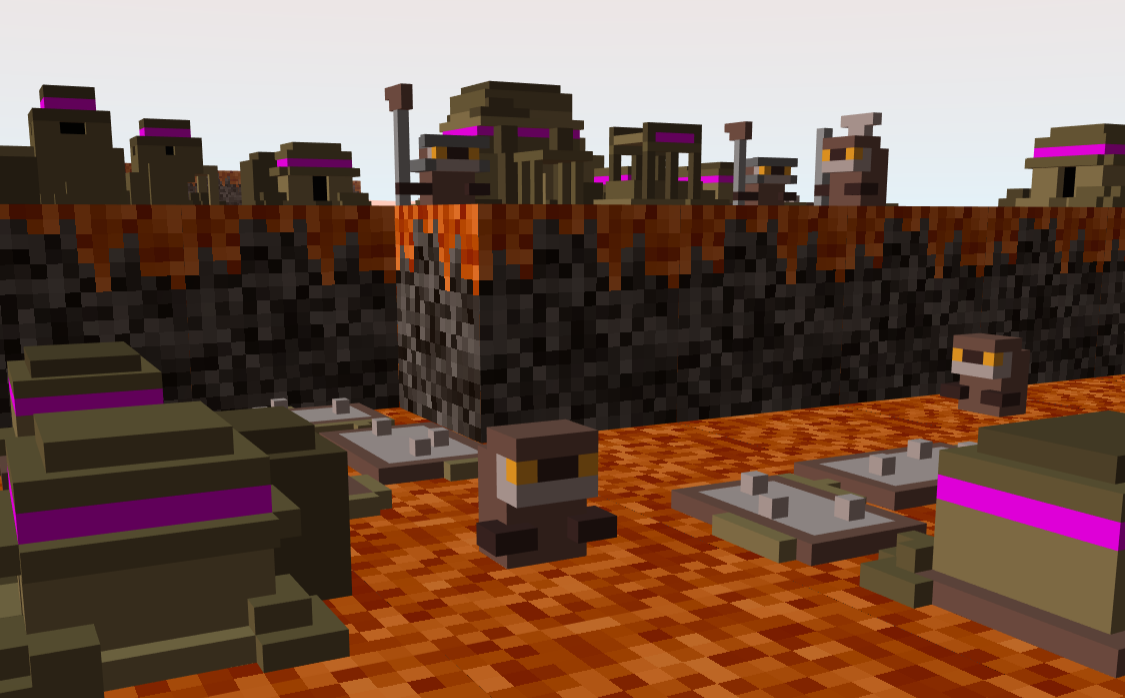 Surviving on the barren red planets is not a simple thing. Especially, both food and water can be scarce on these planets, you can barely find traces of life or intelligent aliens.
I said, ‘barely’, but not ‘all’. Maks is a fine example of a intelligent alien race which adapted to survive on the red barrens well.


Physiology
If you are asking what Maks are physiologically like - I can say, they are ‘kind of’ a fusion of cactus and lizards.
Like lizards, Maks have dry scaled skin, with waxy layer which prevents water loss by evaporation in daytime and act as first layer insulation to keep them warm in night-time.
A fact that some of their scale would form little spines like cactus. But that's not the only thing they are like cactus - Their skin can perform something similar to photosynthesis. Though it can't provides sufficient energy to maintain all of the activities of a Mak, however it can still keep them alive under at most 2 monthes of hunger, accounting food reserves in their body.
Maks are quite short even when they stand upright, which adverage Mak person is just around 110 cm tall.
Diet
Their diet is mostly composed of cultivated brown mycelium and fungi, often cooked into a sludge-like porridge. Sometimes accompanied with some roasted small amimals.
Life
Their lives almost goes around with farming, cultivating mycelium.
Basically, in the moring, most Mak villagers will work in their plot of farm and some will go foraging outside. Before the afternoon the growers have to hydrate the mycelium and remove overgrown parasitic fungi blubs, and cover the fields with pieces of shade cloth to protect it from strong noon sunlight. In the afternoon they will hydrate the mycelium again and add fertilizers.
The process starts in every season (except summer) of the planet, repeats until the harvest at the end of the season. Each harvest usually last for a few days, to harvest mycelium, mushroom, collect fungi for sowing, process mushroom and mycelium into fine powder for storage.
In summer, which their mycelium is too hot to grow, most of the Maks will spend their day making pottery, repairing tools and making mud idols in their mud houses. This is also the season which some Maks begin seeking trade with other villages, find their soulmates, and celebrate their religious festivals.
An average Mak can live as long as 66 years.
Society
A Mak society is composed of the following people: Growers, Foragers and Chieftain.
Growers composed the majority of a Mak society, who are responsible to grow food for their village. In summer, they will become traders and artisans.
Foragers are those who Maks who are curious of what's outside or just want to seek for some extra food. The foragers are also responsible for the defense of a village.
Chieftain is the head of a village, either experienced grower, popular artisan or bravest forager. They just behave like anyone else in normal days, but in decision making, a Chieftain is in charge.
Culture and Religion
The fact is, they are pure and simple. They love peace, they like friendly people, they enjoy their life, they love their food and arts. They will only worry about what they should.
Even their crude arts reflects their simplicity in their life - simple curves and shapes, no complicated deocrations added onto.
Robes are their major clothing, weaved from dried inedible fibres of some types of mycelium. Robes is the representation of an grown-up Mak which is able manage their lives on their own. For the broods, they would just literally put a piece of cloth on themselves.
Maks don't have a collectively organized religion. Their pantheon religion are composed of many gods, but each Mak will have the gods they would like to worship. Most commonly worshipped gods are related to harvest, sun, sandstorm and art.

Hopefully this would be a good attempt and you'll like it.
Further thoughts are welcomed!
You can help by EXPANDING IT.

DoYouHaveAnyOats
Member
Posts: 66
21
0
11mo
#2
Maybe adding a trading system for basic resources could be implemented as to make them more interactable.
Wowza, a simi modder and an idiot? crazy