bastecklein
Developer
Posts: 2905
784
0
1y
#1
Today I am putting the finishing touches on Death 3d v0.15.0, which comes with some exciting new changes and updates!

First of all, e2m6 - Engineering has been added to the Pegasus campaign. 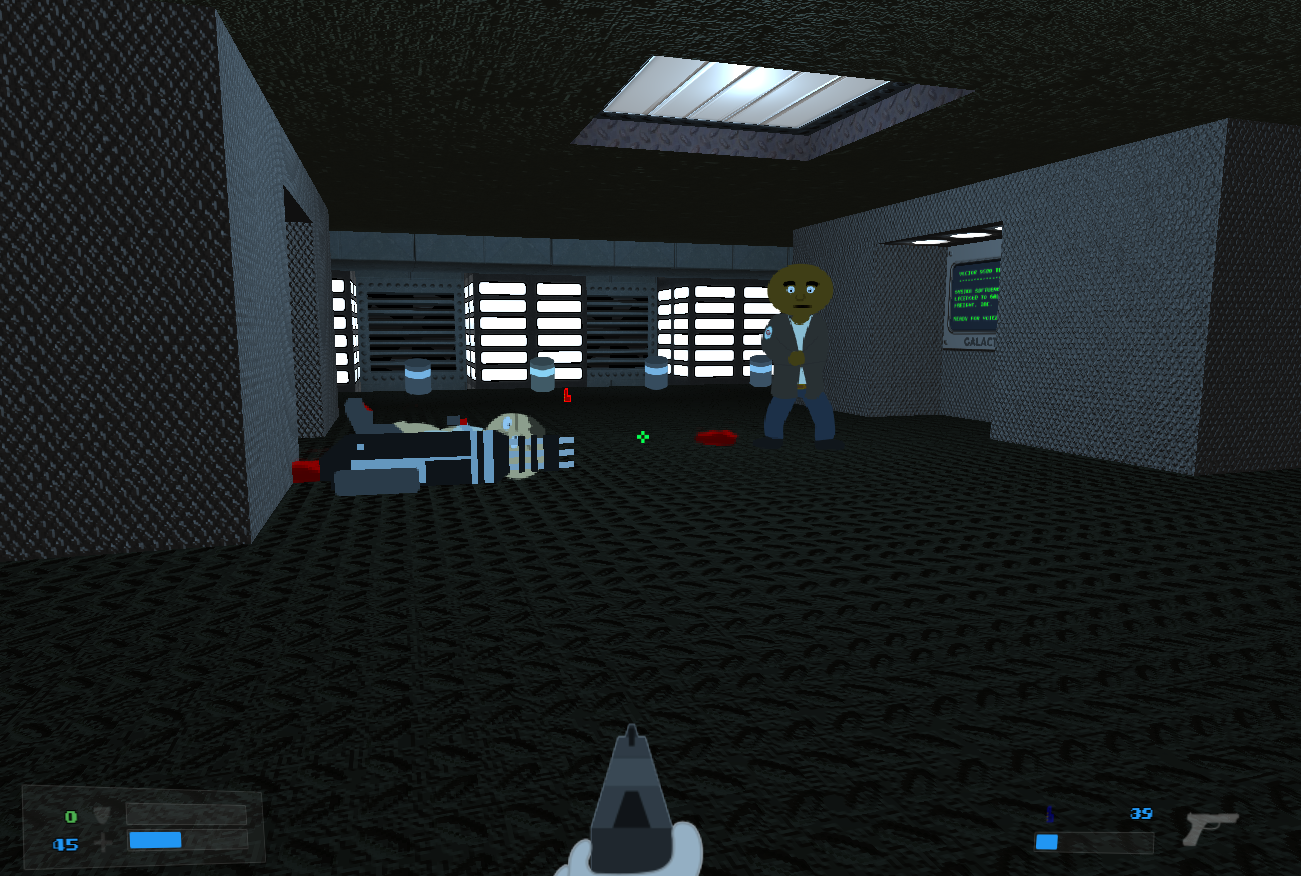 In this level, you must fight your way through the Galactic Freight Pegasus' main engineering deck.

Next, an exciting new feature has been added to the game - the Map Shop! The built-in level editor has a new menu option Submit to Map Shop, which will allow you to upload your custom map to the Ape Apps server. The map will then be available to download for all users in the new Map Shop browser that is available in the also new and redesigned Play Game screen. 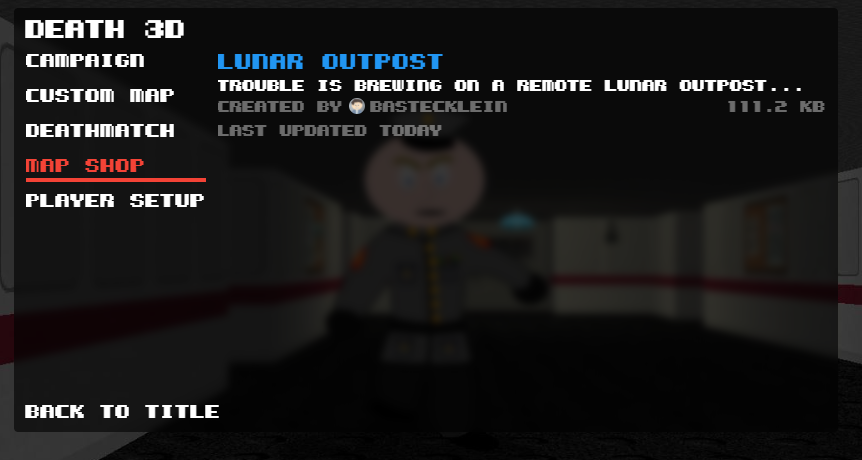 You can make updates to your map and submit them to the Map Shop too, and eventually players' downloaded maps will auto-update. I just forgot to add that part in when I was finalizing the release, but custom map auto-updating will be functional in the next update. I have added the first map to the map shop, Lunar Outpost, which features a Galactic Freight piracy assault on a United Earth lunar base. The map also demonstrates some NPC scripting if you can locate the hidden scientist.

Moving on, the Map Editor now let's you embed custom map tile textures into your maps! 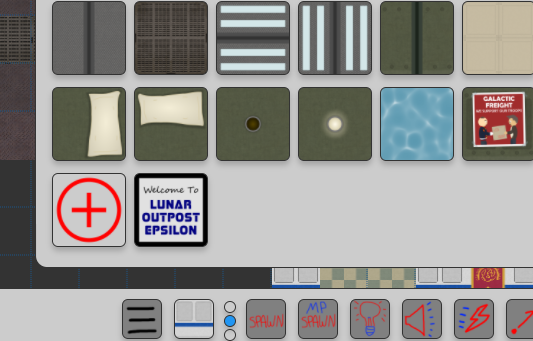 You can add as many custom textures to your map as you like, although they will obviously increase the file size of your map. Custom textures can be used anywhere a regular texture is used, and maps with custom textures are supported in the new Map Shop as well.

The Map Editor has also gained to features for NPC characters. You can now select the weapon that an NPC is holding (or make them completely unarmed). Pairing the custom NPC weapon with the NPC script event to turn the NPC into an enemy, you can now effectively customize the weapon of any enemy (as previously requested by @stupidsilentandas ). I will probably add the custom weapon option directly to enemies at some point, I just haven't gotten to it yet. 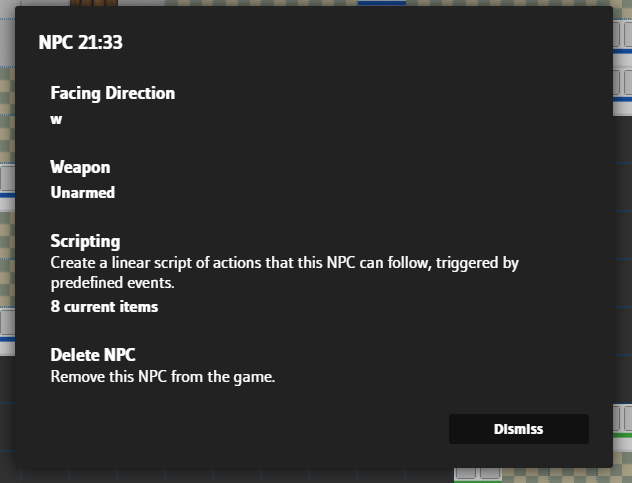 NPC's also have a new script action, Explode. This is a ridiculous action that, as the name suggests, causes the NPC to spontaneously explode, gibbing his body and causing damage to nearby players. I am thinking of making an "NPC Funhouse" map for the Map Shop that demonstrates some of the things you can do to the poor NPC characters in the game.

Additionally, you can now add custom text dialog to NPC scripts, allowing you to add an element of story and dialog to your custom maps.

The map editor now lets you set any wall tile to "offset" (or half size). You can find the option by right-clicking on a wall tile on the map.

Finally, there is now spawn/teleport fragging. If you spawn or teleport on top of another player or enemy, they will instantly die in brutal fashion.

Anyway, that is it for today's Death 3d update. I plan on adding a lot more over the coming months, as well as a lot more custom maps to the Map Shop. I will also be further expanding the Map Shop by adding feedback and ratings, so map creators can look at how many people have tried their map and view their feedback. I also want to add multiplayer to the current "single player" game modes, so that you can do a co-op campaign or custom map. I also want to greatly expand NPC scripting, because I have a cool idea for a new game based on the Death 3d engine that takes place again in the My Colony Universe, but plays as a continuous story driven game like Half Life.

And of course, if you haven't played Death 3d yet, you can get it right now on the Ape Market or through the various app stores:
https://market.ape-apps.com/death-3d.html 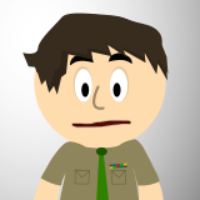 stupidsilentandas
Member
Posts: 11
2
0
1y
#3
but will v15 be coming to the mobile ports of the game

bastecklein
Developer
Posts: 2905
784
0
1y
#4
It has already been submitted @stupidsilentandas
As to when it gets app store approval, that is out of my hands
Owner of Ape Apps, LLC