Today I have finalized the code for Death 3D v0.17.0, which should be hitting all platforms in the coming days. This is an exciting update, because it adds a "killer" new feature to Death 3D: experimental stereoscopic 3D Virtual Reality Mode! 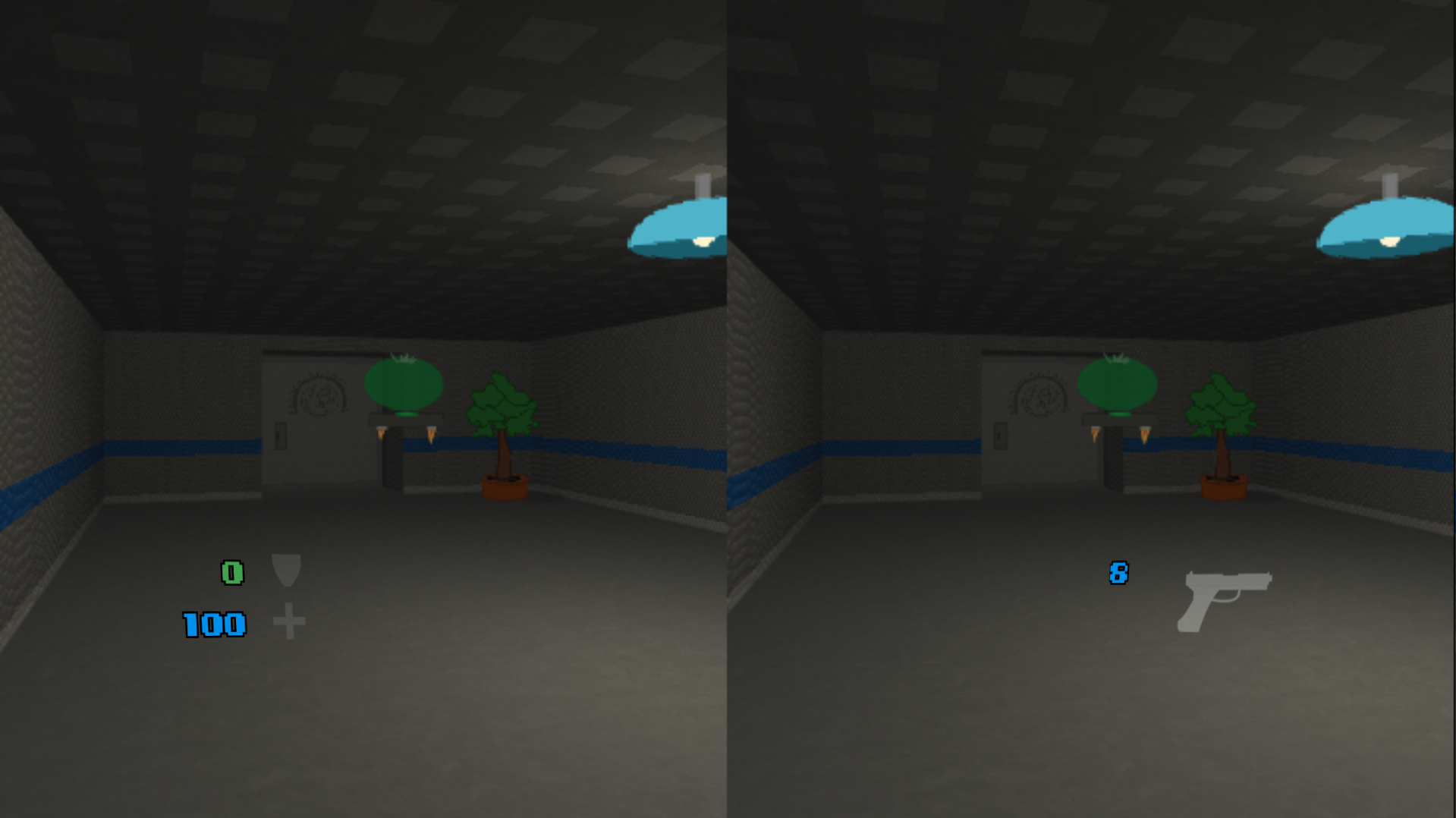 VR Mode is designed to work with the type of VR Goggles that you put your phone inside of. See this thread for a full breakdown on how to use VR Mode and what equipment is required. I have personally played through the entire game (all of EP1 and what exists thus far of EP2) in VR Mode and I did not have a single seizure, so I am rating it good enough for public use 😃

On top of the new VR mode, this update makes changes to a handful of maps, mainly increasing the brightness on some of the Episode 2 maps which are pretty dark. I have also increased the default rendering distance on mobile devices, although I still have "Low Quality Mode" set as the default on Android and iOS.

All in all, this is a pretty cool update for Death 3D, and I look forward to improving the VR rendering and possibly introducing new VR games and experiences in the future!

Death 3D is available on Ape Web Apps and on all of the app stores, and you can find download links here:
https://apps.ape-apps.com/death-3d/