ps
Probably need to stop using the l-e-g-o word. Its a Rainbow Road.

ps
Probably need to stop using the l-e-g-o word. Its a Rainbow Road.

Duly noted, I don't want to commit plagiarism on their brand name. I'll rename it.

bastecklein
Developer
Posts: 2954
871
0
5y
#13
@hushush did you notice any lag increase with that many light poles next to each other?
Owner of Ape Apps, LLC

hushush
Member
Posts: 67
0
0
5y
#14
there was no apparent issue but those were very small test colonies using the creative mode. And very few vehicles.

Amorphus
Member
Posts: 553
59
0
5y
#15
maybe i should make a creative lunar world when I got home and plop some power towers in and light up the whole map with street lights and light posts. Would that suffice? I could add in a few thousand regolith compactors just for kicks. 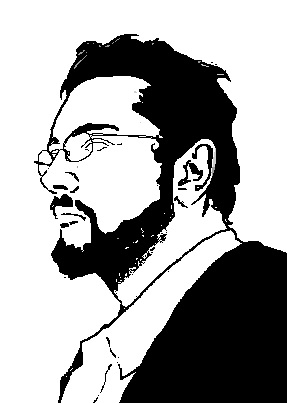 Amorphus
Member
Posts: 553
59
0
5y
#18
Thanks Citizen1023. I think we could all agree that these paths would make lighting a very large and cramped colony feasible.

Amorphus
Member
Posts: 553
59
0
5y
#20
Thanks Constan, I really hope this get's put in the game. I don't even care if bast doesn't like my artwork and decides not to use it. As long as this is put in the game I'll be happy.