Regicide1218
Member
Posts: 50
2
0
4y
#1
Ever since update 50.0.0, my colony has been in decline. A lack of trades on the GBT and the complete decimation of the Investment Bank left my GDP in shambles. The windfall tax which took 9,990,000,000,000 money from my hard-working colony didn't help either. I have somewhat recovered, but even restoring Investment Banks to half of their previous production would greatly increase the overall happiness and helpfulness of the player base.
Disposed Emperor Rex, Overlord of the damned
Proud NOZ member 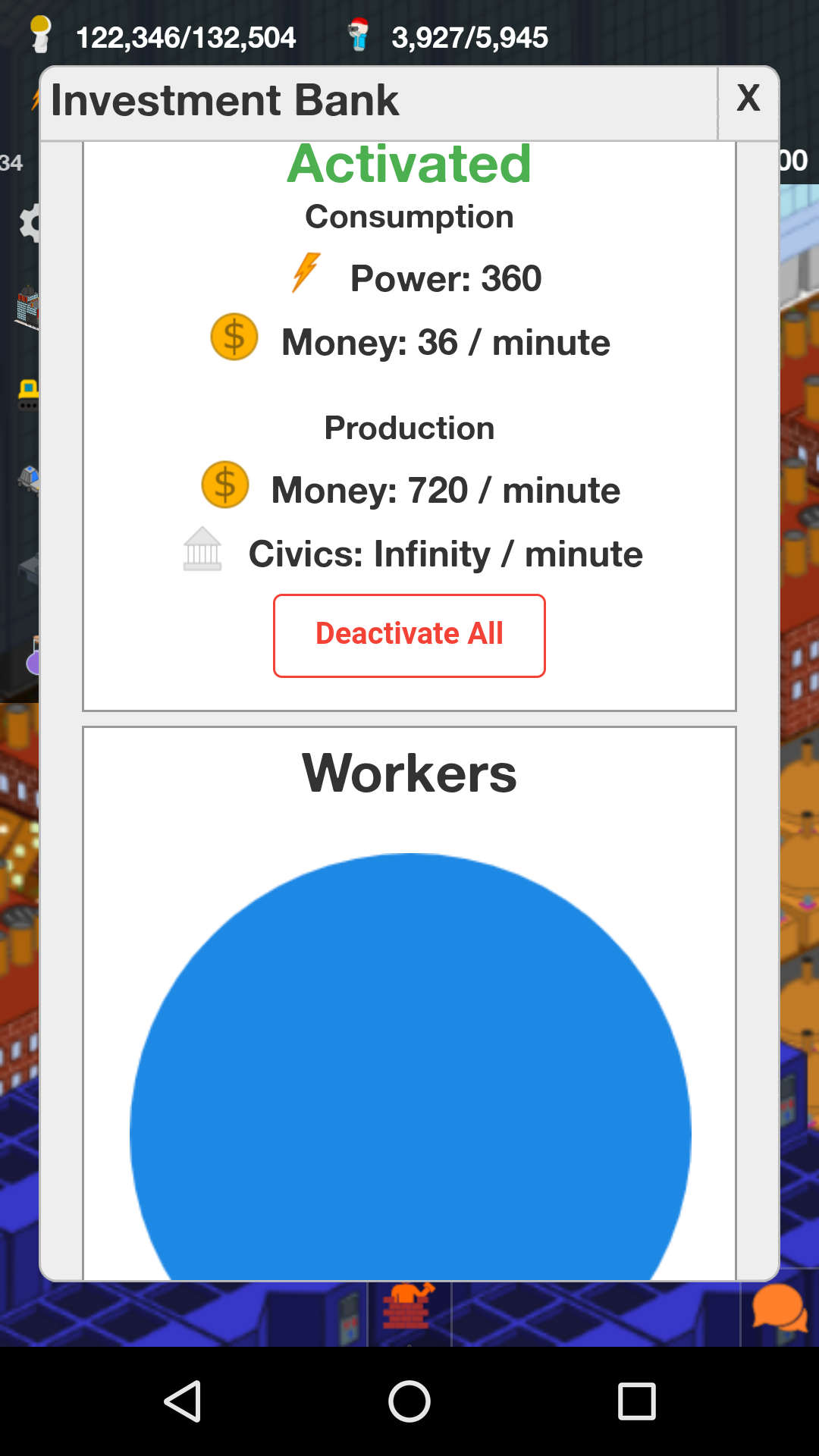 Try opening the stats a few times, it will become more accurate.

And I have no problems whit it being OP since I am playing this game for more then a year and I am still constructing it. So it should be OP since it uses 60% of my money supply and 80% of my gold supply so I do wand a OP building for it in return 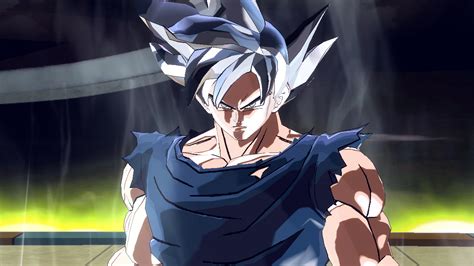 Bruhurbad
Member
Posts: 4
0
0
3y
#5
Well, it's become obslete with the new tech buildings, they produce just as much money and you can mass build them, they eat up bandwidth like crazy, but it's so worth it

UltimateNerd00
Member
Posts: 36
12
0
3y
#6
I'm not sure that there are civics producing buildings that are better though, at least not for LIS. I mean, outside of the very endgame civ producers, but those are also extremely expensive. I was not that far into the game when the Emperor Tax happened, but they've always seemed very powerful to me, especially once they have max workers. Do you have clear statistics from before?