Expanding on Bast's ideas/plans for starships

Amorphus
Member
Posts: 553
59
0
4y
#1
Bast plans to give us the ability to make starships as a resource. These ships would be used in various ways. In my opinion, nothing should actually consume ships, but ships should be a resource like power, where a certain amount of ships are just occupied by a certain amount of buildings, kind of like how power is occupied by different buildings. In order to purchase resources from gbt, you need to have the minimum number of unoccupied ships, but the actual purchasing wouldn't occupy any ships. However, when offering resources on gbt, the gbt keeps track of your offerings and occupies ships for each offering until the offer is taken by another colony.

Unlike power, however, the amount of starships you have depends upon your starship storage, and ships are built over time, not provided instantly. The shipyard will build ships until there is no more room. Starship storage would be provided by hangars, which would store a very limited amount of starships. There would be multiple tiers of hangars, all with different storage capacities, and there should also be a few tiers of shipyards too to make it more efficient for larger colonies to make ships.

law enforcement - higher tier police stations would occupy a large number of ships in addition to consuming civics and money.

colonist transport - the department of interstellar vehicles can be established to allow for colonist consumption of ships to produce money for the colony. When a colonist purchases a ship, theywill now appear as a ship instead of a colonist and can travel through the colony free of fatigue, and their ship avatar depicts their class as well. A colonist with a ship would would consume oil according to how far they have traveled, and their license can be revoked individually from their stats menu. However, they need to meet the IQ requirements in order to buy a ship.

Terran/human ships would be built at the shipyard and require hangars to store them. These ships are built from a moderate list of components that the shipyard consumes automatically, and have proven to be the most well balanced ships out of all of the races. They are built at a moderate pace and are moderately sturdy, being able to carry 1k units of resources.
Zolarg ships would be organic and would be genetically engineered and grown at birthing yards and would be stored in lairs. The shipyard would consume sugar and water to grow them, making the ships very efficient to grow compared to other races. They are fast growing, but aren't as durable and strong as ships from other races and thus 1 ship can only carry 500 units of resource(buildings occupy twice as much ships as human building equivalents do).
Reptilian ships could be built and stored like human ships. However, they require a wide array of resources to build and are built very slowly due to their complex designs. They are so far the sturdiest of ships and can carry up to 2k resources each.

MaroutoutMars1
Member
Posts: 590
0
0
4y
#2
When did you will do short post?
If only the half of you said was add bast would have a lot of work
But for your idea of free ship so easyly is not good
I only have to do a gift at one of my colony and ship fall of the skie (it can work with money?) 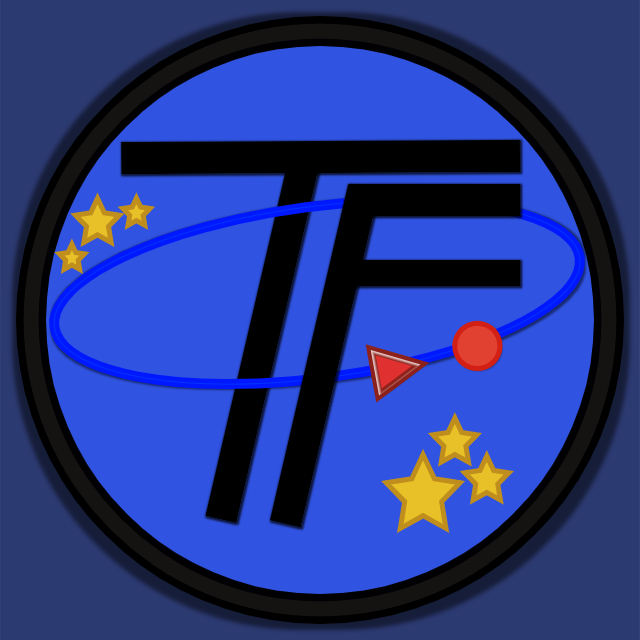 TradeFedRepresentive
Member
Posts: 76
7
0
4y
#3
Although I agree with most of your ideas, I think that, based on the materials needed to construct ships now, that ships should not be used with the GBT or it would be too hard for colonies like mine to offer the deals we currently do as a money maker. Ships are a late game resource currently and unless that is changed most of your ideas would be too expensive for mid-game colonies.

So, based on that, I would like to expand on your idea.

There are two types of ships, ships that you can build for colonist transport, and the ship for GBT trades, et cetera.
For the GBT trade ships, mid-game colonies could construct hangers, but not actual shipyards. They would then have a kind of import option, to get ships. Those ships would be supplied by late game colonies through something like a GBT option in the hanger, with rates, as a kind of 'for hire' system. The difference is that after the ship is used, for example, in the GBT, they can be returned to the late game colony, so mid game colonies would just be renting the ships, and the ships are not consumed. Meanwhile ships would slowly break over time.

As there are more ships online, the prices and rates of ships would drop so that even a colony like mine could afford to use the GBT for trades with ships

Meanwhile, for colonist purchase, ships with more like rover costs could be built at special factories

I like your ship designs, though. Different features for different civilizations