bastecklein
Developer
Posts: 2953
869
0
3y
#1
Over the last week I have started working on 0.77.0 on the web client. I have been really busy with other non-app related things though, so the update has been going slowly. Towards the end of the week, I will have a lot more time to start developing again, so I will be able to go full steam ahead on My Colony. Here is what I have planned going in and what to expect. By the way, v0.77.0 is the Christmas Update, and as such, I plan on making it a big one!

Firstly, there are a great many bugs that need to be ironed out. Some have already been addressed, but more yet remain. If you are playing on the web with v0.77.0, please report bugs in this thread so they are easier to find.

The former printable owners manual is being totally rewritten and reworked. It will now be a complete comprehensive tome of My Colony data and information, and will be viewable in-app, exportable as a .pdf or .txt file, or printable. It will contain information on the game, outline the controls, all of the play modes, give a basic "starting-out" walkthrough, some backstory for all civs, and lay out the full statistics for everything in the game.

As I said, you will be able to view the full text in-app, and most people should use it that way. Not that I expect most people on the forums here to actually need a manual, but for new players it might help. If you really want it though, you can print the whole thing. The printout in total so far runs about 200 pages though (and it's still not done yet), so if you are really wanting to print it out, I would suggest having a duplex printer, or (better yet) printing it at school or work. Then you can throw it in a three ring binder and read about My Colony all day.

There have been many comments in the various app stores related to a lack of instructions or a proper owners manual, so this ought to cover just about everything. The new manual is not yet complete, there are still a couple of sections which need added, but you can see what it has so far by accessing it from the old (soon to be removed) encyclopedia interface.

Next up, I am adding a new 'Water World' map. I am thinking that each civilization will have access to the map, and it will basically be an ocean with some large islands on it. I am also considering having a random hurricane disaster on the map, although it wouldn't be near as brutal as the Lava World disaster.

Zolarg and Reptilians are going to get starship production, which is going to require several new buildings and techs in order to get there. Once all civs have starships, 0.78.0 should start to have the Trade Routes option I am planning, much of which is already ready to go on the server.

Finally, Federation voting seems to be having issues that need to be cleaned up. I also need to add the option to call a custom vote in the federation, so that the members can vote on Federation President. I will be adding Federations to the website, but this will happen between the 0.77 and 0.78 updates.

I have not forgotten about in-game moderators. There is just a lot more infrastructure that needs to be in place first. Of more immediate concern, I could use a moderator for the forum here to help fight some of the spam and to keep everything in line, if anybody is interested in that, you can PM me.

So far in 0.77.0 I have totally changed how "virtual" colonists operate (the fake colonists that 'exist' after your population crosses the 2000 line), so let me know if you are experiencing anything strange in relation to that.

Anyway, the last few weeks have been ultra busy at our house with non-Ape Apps related stuff, but everything should be calmed down by friday (at least until christmas week), which is why I hope to get a lot of My Colony work done in the downtime. Stay tuned!
Owner of Ape Apps, LLC 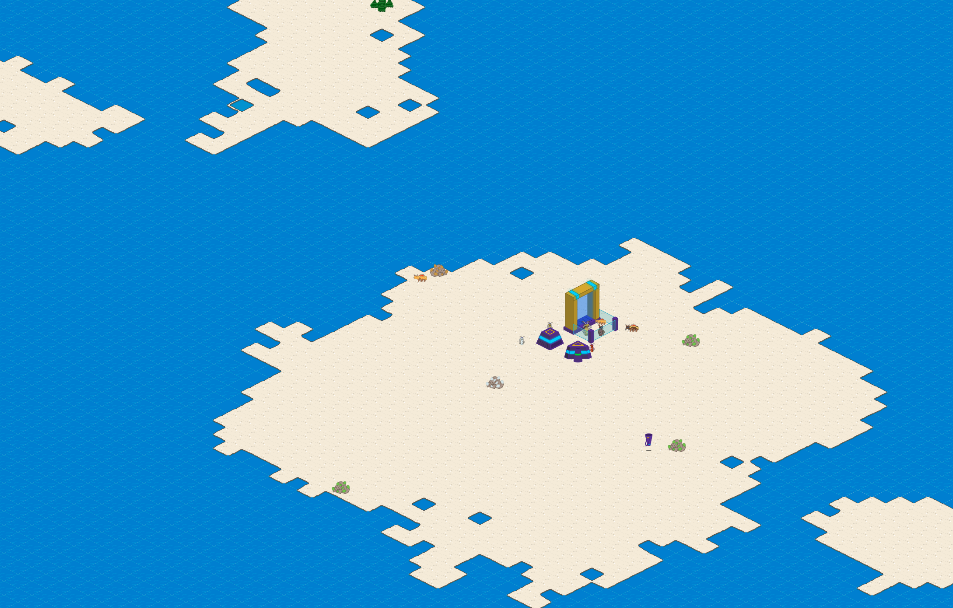 cry8wolf9
Administrator
Posts: 1355
41
0
3y
#8
any chance on putting in an option for regions where you can select to generate a barren map with no resources?
also i remember seeing you saying you were considering adding a large map to regions will we maybe see it in this update?
Questions?
Concerns?
Feeling lonely?
Feel free to get in touch with me via message or heading over to
https://discord.gg/tsBg6Ec

XxKubxX
Member
Posts: 187
2
0
3y
#9
Ya and also maybe a goverment option to repair all buildings in all colonys in 1 click would be awesome!
Please Join my commonwealth :) CSVi7f9z
A Mage in NOZ
Discord link:
discord.gg/tsBg6Ec

XxKubxX said:Ya and also maybe a government option to repair all buildings in all colonies in 1 click would be awesome!

oh i forgot about this! and an option to adjust payroll and initiate a fire-drill on any map.

also i find it weird that i cant send gifts from any map using my trading limit.

Also a way to figure out what region files belong to what region. all of the numbers in the folder are very confusing if you want to do backups
Questions?
Concerns?
Feeling lonely?
Feel free to get in touch with me via message or heading over to
https://discord.gg/tsBg6Ec