Good evening to everybody! I was at a conference earlier this week and I didn't have a ton of time to work on My Colony, but there was a laundry list of bugs which needed to be addressed, so I wanted to get an update out tonight before I head out of town for another meeting this weekend. And while this update may be small in scale, it is none the less big at heart. So what's new with v0.88.0? Let's take a look!

Firstly, the bug fixes. Most of the bugs in this release were related to either Entertainment or Multiplayer Regions. Entertainment had a whole bunch of small issues, including one where a colonist visiting an entertainment facility would immediately be drained of the entire contents of their wallet! Good for your treasury, but not so good for your citizens.

In addition to the bug fixes, there is a new Guests readout chart on the Building Statistics screen (when you click on a building and then click on the graph icon). You can now see how much seating is available, and get a list of all of the colonists who are currently patronizing your business. 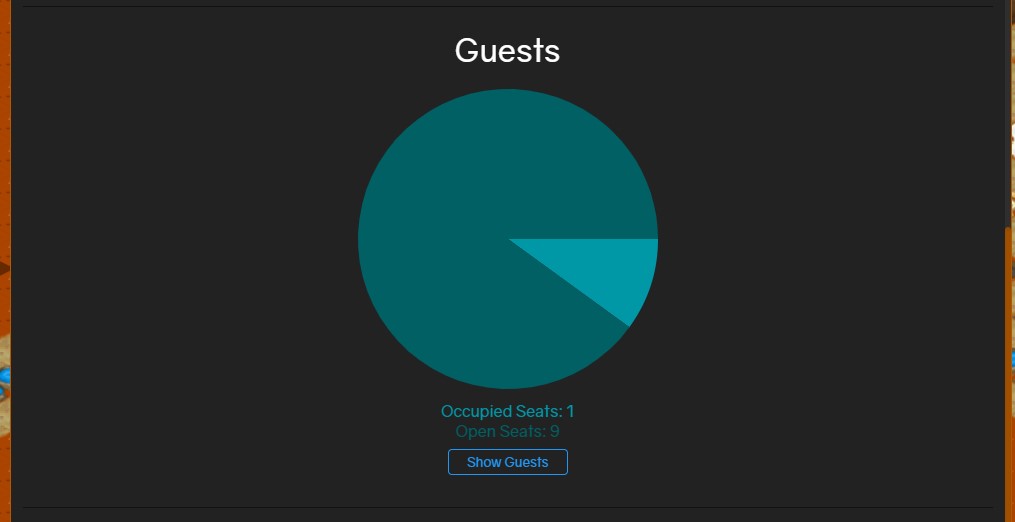 Another minor addition is at the top of the building statistics screen, where I have added a quick link to the in-game Encyclopedia article for that particular building. Also, I have added a "Fire All Workers" button to each building, in case you want to clear out a specific structure for whatever reason.

In this update, I have also more clearly defined the Poverty Line, which is now set at around 5% of the retirement savings cutoff, and you can see the stat on the Economy section of the main Stats window.

The Poverty stat has always been in the game, but previously you had no way of knowing what the level was, so that if people were complaining about Poverty, you did not know what exact adjustments to make. Now you know the amount of savings that they need in order to stop complaining about poverty.

I have slightly changed the rate that Entertainment structures provide happiness. It has been sped up from it's previous level, since I felt like colonists were spending way to many hours at the bar.

Next up is a handful of changes in fixes related to Regions. In particular Multiplayer Regions, but regular Regions are also impacted at some level.

Firstly, you can now properly delete one of your Multiplayer Region maps.

Next, on the main Region Overview map for a Multiplayer Region, there is a new menu option added to the main slide-out menu to view and share your regional charter code.

The next change applies to both regular and multiplayer Regions. Now when you are inside of a regional subcity, there is a new "Policy" option on the slide out menu that opens up the Government Policies window (like Fire Drill and money shower). This applies to cities that may not have a consulate or capitol, but are connected to another city that does. Now they have access to the policy menu as well.

Next up for Multiplayer Regions, cities by different players can now share in the same technology and resource pool. In the last update notes, I described how multiplayer regions are split up into "Metro Areas" that share technology and resources, while the overall planet as a whole shared Atmosphere. Metro Areas were previously made of adjacent cities from the same player, but now you have the option to make your metro area public on the general statistics window.

When a metro area has multiple people online at once, resources are synced between the colonies every minute or so. I could not make them update in real time, because it just took too much bandwidth on the server. So every minute or so you may see your resource levels jump or shrink a bit. I realize that this may cause annoyances at the early stages of a city, for instance if somebody uses up all of the power or food early on, but it should not be too much of an issue on larger colonies.

Unlike resources though, when you unlock a new technology, it is immediately unlocked on all online colonies in the metro area.

I am sure that there will be some tweaking needing to be done on this, but I know with my work and your feedback, we will get it running smooth over the coming updates 🙂

Finally, I added a new building for Zolarg in this update, the Subterranean Sugar Farm.

When I was fixing a bug related to starting a non-human colony on a multiplayer region, I realized that it was basically impossible to get food as Zolarg on the Red Planet and probably other maps as well. So this new structure is a small bug mound where sugarcane is slowly grown underground. The process is slower than regular sugar harvesting and requires a constant inflow of water, but it does allow you to play Zolarg on more map types.

So anyway, there are probably more changes in this update, but I did half of it last weekend before I left town and I don't remember everything I changed, so you can let everybody know if you find something I forgot to write about. Next week I plan to work on Colony Wars and My Land, and if there are no major bugs in this My Colony release, I will be porting the engine changes over to Antiquitas as well, so be on the lookout for all of that. Then it will be back to My Colony again, so keep the feedback, suggestions and bug reports coming. And as always, thank you for playing My Colony!
Posted by

DKMK100
Member
Posts: 106
18
0
3y
#2
Yay that's cool
I am nerdy programmer that happens to like games made by ape apps. At some point in my life I am hoping to start a company and make games. 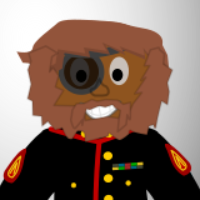