Non-Official Tutorial for My Tokens!


Part of the contents may be outdated. New stuff is up to you to explore by yourself!

I found @bastecklein and his epic team have made an app named My Tokens. You can make your own spcial Avater which are collectively called Tokens using this app!
Here I’ll teach you how to create one for your ApeApps account.

IMPORTANT!
To ensure your Tokens are saved into your account, Web version is suggested to use. Link here: https://www.apewebapps.com/my-tokens/


Before starting the tutorial, I shall explain something:

Why I should have a Token?
You might not regret it when you have made tokens for yourself:

• Your chat avater will use your Primary Token and can look like this: 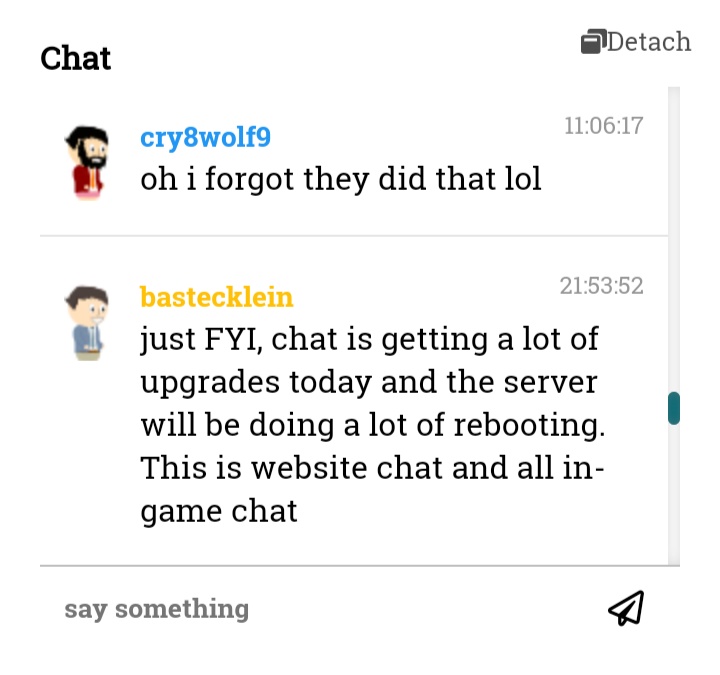 • Your Roaming Tokens may appear in other games: 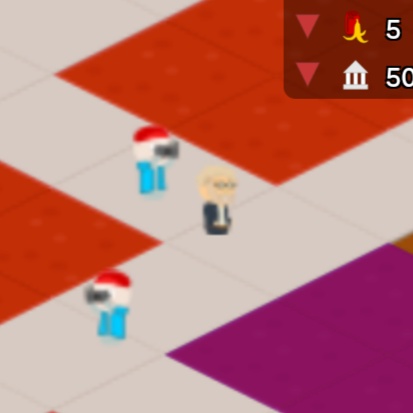 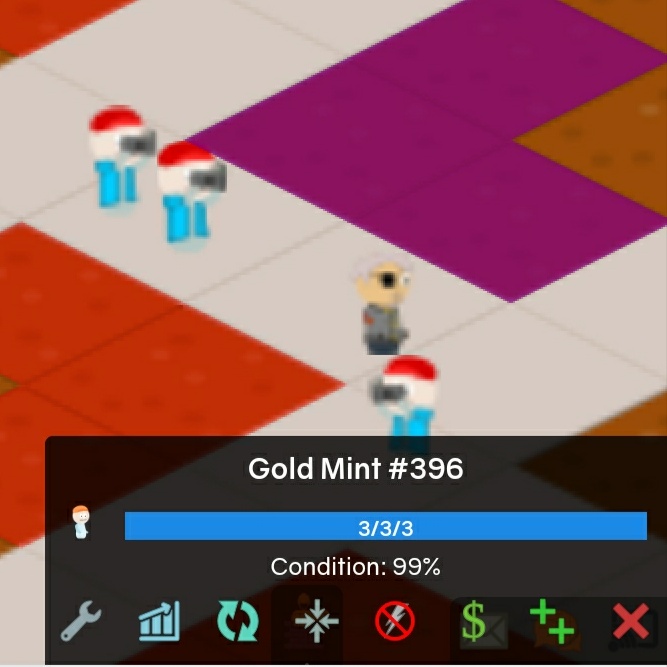 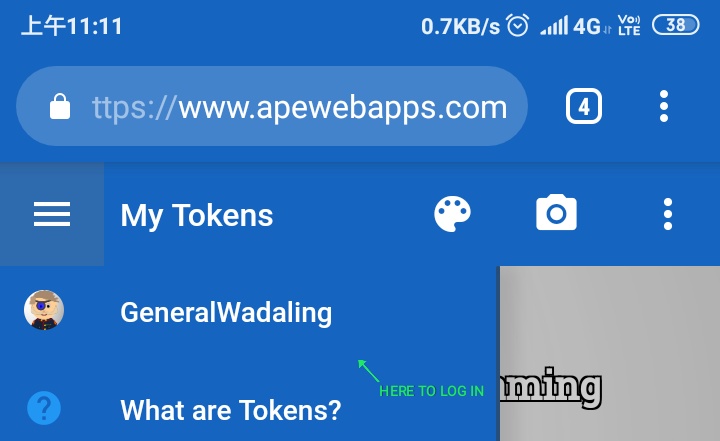 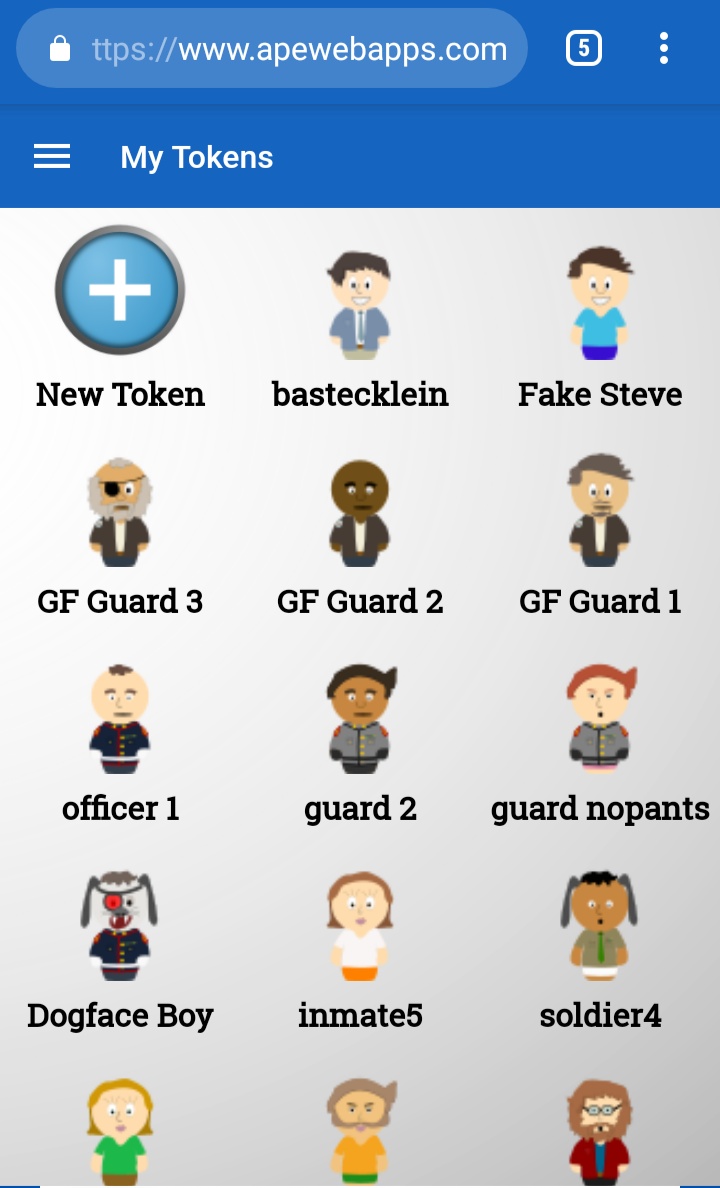 The interface will ask you to name your token. The default name will be the name of your account. You can prefer rename it later.
The edit interface will look similar to this 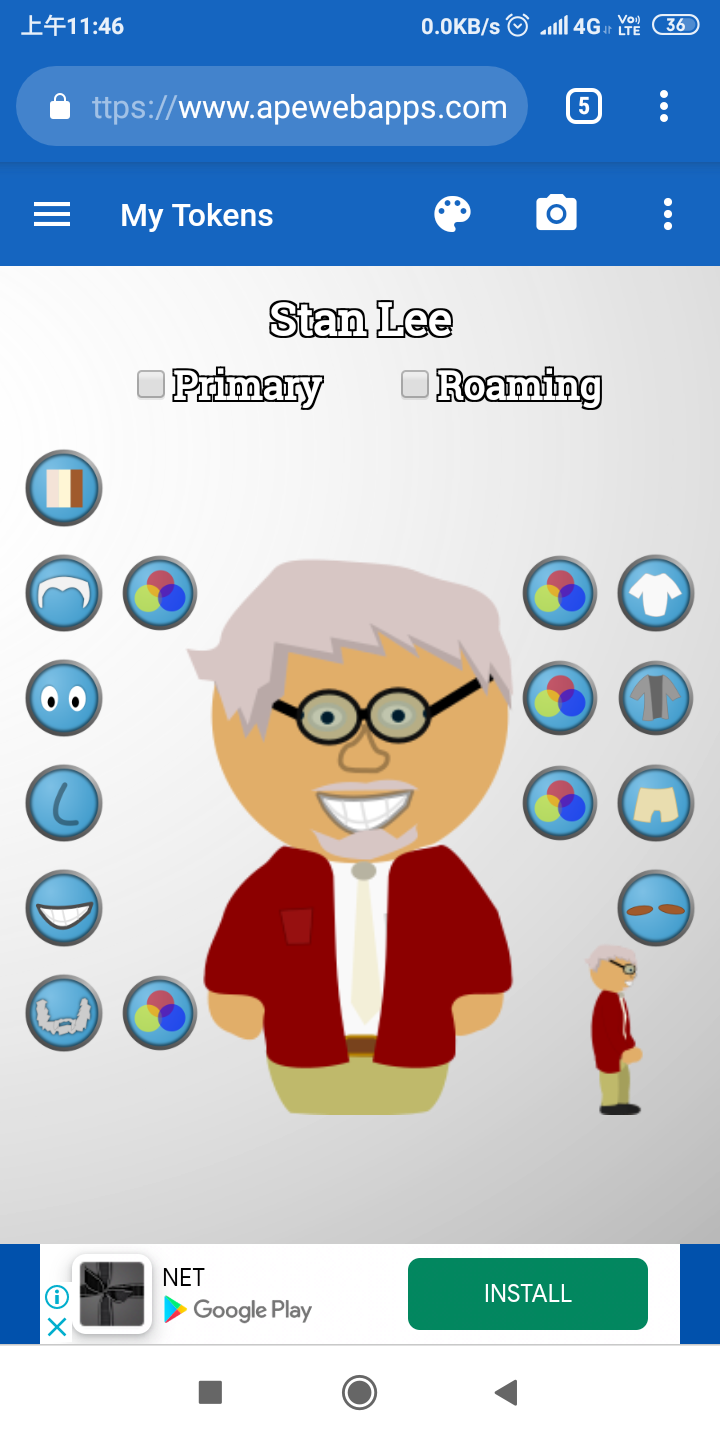 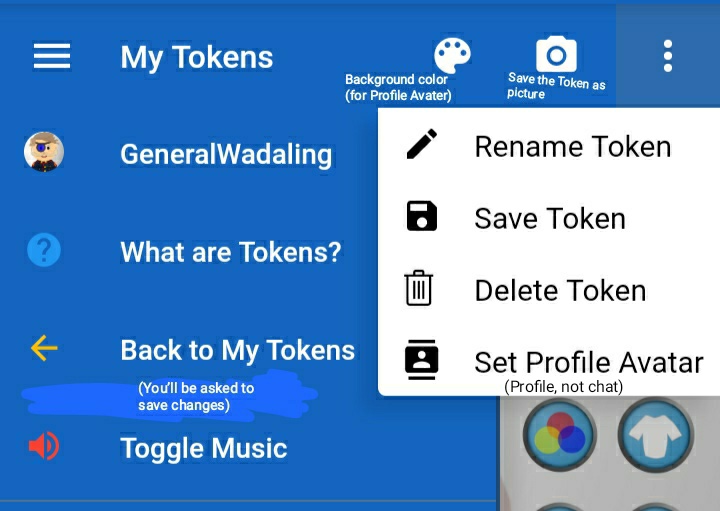 Tokens that are neither primary and roaming has less chance to show up, but still you can see them in somewhere, such as in My Colony as tourists.
Token saved will show in your ApeApps Accounts.
(I’ve made lots) 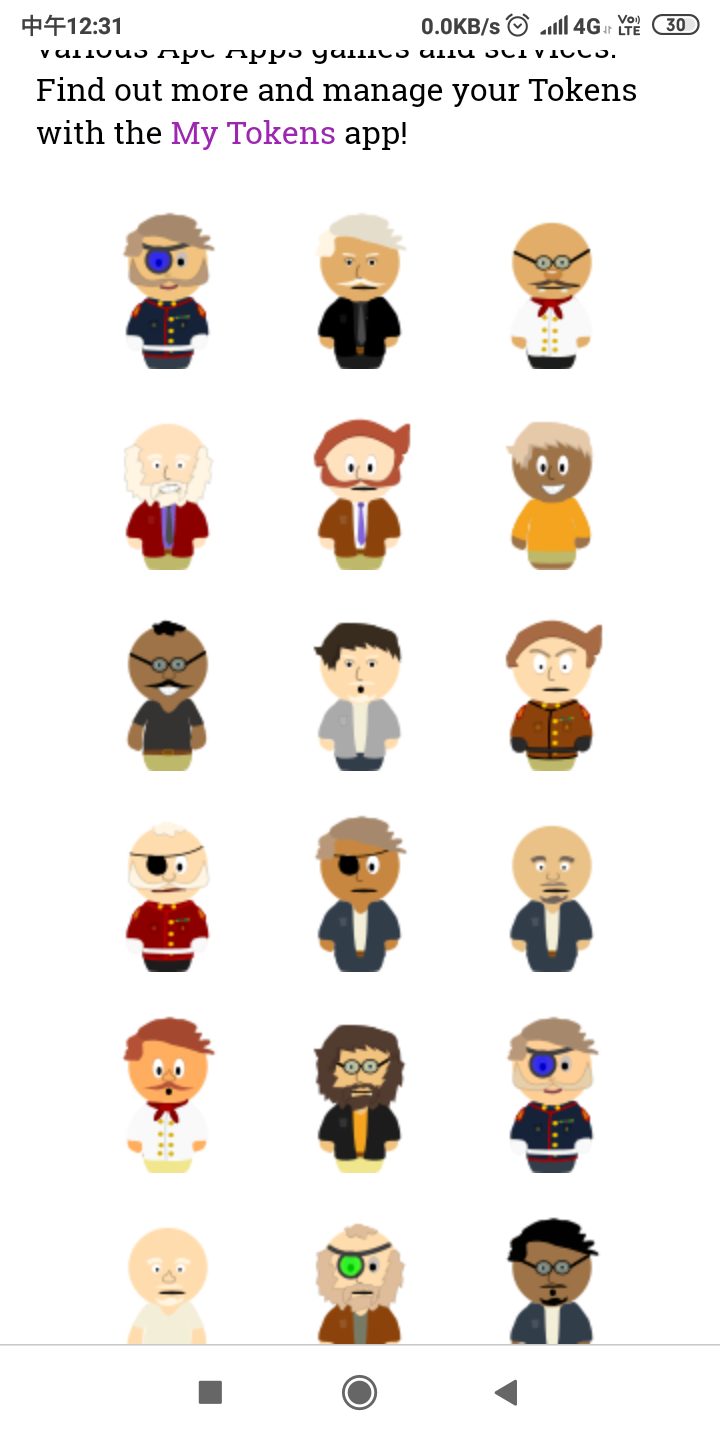 Although my tutorial is a bit messy, but hope you’ll enjoy creating your own Tokens!
You can help by EXPANDING IT.

bastecklein
Developer
Posts: 2904
785
0
3y
#2
Thanks for the tutorial @GeneralWadaling , I have just submitted an update to My Tokens for Windows, Android, and iPhone which should fix the issues people are experiencing.
Owner of Ape Apps, LLC