Factories not being staffed

gewisse
Member
Posts: 19
0
0
2y
#1
A couple of updates ago my factories fired all the employees yet let no one back in. I waited and hoped that the last two updates would fix this, even reinstalled the app, but to no avail. I started a new colony and still the Ore Refinery will not employ anyone. I even tried to turn the Employment and Production meters to max, but that didn't work either. 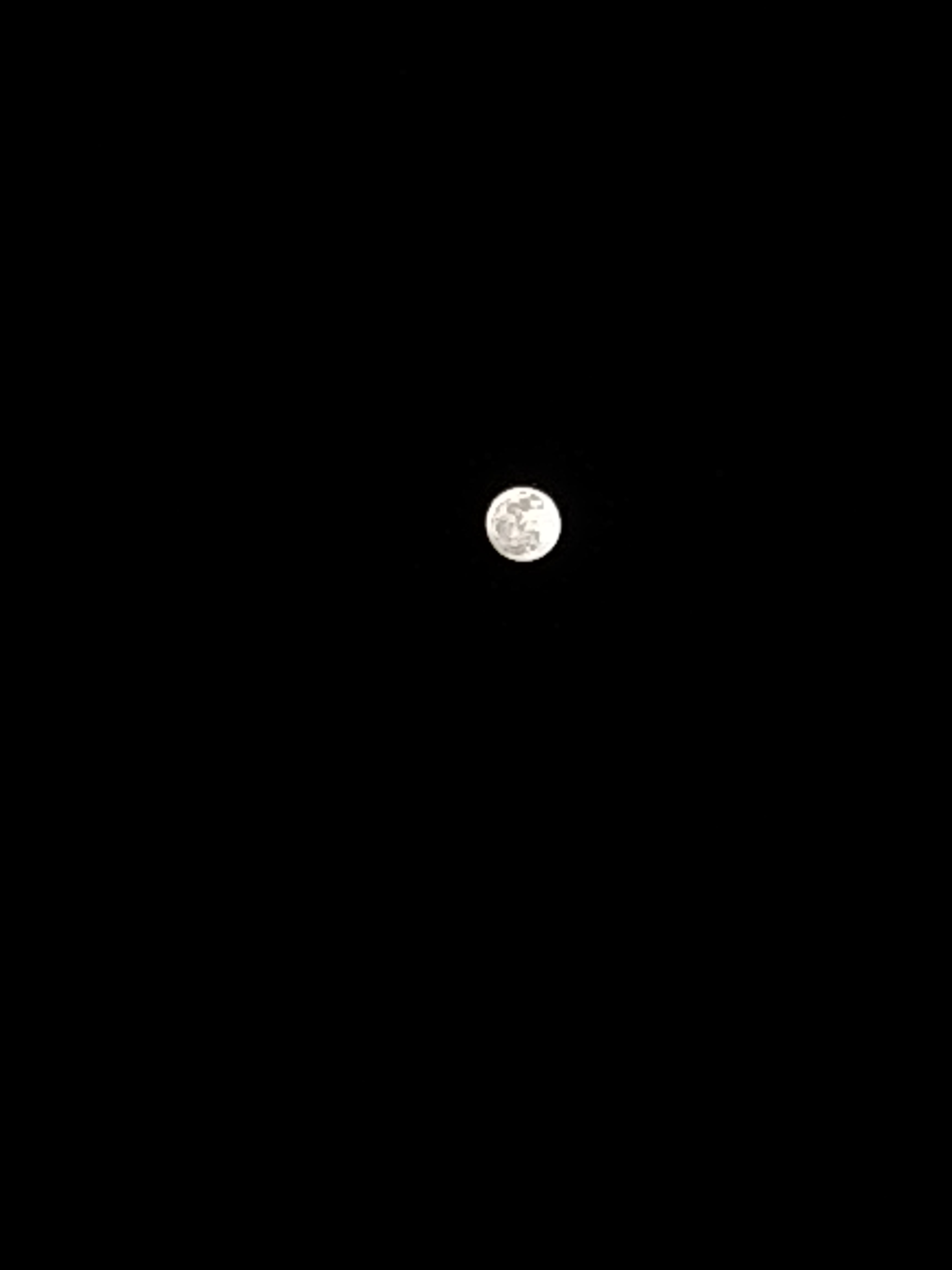 Sunnybow
Member
Posts: 9
0
0
2y
#2
You should set the employment priority to highest for these buildings. The feature is added in v1.2.0.

gewisse
Member
Posts: 19
0
0
2y
#4
Thank you Ansom, that worked. When was this restriction implemented? In all my past colonies, I used a 1950's Science Fiction Movie type of Utopia where there was a "living zone" and "working zone" and had no problem with the factories working.

MizarAlcor
Member
Posts: 69
36
0
2y
#6
Before 1.0.0 : there was no "hard cap" on the distance between housing and workplace, however placing workplace too far from housing would yield various issues that were not immediately visible : fatigue approval hit, some colonists protesting due to low approval, buildings being only partially staffed as most workers were off duty or sleeping, colonists actually die en route between housing and workplace. All of this resulted in production output fluctuations.

After 1.0.0 : there is now a hard cap of 50 tiles range from housing to workplace, but in return this eliminates all the issues mentioned above, and now you may notice that your factories are producing more output as a result, when properly placed.

gewisse
Member
Posts: 19
0
0
2y
#7
I have to disagree with this as I now have more issues than before. So, to comply with the 50-tile-range limit, I've started to build more housing, but I now find that I have to increase the Production Priority scale to the limit to get any employees. Also, the movement of employees from one building to another is random to the point that a simple Greenhouse only 10 tiles away from housing looses all their employees. So far I have 70 unemployed colonist, yet many of my buildings are still unstaffed and I only notice this happens when my resources start to drastically drop.

gewisse
Member
Posts: 19
0
0
2y
#8
How is this 50-tile limit calculated? In a direct line from housing to building, or by the roads the colonist will walk?

Factories not being staffed - Latest Replies