bastecklein
Developer
Posts: 2882
763
0
1y
#1
Today I am releasing an update to the Colony Wars Beta, v0.5.0, to Web, the Ape Launcher, and Android devices. I have made so many changes since the last Beta that I wanted to get this one out there to gather some error reporting and telemetry data so I can move on towards a full release of this game.

Here are the primary changes, although there are tons of small ones as well:
The next Beta I plan on finishing all of the units and buildings for the United Earth team and including an additional multiplayer map. Planned units are a medic, grenade infantry, APC transport, artillery, missile destroyer, Sarge (as a commando unit). There will also be a superweapon structure, and a way to call in airstrikes. The next beta will also finally come to both iOS and Windows.

After that, I will be moving on to LIS units and then campaign mode.

Zolarg may come later, but it will be in a post-1.0.0 release.
Owner of Ape Apps, LLC

GeneralWadaling
Premium Member
Posts: 630
200
0
1y
#2
Nice to have units able to garrison into buildings... Yet how to evacuate them is another problem lol
I mean not yet any ways to evacuate a building. 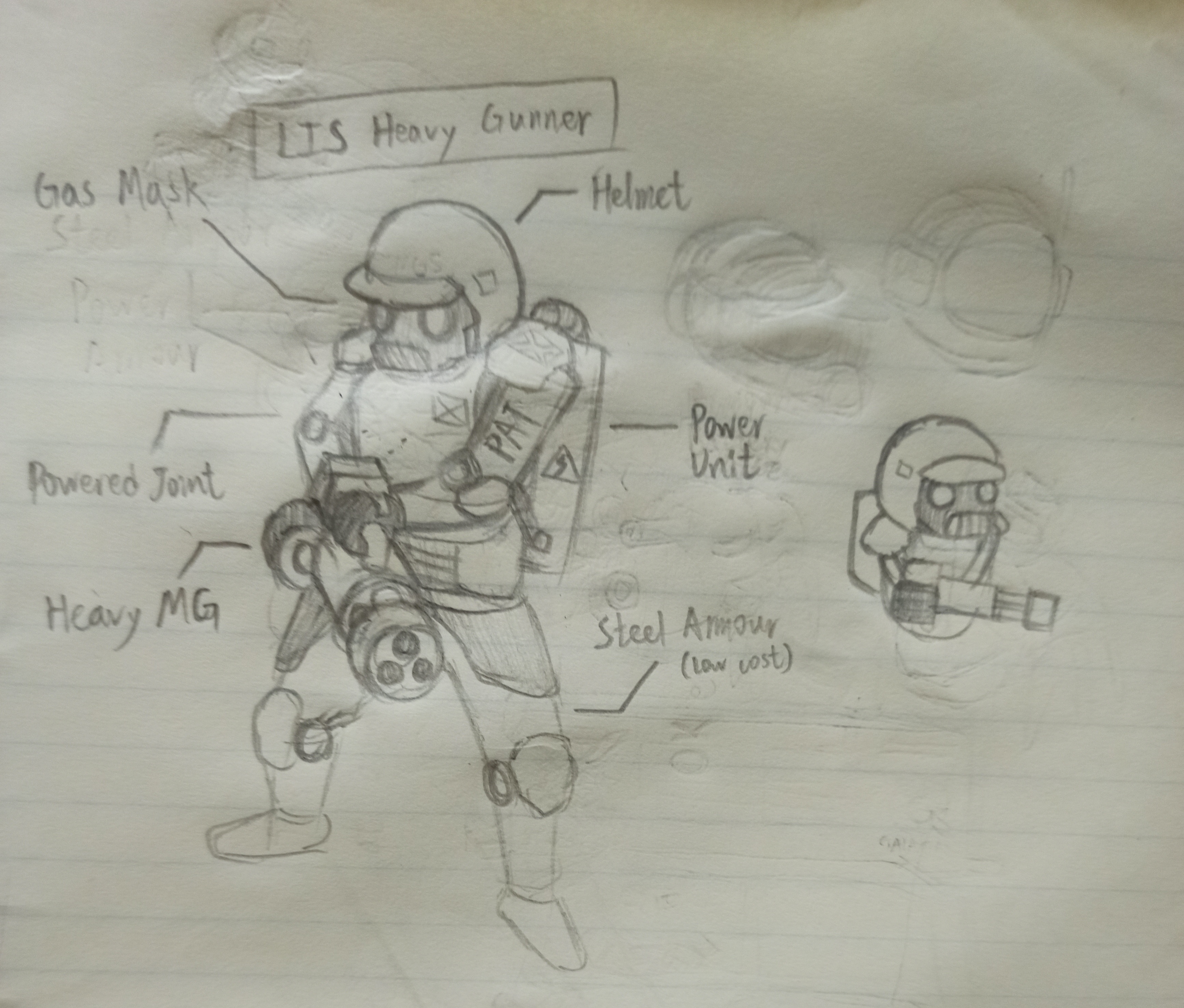 spamdude
Member
Posts: 80
34
0
1y
#3
I suggest adding bombs and traps to the game.
That way, if an enemy tank convoy is heading to your base, they can be blown into bits by a land mine and your base will be saved.
Also, I think that maybe you should increase unit production speed with more unit producers. For example, if you have two barracks, all soldiers will train twice as fast or something like that.
Underdeveloped ideas:
Cloning pods: Extreme troop production speed
Radar tower: Extend your visibility by a lot. Also acts as air defense.
Fighter jets that can bomb other bases (target option when selected)
Plasma tank: The father of all tanks. Does extreme overkill with area damage, but moves very, very slowly. Cannot shoot down air units.
Submarines
"Pyro" unit
Short range teleporter pairs for sending troops back and forth between places
Increased building range
Trucks and other terrestrial troop carriers
The ability to select all units of one type (like My Colony) with long click
Rocket infantry splash damage
A custom in-game flag for players that can be deployed on the battlefield
And the Death Star.