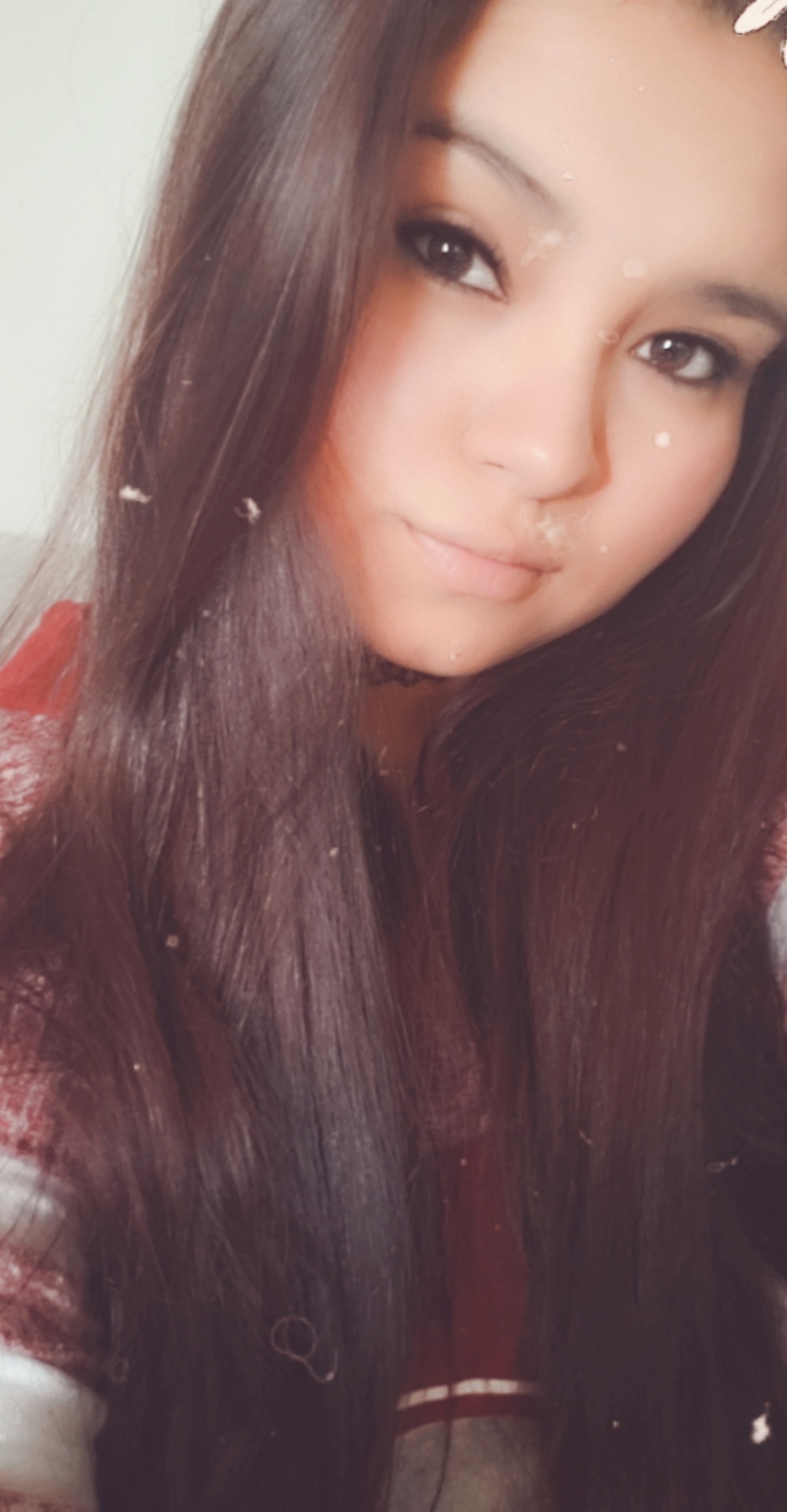 MzUnknown
Member
Posts: 2
0
0
7mo
#1
So, my colony is sort of bugged, I have an online colony however no one is able to gift me resources, as when they attempt to do so it tells them that my colony is offline.
My charter code is n8YGN5Sv, however it doesn’t show up on colonies or anywhere else.

bastecklein
Developer
Posts: 2954
873
0
7mo
#2
Does the Galactic Board of Trade work for you (if you've gotten that far)? Could be a problem with your device making a socket connection to the My Colony server. Perhaps due to an ad block or VPN, or an issue with ISP?
Owner of Ape Apps, LLC

Electrogamer1943
Administrator
Posts: 97
34
0
7mo
#3
Hi bast, sorry, i’ve been trying to help, she doesn’t have any vpns or anything, however she does play on mobile. As far as she knows it shouldn’t be anything with ISP.
We were talking in the NOZ discord about the issue DGUE was having, and i recall them talking about being located in Sector 0:0 being a bug? Could it possibly be the same situation in which her charter code is being used as someone else’s already?
-Gazell