Colony Wars has just been updated to v0.9.0, and the update should be hitting all devices very shortly. This update brings some new units, a new structure, a new map and a host of interface improvements, so let's take a look at what is new!

To start with, I made some minor tweaks to existing content. The armor rating for the Amphibious Transport has been increased a bit. The money generating speed or the Ore Fracking Operation has been increased. Building an Engineer no longer requires a Research Lab first.

Moving on, two new engine improvements have been implemented in this release, Primary Building Selection and Building Repair! Now when you have multiple unit production structures, the barracks for example, you can now set which one will be your primary, which means all new units will come out of the primary building. Additionally, you can now finally repair your buildings that have been damaged. Both of these features are represented by new icons on the Structure Options box that appears when you select a building.

Some UI tweaks have been made. Now when you mouse over a structure, it will become semi-transparent, so that you can see units behind it. Also, mousing over a unit will put an outline around it, so you can also better see units behind structures. It will also increase the render order of the unit to put it above the structure.

Moving on, I created a new map for this release called Beyond a Path, inspired by the Red Alert map, a Path Beyond. This is an 8 player map featuring both land and sea combat, and it's a lot of fun!

A new structure is introduced in this update, the Gold Synthesis Lab. This later game structure will allow you to continue generating funds, even after all ore deposits on the map have been depleted. 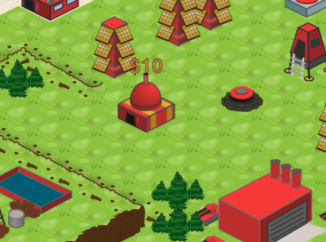 Three new units were added in this update. The first is the Field Medic. This helpful unit can be embedded into your infantry force and will automatically heal nearby infantry units during battle.

And speaking of infantry forces, the new A.P.C. (armored personnel carrier) is a land based transport that can carry up to five infantry units safely into a combat zone. It has the highest armor rating of any land unit and is equipped with a light machine gun for minor defense, but it is probably best to escort an APC with some tank units. 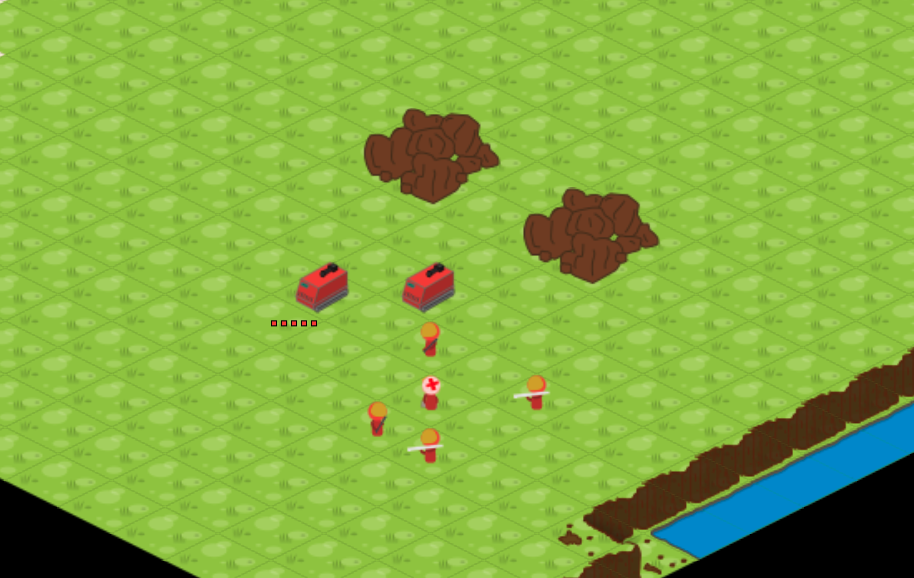 And finally, the big boy of the release. Previously, naval combat was not overly interesting, with the lowly Patrol Boat not being much of a force. This changes now with the introduction of the Cruiser! As of now, the Cruiser is the most powerful unit in the game, with the firepower of about 2.5 medium tanks and more than double the firing range, with a high armor rating to go along with it. If your opponent is able to sneak up on you with a fleet of Cruisers and you are not properly defended, then you might as well just kiss your base goodbye. 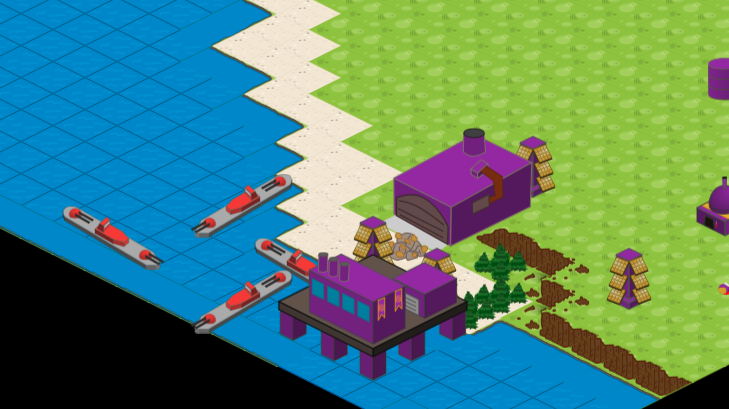 So that about wraps up todays Colony Wars update. As I mentioned before, I am now putting Colony Wars development on top priority, so expect frequent updates. Let me know on the forum what updates/features/new units you would like to see, and stay tuned for more!

bastecklein
Developer
Posts: 2904
785
0
1mo
#3
Update for 6/29/2022 - I have bumped Colony Wars to v0.9.1. This update adds two maps and fixes an issue where Cruisers would not always appear after being built. It also uploads end-of-match statistics to my server, for a future companion website I am working on as well.
Owner of Ape Apps, LLC

bastecklein
Developer
Posts: 2904
785
0
1mo
#4
Update for 6/30/2022 - Now when starting a new Skirmish match, one AI is automatically added for you at the beginning. This is because once I started logging game stats, I noticed a large number of players did not realize you need to manually add an AI player, leading to a large number of 1 second long games. :-/
Owner of Ape Apps, LLC

Architecture1134
Member
Posts: 121
3
0
1mo
#5
Suggestion: Can you add a battle royale map to the game with 100 players? Or how many players do you want it to have?
@bastecklein
Best Regards, Architecture, King of Earth

bastecklein
Developer
Posts: 2904
785
0
1mo
#8
Update v0.9.3 (20220710) - This patch makes a significant engine change to the way unit coordinates are reported. If you notice any new issues with the way units move around, please let me know! Also, new voices have been added for several units.
Owner of Ape Apps, LLC