hushush
Member
Posts: 69
0
0
4y
#1
My tundra bugs can no longer build synthetic Crystal. Is this a new 'feature'?

colbya
Member
Posts: 1082
23
0
4y
#2
That is weird they are no longer on my building list as well
Wonder if adding atmosphere effected it some how
Thing is when I started this bug ice world colony this morning I bought the tek and they were on the build bar now they are not .
i have two ice world bug colony's the older one had them I planted them all over the map just went on that colony and the crystals are no longer on the build bar .
BTW that map the tundra bugs are still growing green crystals I planted 1000sss
so you can no longer plant crystals
THE BUILD for TUNDERA BUGS NO LONGER BRINGS UP any building options at all .
BUT the tundra bugs still help build any thing that uses crystals .

hushush
Member
Posts: 69
0
0
4y
#3
I have some which was planted before the update. This should spread. for now. 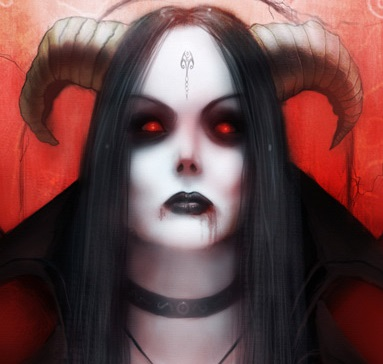 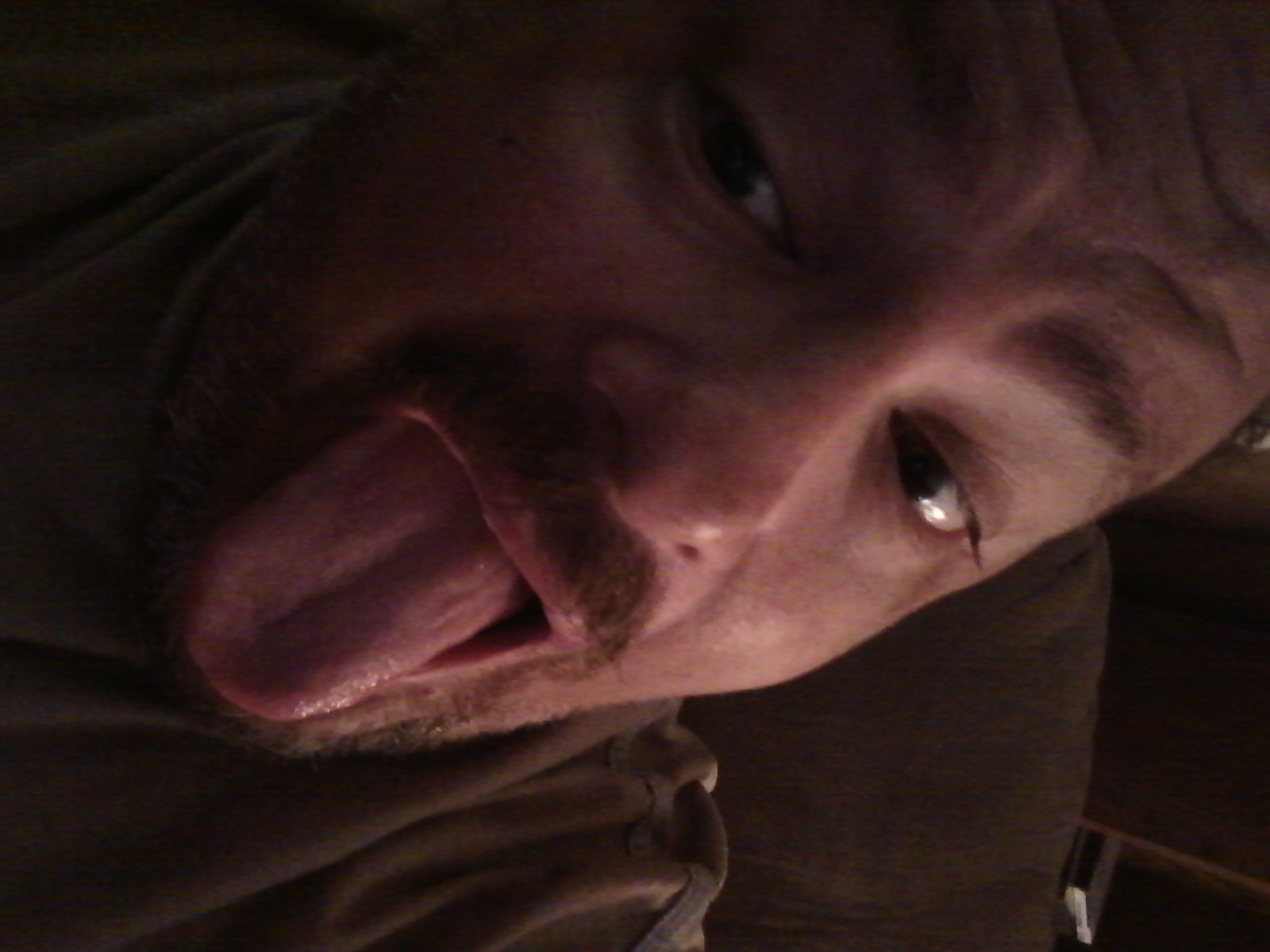 BigDanT
Member
Posts: 10
0
0
4y
#8
Ok...I'm a little confuse...has the bug been reported and acknowledg9? If so is it going to be addressed soon? Apparently some are still producing because it's still traded and I've spent all my cash buying it because I can't produce anymore. My Commonwealth is keeping my Ice world going so I'd appreciate this bug being fixed sooner rather then later.

BigDanT
Member
Posts: 10
0
0
4y
#10
Thanks, I did read that's why I got a little confused. It's easy for me lol.
Just wanted to make sure. It's a little irritating to spend all your money buying a resource you're supposed to be able to produce. This colony isn't big enough to support itself yet.