bastecklein
Developer
Posts: 2855
744
0
4y
#1
Some have requested this before, and I never really gave it much thought since there are already ample desktop options for My Colony. But I was looking through Steam today and realized there are far lesser games for sell on there than My Colony, many of which are at higher price points. So this thread is just checking the interest for a Steam port of the game. The Steam version would be similar to the desktop Native Client, but it would be the premium version, already unlocked and would be the same cost (roughly) as the premium upgrade.

Anyway I don't want to waste time on it making the needed changes to put it on Steam, as I personally think between web, native client, and windows store there is plenty of desktop coverage for the game. I do realize though that some people like to have all of their games in one place, and steam does make things easy to install for some people. It could also give a little extra exposure to the game. What are your opinions?
Owner of Ape Apps, LLC

misteddawn
Member
Posts: 378
0
0
4y
#2
I don't use Steam myself but I have heard there are ways to 'import' a game into it. Might want to check if that is possible before going further. If it is, you can just post a sticky for how to do that. 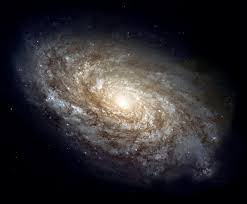 GalacticMen
Member
Posts: 5
0
0
4y
#3
Putting it on steam would make it a little easy for people (like myself) to buy premium. I want to buy premium but I cant because Im not able to take the necessary steps... (no bank card)

Its easier on steam because then you could get a steam card to buy premium. The steam My Colony could be free and premium could be an extension, so I vote yes.

Amorphus
Member
Posts: 559
58
0
4y
#4
Voting yes, because I think that, like you said, not only will it make it easier for some payers to download, but it would also expand you customer base, and anything that expands your customer base is good for business and will help my colony last longer, and you will bring more people in each time you add new content to the game.

Also, you wouldn't have to constantly update it in steam, because all you should need to do is put version 52-53 on steam, require an internet connection for first time use and then have the game pull the latest version from you server and update before the game even reaches the main menu. The steam version of the game should be able to request to update just like the desktop version does now outside of first time use. In this way, the download from steam would be really quick, but then the rest of the content would come after the game auto-updates on first time use. You should be able to use the same method for pushing updates out to your desktop version now to update the steam game version simultaneously, so it works. Any changes that you would have to make to have it fit steam constaints would be a one-time deal, so I think it's worth it.

misteddawn said:I don't use Steam myself but I have heard there are ways to 'import' a game into it. Might want to check if that is possible before going further. If it is, you can just post a sticky for how to do that.

You cant just :
- click on add game
- add non steam game and then browse as steam cant find the game and just click the .Exe 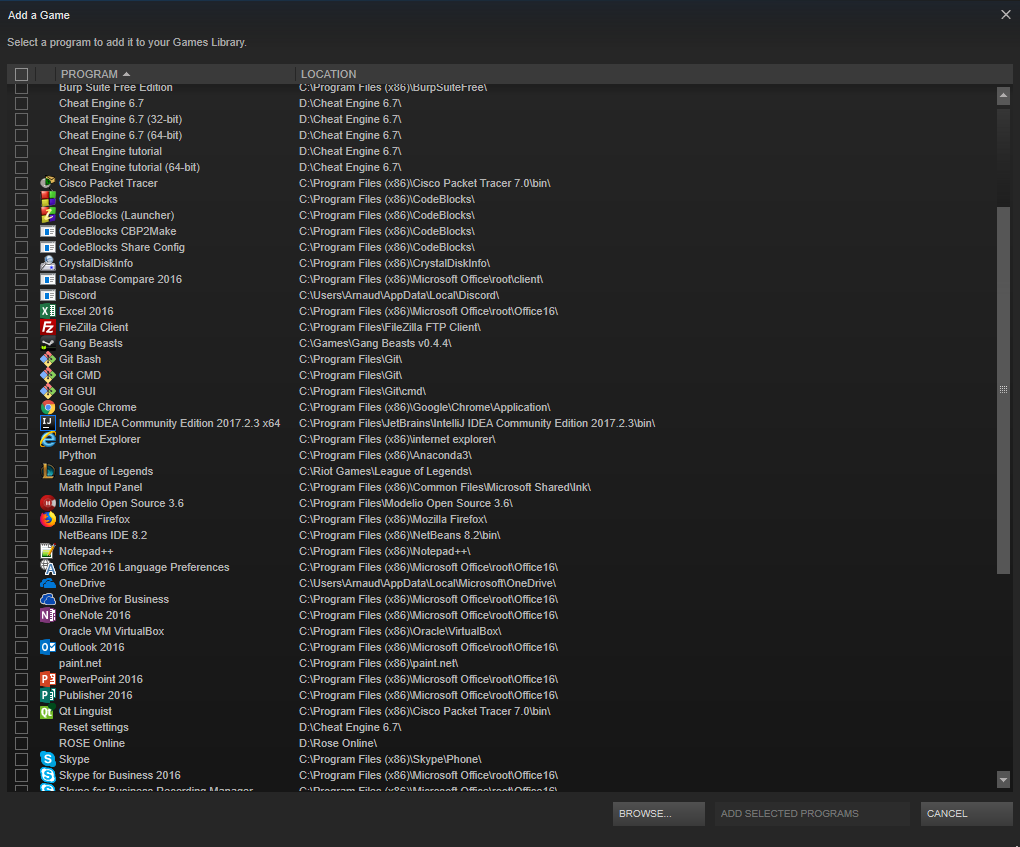 bkudaimi
Member
Posts: 114
0
0
4y
#6
A lot would trust buying premium from a trusted website like steam, since they trust that steam will not scam them and misuse thier credit card info.

MaroutoutMars1
Member
Posts: 597
0
0
4y
#7
i say yes for many thing
-to buy the premium more easy
-can be more famous
and thansand and one more for all the people who play at my colony 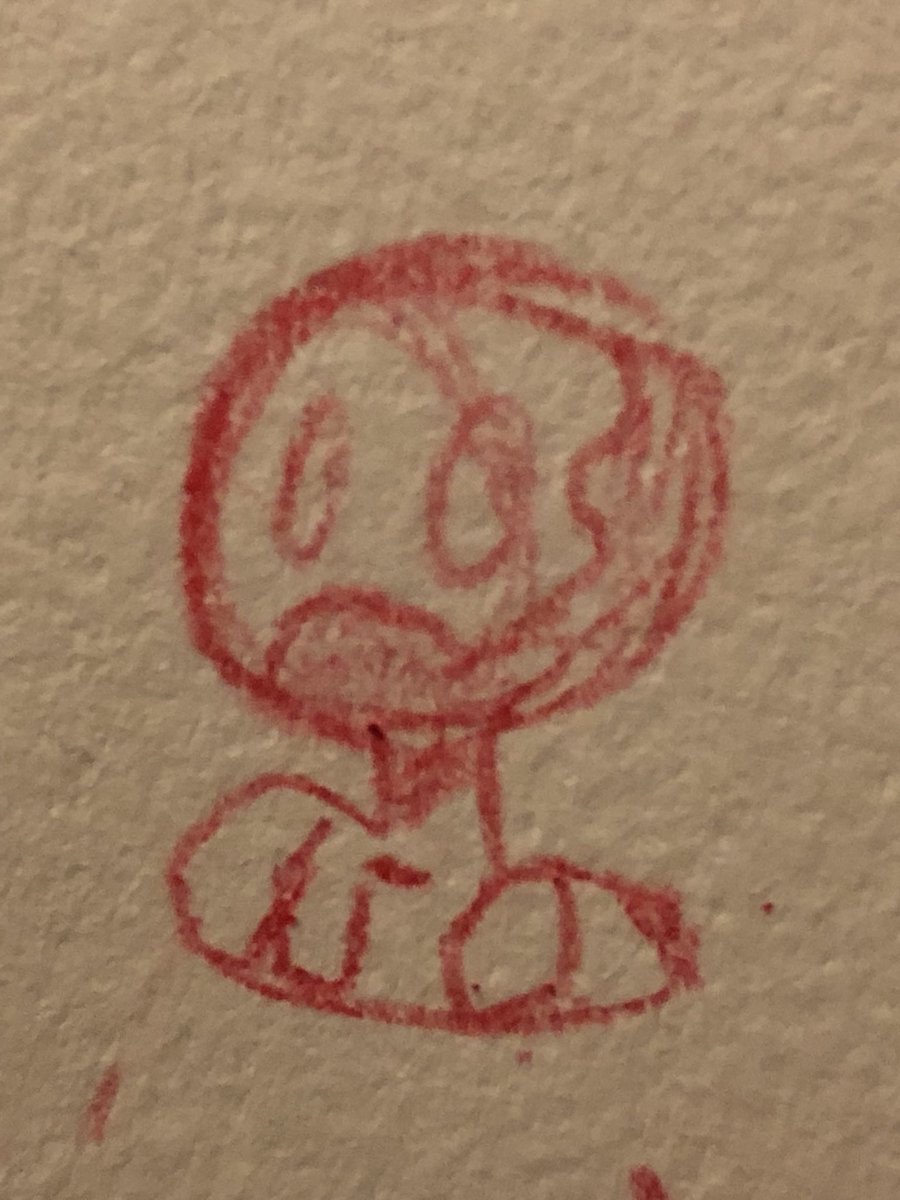 MrVauxs
Member
Posts: 7
0
0
4y
#8
Just to mention Steam takes a 30% cut so either the devs would get less money or the prices would go up. Considering the price itself is very cheap I say it would go up to meet the "on site" price.
I'll still go yes please 😃

You could still try dodging that by using microtransaction methods for buying the game, as the 30% cut is certainly for actual price of games. I don't know about microtransactions. Could also do it the same as the TF2 Premium package
https://wiki.teamfortress.com/wiki/Upgrade_to_Premium_Gift