Amorphus
Member
Posts: 553
59
0
5y
#1
This planet type is basically a Mercury-type planet. A rocky planet with a rocky core instead of an iron one, and a very close proximity to the sun. The sun beats down on Mercury's surface, cooking the day side to extremely high temperatures. Mercury turns at 2 mph so you can imagine the days and nights to be extremely long and to have drastic differences. The nights are very cold, while the days are hot and radioactive enough to cook a man/insect/reptile in his skin. For the sake of simplicity though, I wouldn't worry about planetary rotation or temperature change from night to day times. Instead we will focus on the radiation exposure that the colonists will get, and challenge the player to find ways to reduce and eventually deflect radiation from areas that are highly populated or traversed.

New colonist stat: Rads: This stat affects the max health and energy of the colonist. As this stat climbs, their max health and energy falls. Eventually, if the exposure get's too much, their max health will become 0 and they will die instantly. I don't think that this is going to violate any fallout/bethesda copywrite/trademarks because this is on a different planet and doesn't involve nuclear warfare. Radiation exposure would only happen during daytime and would subside at night.

New building type: electromagnets: these buildings will reduce the rate at which colonists gain rads in a certain radius. As the player progresses, he can get better magnets with better reduction power and better radius's. In fact, the alien magnet would completely deflect all radiation in a very wide area. These buildings require tons of power and possibly artifacts for the alien one.

New building type: radiation treatment centers: these would use the latest technology to reduce colonists rad count. The first center should be added very early in the game since outside of the rover, new colonists arrivals would have no way to heal since the first magnet type would not be very powerful and they would still gain rads at a fast rate.

Lander: The lander provides impervious resistance toward radiation for colonists while they are inside of it, and it heals these colonists once they come back in at a very fast rate, faster than the most advanced radiation treatment facility actually. This would be to ensure that at least two people would survive if everyone else died of radiation poisoning. Just be sure not to give them big commute distances. This is also to give the lander another fundamental purpose so people don't destroy it.

New resource: Magnetite: An untradable resource that will be used to build magnets that reduce/deflect solar radiation from certain areas. Magnetite is not found on the surface in the form of nodes, the player must create temporary mines that allow them to collect it. This requires a new tech called "Solar Wind deflection theory." Eventually the player will get the core driller, which would provide a steady stream of magnetite as a side effect.

New vehicle: mag rovers: These guys are used to build magnetite mines and gather magnetite from them.

New Tech: Solar Wind deflection theory: unlocks the collection and use of magnetite to build electromagnets to reduce colonists exposure to solar radiation.

New Tech: Core conditioning: unlocks structures that are used to dig down to and change the makeup of the planet's core, specifically to molten iron so that it can generate a powerful and permanent magnetic field.

New Terraforming stats: Distance to core and core viscosity:Distance to core determines how far down the core driller has gone and how much distance it has before it can be upgraded to a core filler. The core viscosity stat determines the base rad exposure rate that a colonist would be subjected to if they were to be outside the range of all magnets on the map. As this stat lowers, the base rad exposure lowers, until eventually both equal 0 and the planet now has a working and permanent magnetic field.

New buildings: Core driller and core filler: These two core buildings will be responsible for drilling down to the core and filling it with molten iron so that the planet develops a powerfull magnetic field of it's own.

Core driller: Has a change to produce massive spurts of either ore, gold, alu, or ura at the end of each worker round and would provide a constant supply of magnetite. The deeper the driller digs(based on the distance to core stat), the better chance for better resources and better amounts of resources. Subtracts from the "distance to core" terraforming stat. There can be only one core driller on the field at a time.

Core filler: once the core driller has reduced the distance to core to zero feet, it can be upgraded to a core filler. This building consumes massive amounts of iron and uranium to both fill and heat the core. The core filler decreases the core viscosity stat. Once the stat reaches 0, radiation comes a thing of the past and the player can now work on planetary atmosphere if they haven't done so already. The core filler can only be obtained via upgrading the core driller, it cannot be built on it's own, thus it should not be added to the build menu.

Resources: This planet contains all of the resource nodes that are found on Red planet. The only new resource that would be added here, and untradable(since it wouldn't be needed elsewhere) is magnetite. There should be no added difficulty regarding resources or any more bottlenecks than usual besides maybe a bottleneck concerning magnetite. This will be a planet that either UE or LIS can colonize. Since there is no atmosphere, zolarg are out of the picture, and so are reptilians since their slaves don't have space suits yet.

Right now this is just a concept that I am sharing with everyone. I have no images to help my cause on this one as of yet, and I don't have much time for now to draw anything since drawing takes me hours to do that I don't have. If you like this idea, please vote on it or send us some pictures that could be put in the game if this idea is even partially used.

time
Member
Posts: 30
0
0
5y
#2
I like the Idea of magnetite and the blast furnace planet, but it would be cool it magnetite could be tradable and used for other kinds of buildings on different planets. The rads and core technology seem a little much to be added to the game. I feel like additions of that nature would be ideal after education and crime are added.

time said:I like the Idea of magnetite and the blast furnace planet, but it would be cool it magnetite could be tradable and used for other kinds of buildings on different planets. The rads and core technology seem a little much to be added to the game. I feel like additions of that nature would be ideal after education and crime are added.

Thanks @time, I figured that the core feature would be too much, but if we kept the rads and went with having the player use the magnetite to build magnets that reduce exposure rate, I think that it wouldn't be too much. I mean, what other use for magnetite would there be though, and what would be the point of creating a blast furnace/mercury type planet without solar radiation or some sort of danger from the sun? Do you have any ideas that you can add?

MaroutoutMars1
Member
Posts: 590
0
0
5y
#4
i like this idea and what have said Time/aaAaa in this same idea
it can have solar erution all the week (if you play 50 hours you have a solar eruption who can break some path
but for the rad it can be in % or like this
power of electromagnets / population
it is (i think) more easy to programe
you can add road like this where people can walk less rad and bot drive at the top 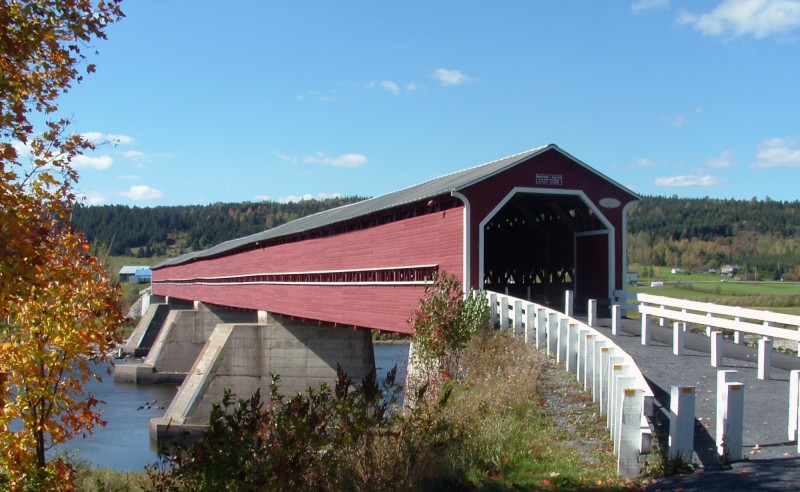 can use only 1 magnet and some ore

Amorphus
Member
Posts: 553
59
0
5y
#5
Magnetic roads would be tricky though. The game doesn't have any tunnel or bridge tiles yet and I'm wondering how difficult it will be for bast to add them. I'm going to guess that it will be hard before you can only enter and exit tunnels and bridges from certain directions, while colonists can get on and off of a road in any direction. It would be interesting to see how bast accomplishes this feat. Maybe he might have them act like buildings that can be placed on a specific texture type, with entry squares only being on the ends instead of all the way around. like all other buildings. But at the same time, colonists can't walk through buildings, so he may have to figure something else out.

Amorphus
Member
Posts: 553
59
0
5y
#6
Thanks Time and mars for voting on this. Just moving this back to the top where everyone can see it.

MaroutoutMars1
Member
Posts: 590
0
0
5y
#7
sorry but i understand only the half of your last post
you want to i creat a new topic or delet my old or a other thing ?