Move pre-regions maps into the regions? 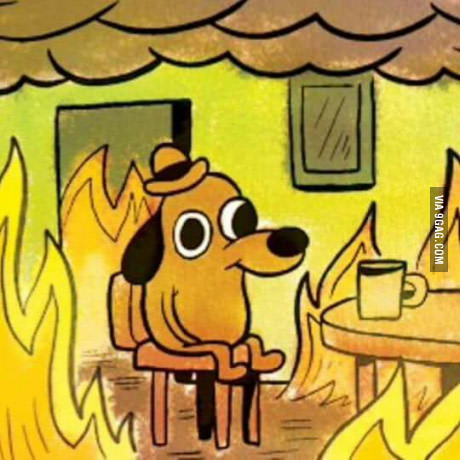 cry8wolf9
Administrator
Posts: 1352
40
0
3y
#4
unfortunately as of right now its not possible, i had pitched that already lol
Questions?
Concerns?
Feeling lonely?
Feel free to get in touch with me via message or heading over to
https://discord.gg/tsBg6Ec

Amorphus
Member
Posts: 559
58
0
3y
#5
Would be nice if we could. Wouldn't take much programming to make that happen I wouldn't think. It's just the same as transcribing the details from you single-map colony onto one of the maps of a region. A large colony should take up 9 squares(3x3) while a mega map should take up 16(4x4) squares. I know that on regions maps you currently only have an option for small and medium maps, but there should be a compromise here to allow player's who have have mega maps to add theirs to a region game. At least that would be the only map in the entire region of that size, and the mega map would possibly be the least used since the player is probably looking to spread out.

In the future, when bast adds terrain features that crisscross through all of the maps of a region, if we ever get the ability to upgrade a single map to a region, the terrain seed in that single map should be applied to the entire region, thus making the terrain features look natural and uniform. I know there may not be a seed for generation of terrain now, but there should be, in order for people to control how terrain generates if they need to.

Vyryn
Member
Posts: 32
0
0
3y
#6
It's probably not as easy as you'd think; two points, one the save structure appears to be different since you save your map within your region and you save your region as a file. two, what about maps that have been expanded? They wouldn't fit nicely on a specific number of regions tiles...
Bonus point: This way all the really big maps will gradually move from really old maps to much newer regions where "
map quirks" accumulated over time will no longer be present. If you've had a map for several months you probably know what I mean.
Archmage of NOZ.
Join us for trade, tips and more: https://discord.gg/tsBg6Ec

Amorphus
Member
Posts: 559
58
0
3y
#7
For one thing, I don't think it really matters whether the save files are different, since the only thing that really matters is the information. Information can be transcribed from one type of file to another, you just have to know what encryption methods to use for each file type. I once made a program that stored game information in an rbg format on an image file, and I could successfully pull from it via my game as well. That was just an example of the concept. all you would have to do is transfer all of the data about your single-map colony, what buildings it has and what locations they are in, how much money, research, civics it has, and other information, to one of the maps on a region game. That map would contain all of the structures that the single-map colony had and would carry over all of the resource pools and colonist data. This is totally possible with some coding involved. It would definitely take a long time to code all of the details, but it wouldn't be hard, just a little tedious.

Simple solution for the annex issue: Require the user to not have any annexed land. This would require an option to sell access land off to reduce the colony to the required size to switch over. After they switch over, any buildings that were sacrificed in order to meet the move requirement could be built again in other maps. This is the best way to make the transfer possible in my opinion, since even though you have to sacrifice some space and possibly buildings/storage to make the move, your colony's potential for resource production would be exponentially greater afterwards and well worth the sacrifice, even if a hall of congress was part of that sacrifice, since you would be able to build it even quicker once you've really developed your region colony.

XxKubxX
Member
Posts: 187
2
0
3y
#9
Yeah I know what Vyryn is talking about that is why I bought premium
Please Join my commonwealth :) CSVi7f9z
A Mage in NOZ
Discord link:
discord.gg/tsBg6Ec

nunez499 said:why do you only think about the premium ppl who use regions

In truth, I appreciate the non-paying players just as much as I do the premium players, it's just that I like to talk about regions because it's a concept that I had suggested before many times and I want to see it grow as it's developed. I'm not saying that my suggestions were the cause of regions being put in the game, I really don't know what moved bast to develop regions, it's just something that I've wanted to see in the game for a long time. Back when I programmed with java, I would always like to experiment with the inception-style concepts like infinite terrain, maps within regions within planets within systems within galaxies, and other fun stuff.