[My Colony 2][Voxel Paint][Scroll3D] Things you need to know about the 3D engine and 3D models in My Colony 2. 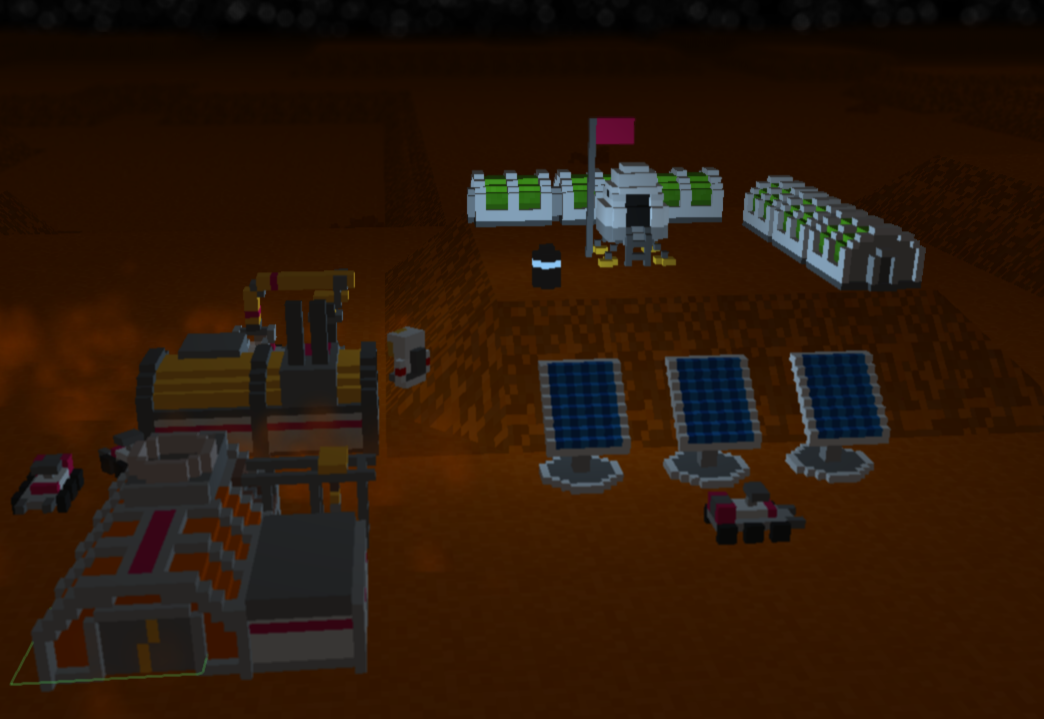 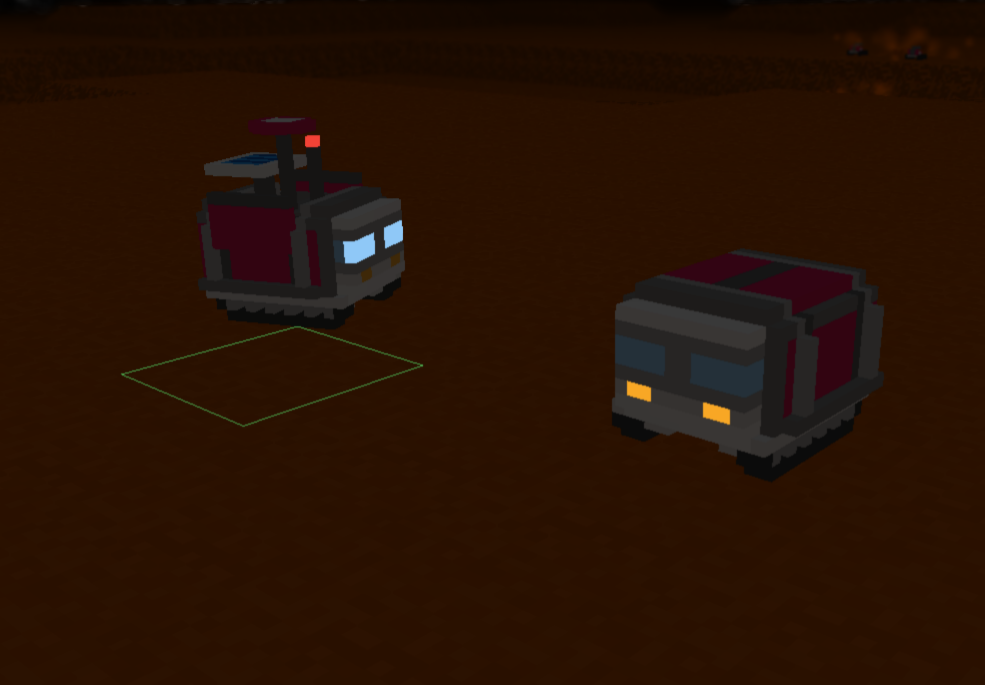 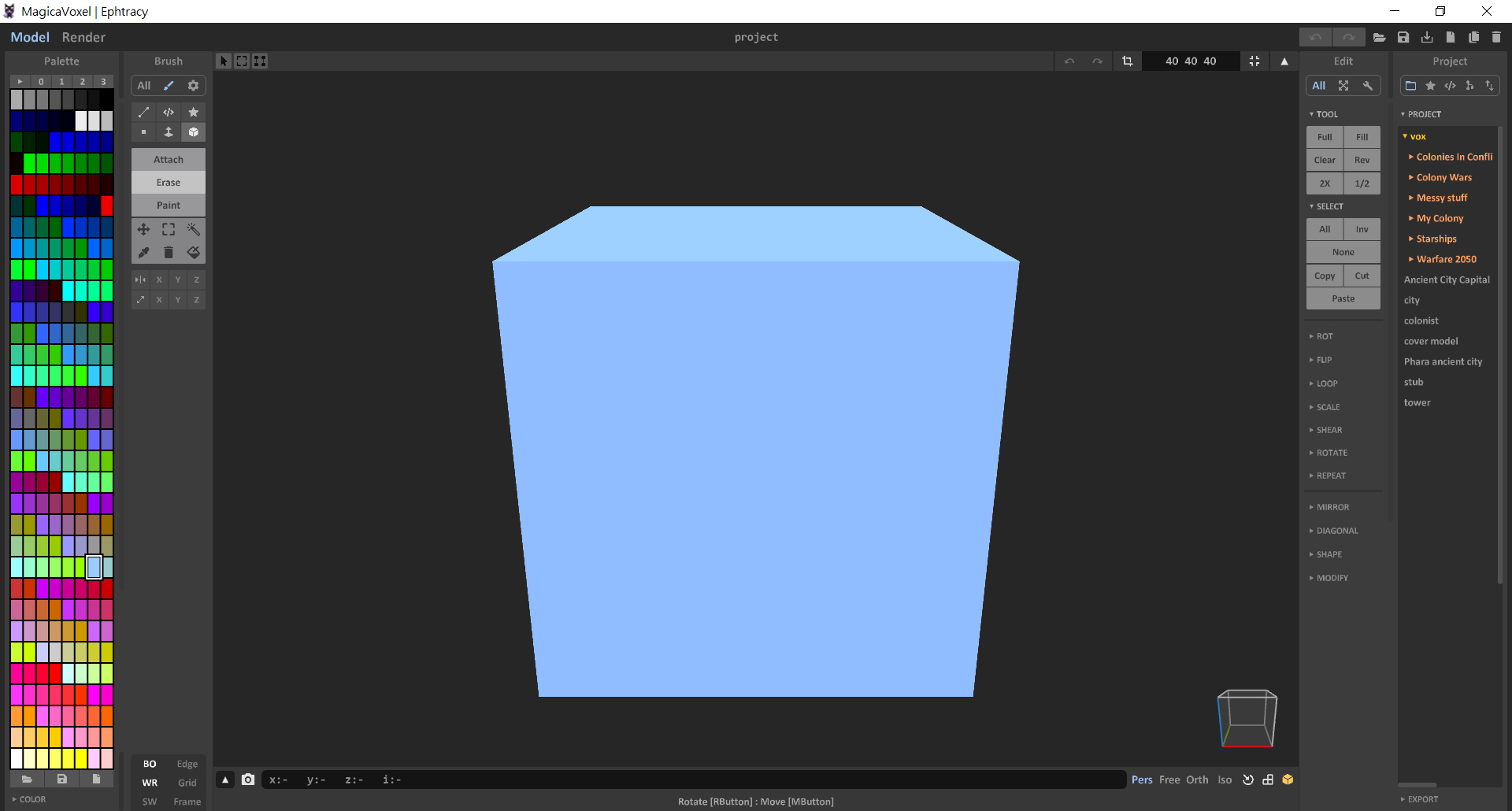 bastecklein
Developer
Posts: 2855
744
0
1y
#2
Awesome post! And yes, please flood the forums with ideas, models, suggestions, or anything that will help move this game forward!
Owner of Ape Apps, LLC

[My Colony 2][Voxel Paint][Scroll3D] Things you need to know about the 3D engine and 3D models in My Colony 2. - Latest Replies