Today I am publishing the v1.15.0 patch for the original My Colony, which should be hitting all platforms over the coming week (except the Windows Store, more on that in a second). This update addresses a few bugs which have cropped up over the prior months, as well as updates the Scroll2d engine and all native platform wrappers to their latest releases.

There was an issue where online regions were not saving correctly when first started. I think this was the issue that @colbya was reporting a couple of weeks ago, although I'm not 100% sure. Either way, several issues have been fixed in this department regardless.

The menu icons have been migrated over to a different icon font, since the other icons were not rendering properly on some Android and Windows devices. This hopefully fixes the issue.

I have made some UI changes to better support devices that have a camera notch or rounded corners. I don't know if I am completely satisfied with the result, so there may be more tweaking on this front over the coming updates.

I may (or may not) have pinpointed the NaN% issue in the statistics window. At least it was fixed on the colony I tested it on, we will see what happens.

Finally, some important information for users of the Windows Store edition of My Colony. The legacy Edge rendering engine that powers the current Windows Store app has been depreciated by Microsoft, and I need to move the app over to the new Chromium Edge rendering engine. Sadly, the two app containers are not completely compatable, and so the update will cause all users to lose all saved data. It is therefore important for all Windows Store users to backup their game files before updating.

To make this less painful, I have removed the current app from sale and will hold off on posting the update to Windows for several weeks, to minimize the amount of people who will be impacted by this. In the meantime, those who purchased My Colony through the Windows Store are encouraged to use the Progressive Web App instead (PWA) until the migration is complete (the new version will be based on the PWA anyway). If you signed into the Windows app with your Ape Apps Account, the purchase will be synced to your account anyway, so you will still have premium.

Players who use the Cloud Sync feature should be unaffected.

colbya
Member
Posts: 1063
21
0
29d
#2
thanks Bast hopfully the save issue is resloved .. i am greatfull you have kept up with my colony these years .
The save issue was party because of a bad wifi connection . but thing is a off line colony should not need a wifi connection anyway lol .
still a great game and the very best builder on playstore . ps i use PC .

Ikacprzak042
Member
Posts: 30
1
0
25d
#3
Going forward, I'd like immediate population control as well as being able to easily import and export rapidly

bastecklein
Developer
Posts: 2710
634
0
25d
#4
What do you mean by immediate population control?
Owner of Ape Apps

Ikacprzak042
Member
Posts: 30
1
0
22d
#5
I mean being able to deport people and control birth rates to keep the population manageable immediately, rather than waiting a long time to build a resource intense building to do so. Because right now, the population breeds faster than can be sustained.

RLMYTHICALLEGEND
Member
Posts: 17
3
0
16d
#6
The next project you should work on is having opacity for voxel paint and MC2 so that colors can have characteristics of 'glass'. I think it would be important, especially in the development of MC2. 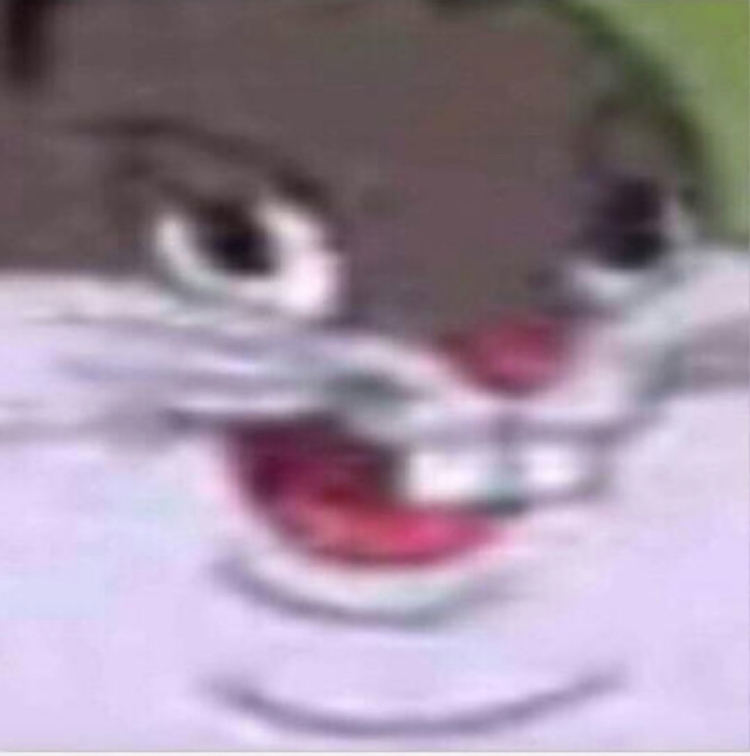 Jbrady
Member
Posts: 2
0
0
10d
#7
We appreciate all that you do to further along the My Colony development greatly! I hope that My Colony keeps getting more and more popular.